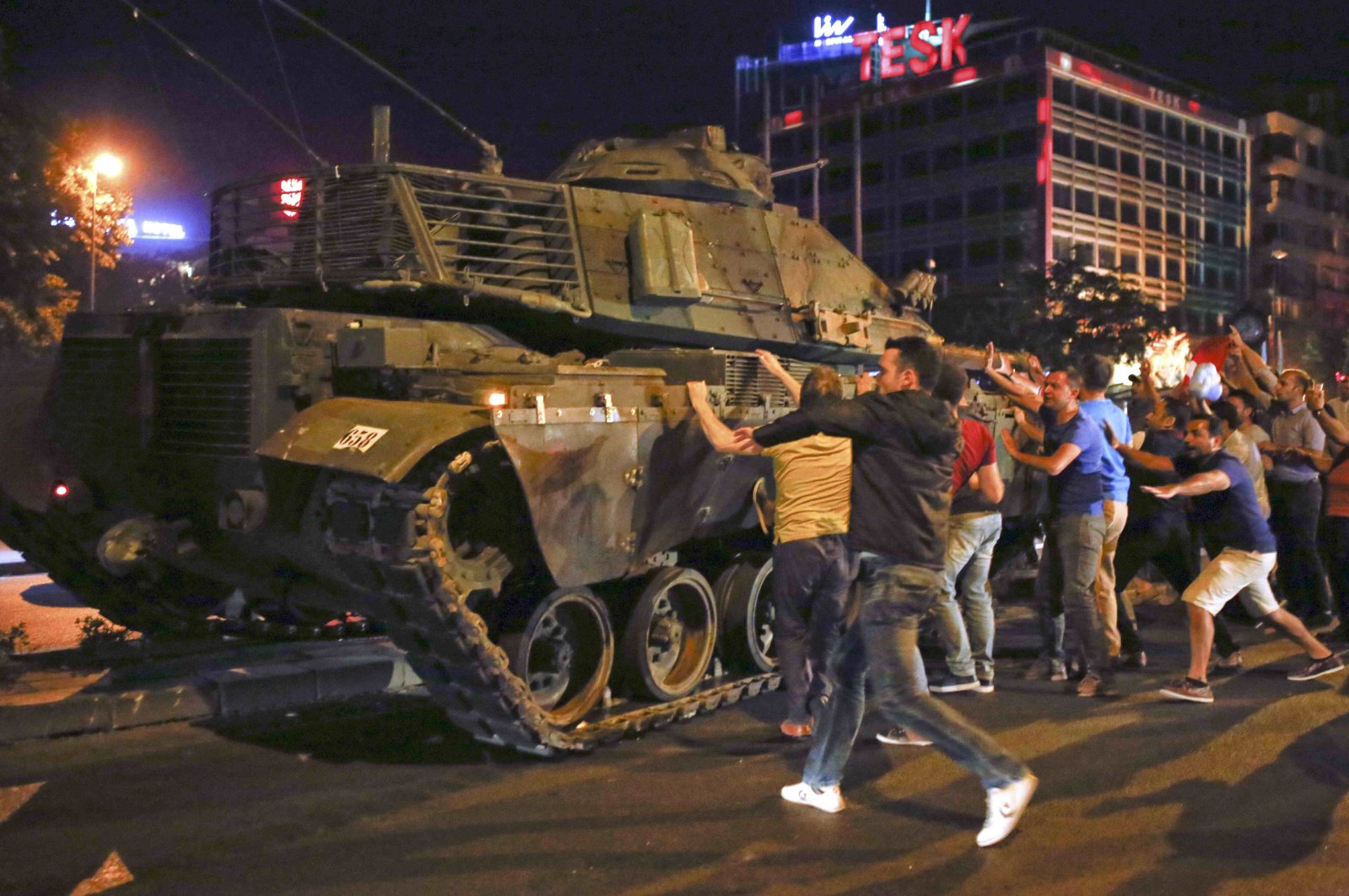 Turkish police arrested 19 people for their suspected links to the Gülenist Terror Group (FETÖ) on Tuesday.

So far 12 suspects have been arrested in Ankara and police are on the lookout for the remaining suspects. The terrorist group, which tried to seize power in a coup attempt on July 15, 2016, used the app for secret communications among its military infiltrators long before the coup attempt.

ByLock was discovered during criminal inquiries into the terrorist group, whose criminal activities have been under the spotlight since two coup attempts in 2013. The National Intelligence Directorate (MİT) uncovered the messaging app apparently programmed or modified for the exclusive use of the group's members by someone linked to FETÖ.

According to media reports, the FETÖ-linked staff working in a powerful intelligence department of the Turkish National Police were the "architects" of the app, or rather its modification to serve the purposes of the group.

A group of intelligence officers has been accused of controlling the private app used to deliver Gülen's messages to his followers, as well as to instruct the group's members on how to carry out plots against anti-Gülenists.

Separately, in a Samsun-based operation in 10 provinces, anti-terror police arrested seven suspects. The arrests came after the prosecutor’s office in the Black Sea province issued warrants for 10 suspects, as part of an investigation into the terrorist group's infiltration into the Turkish Armed Forces (TSK), said a source who asked not to be identified due to restrictions on speaking to the media.