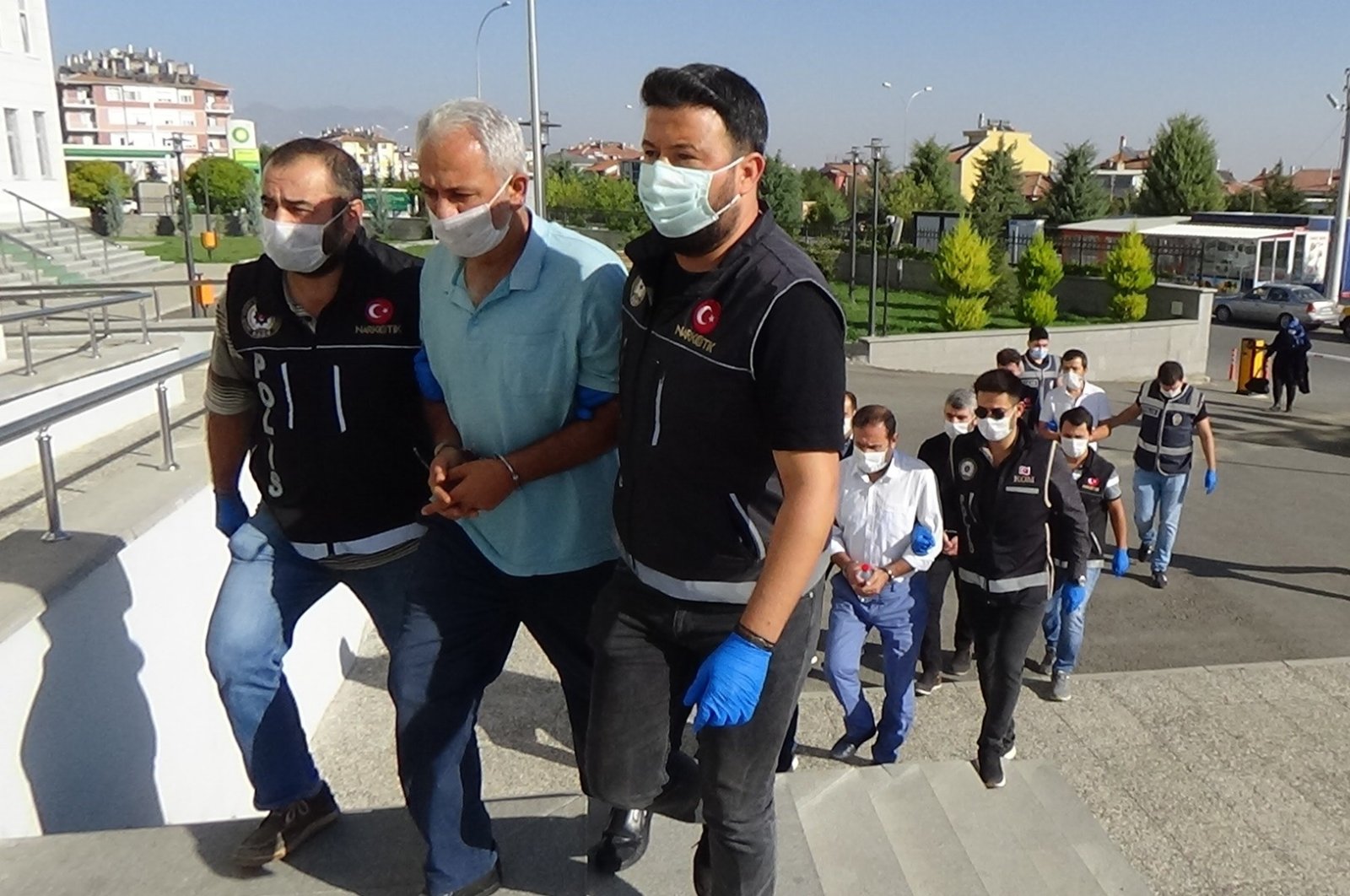 At least 23 people were arrested in western Turkey for their suspected links to the Gülenist Terror Group (FETÖ), the group behind the 2016 defeated coup, a security source said Thursday.

The arrests came after the prosecutor's office in the Aegean province of Izmir issued warrants for 28 suspects as part of several anti-terror investigations.

During the raids, police also seized some money and digital materials. Police continue the hunt for the remaining five suspects.

FETÖ and its U.S.-based leader Fetullah Gülen orchestrated the defeated coup of July 15, 2016, in which 251 people were killed and nearly 2,200 injured. Turkey accuses FETÖ of being behind a long-running campaign to overthrow the state through the infiltration of Turkish institutions, particularly the military, police and judiciary.