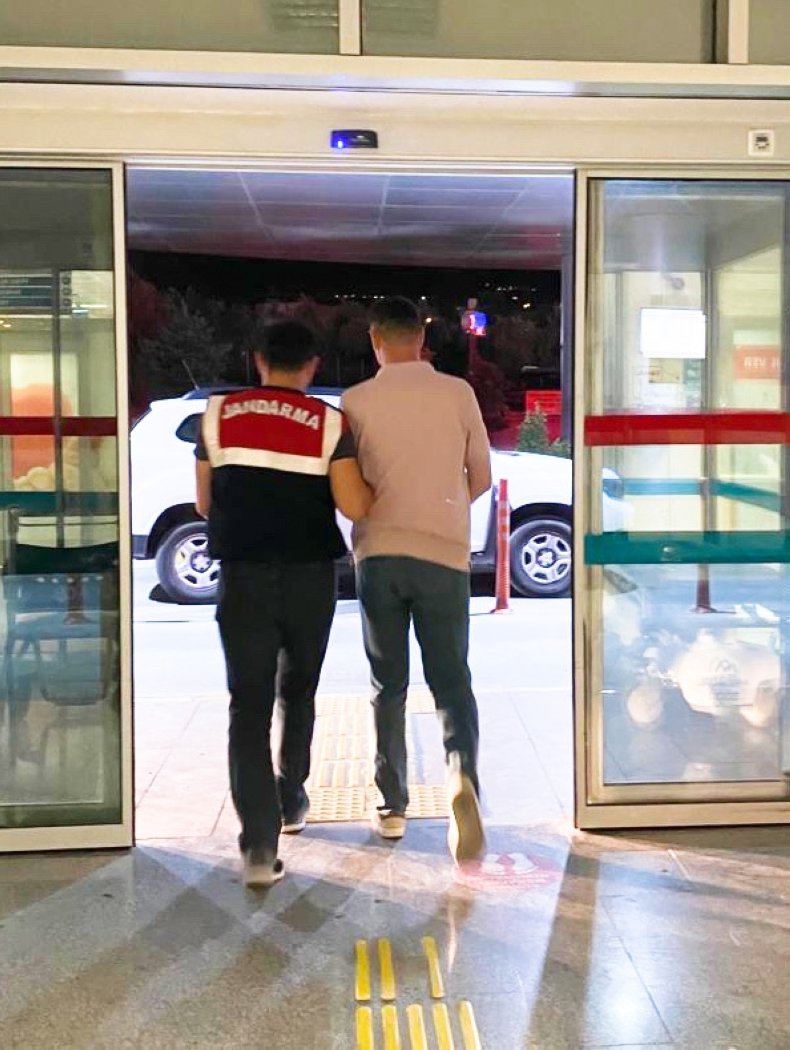 Security forces on Tuesday detained 26 suspects in nationwide operations against the Gülenist Terror Group (FETÖ). The suspects were former and serving military officers as well as former military cadets who were expelled on suspicion of ties with the terrorist group.

The detentions follow arrest warrants issued for 35 suspects by the Chief Prosecutor’s Office in the western Turkish province of Izmir. Police raided several locations in 18 provinces to capture the suspects accused of being “senior” members of FETÖ within the Turkish Armed Forces (TSK). Among the detainees and those at large were noncommissioned officers, a major, a captain and a first lieutenant. Some were members of the Land Forces Command branch of the army while others were members of the Air Forces Command.

Suspects were identified through their contacts with fellow FETÖ members who had infiltrated the army via public pay phones, a common method employed by the group to avoid detection and arrange secret meetings. Some suspects’ identities were deciphered based on the testimonies of other FETÖ members captured in earlier operations.

FETÖ has been the focus of law enforcement operations on an almost daily basis since the 2016 coup attempt. More than 10,000 former and serving members of the TSK face criminal probes in nationwide investigations and more were detained or arrested in the immediate aftermath of the putsch bid. Senior figures of FETÖ fled the country before and after the attempt. Authorities believe that a large number of members who managed to disguise their ties to FETÖ, particularly infiltrators in the army, are still working to revive the terrorist group.