264 detained in nationwide operations against FETÖ members in Turkey 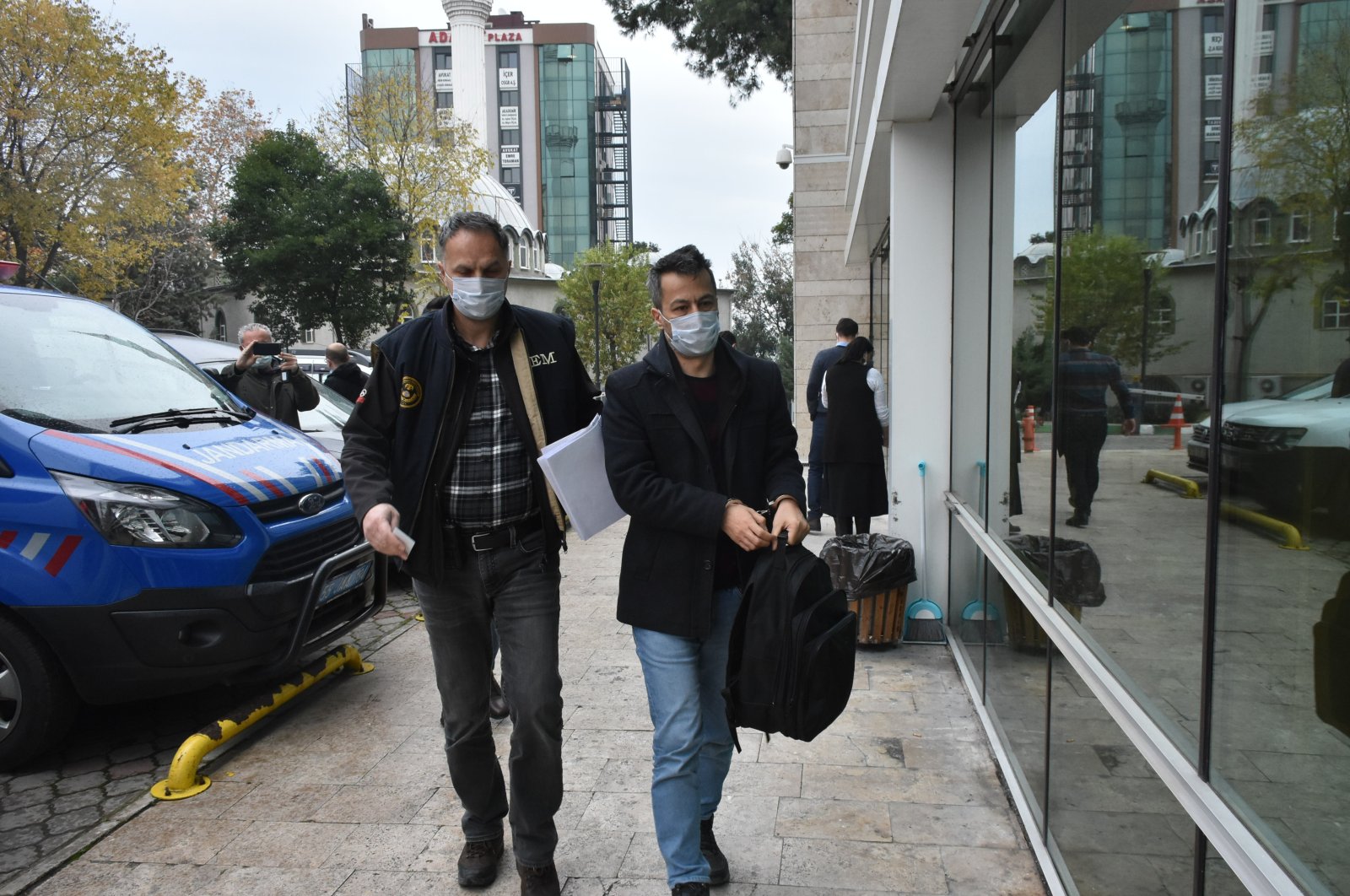 Turkish security forces detained 264 suspects on Tuesday in operations across the country against the Gülenist Terror Group (FETÖ). In one of the biggest operations against the terrorist group, 204 suspects were detained in Izmir and 49 in other provinces.

FETÖ faces operations almost on a daily basis as the country stepped up a clampdown on the group following the July 15, 2016 coup attempt it carried out through its military infiltrators.

Suspects captured in operations based in Izmir were among 304 wanted by the Chief Prosecutor’s Office in the province, and a manhunt was underway to capture the others. Those with arrest warrants were mostly soldiers and 295 among them were active-duty soldiers. They were identified through their communications with the terrorist group’s handlers via payphones. Payphones were a common method employed by FETÖ to avoid detection. Former members of the group captured in earlier operations have confessed that the handlers would regularly contact them via payphones and arrange secret meetings.

Authorities said suspects with arrest warrants were serving in the army and air force and included five colonels, officers with lower ranks and civilians who served as their handlers. They also said that this was one of the largest operations of its kind against the group’s military infiltration scheme. Izmir Police Chief Hüseyin Aşkın told reporters that this was the fourth large-scale operation in the province against FETÖ. “It was the result of a lengthy, meticulous investigation,” he said.

In the western province of Balıkesir, prosecutors ordered the arrests of 17 suspects. All were captured in operations in the province and 11 other provinces. They were part of a network of teachers loyal to FETÖ.

In another operation based in Istanbul, prosecutors ordered arrest warrants for 29 suspects accused of giving financial support to the terrorist group, and 22 were captured. Suspects were former employees of Kaynak Holding, a business conglomerate whose assets were seized before the 2016 coup attempt for its affiliation with the terrorist group. An investigation revealed suspects made donations to save Bank Asya, a FETÖ-run lender which faced financial woes due to an investigation into its financing of FETÖ’s activities before it was seized by the state and subsequently shut down. Suspects were also in touch with senior figures of the terrorist group and were donors to a now-defunct charity run by the group.

Other operations on Tuesday targeted FETÖ’s infiltrators in the health care sector. In the capital Ankara, prosecutors ordered arrests of 10 suspects including three doctors still on active duty, in a probe against the group’s infiltration into the Health Ministry. Also in Ankara, prosecutors ordered arrests of 37 suspects in a probe into the group’s scheme to infiltrate into a military hospital. Nearly 21 suspects have been captured so far. Suspects were serving at Gülhane Military Medicine Academy (GATA) whose name was changed to the University of Health Sciences after the 2016 coup attempt.