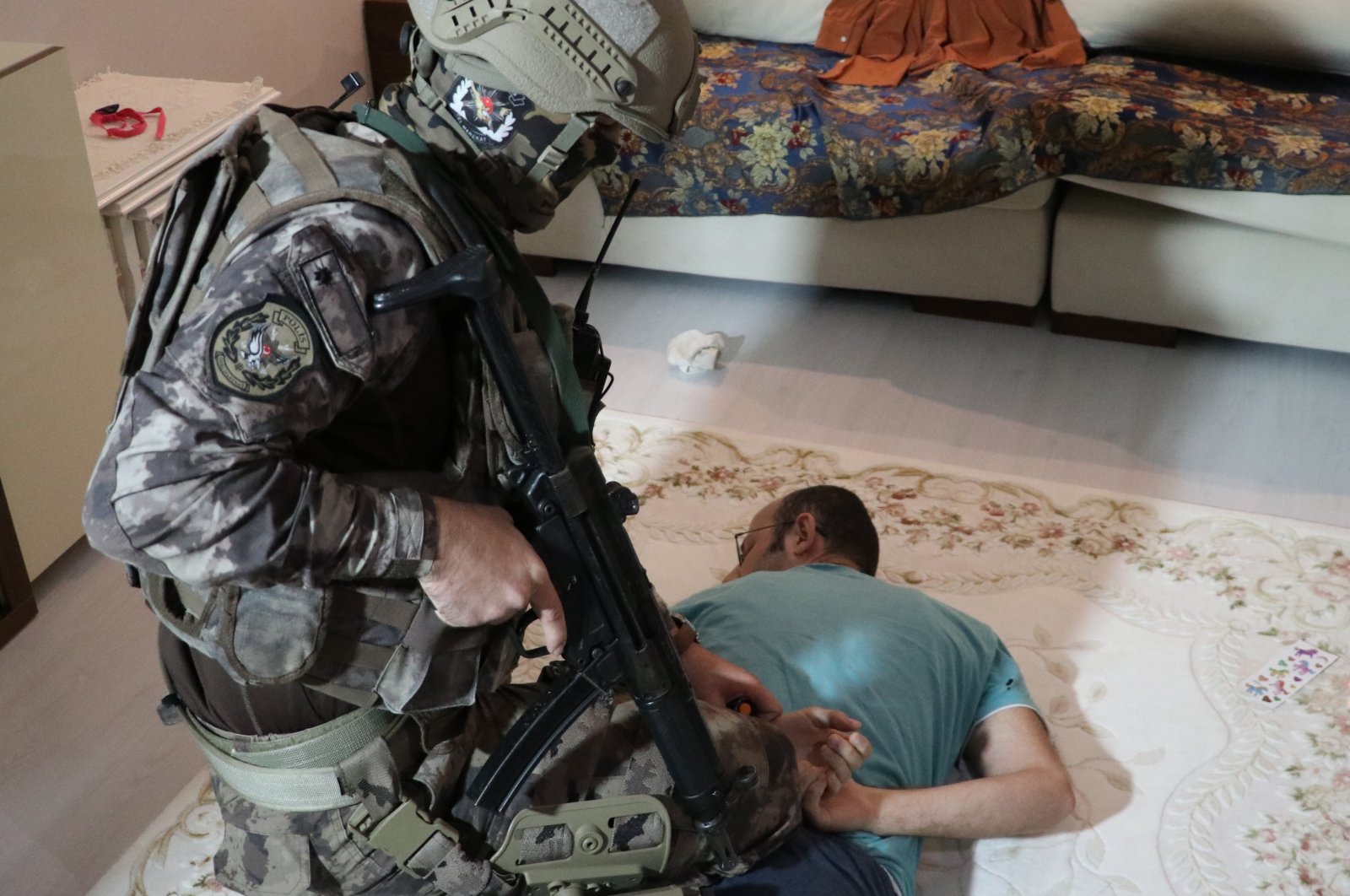 The Ankara Chief Public Prosecutor's Office ordered arrest warrants Wednesday for 31 suspects over their links to the Gülenist Terror Group (FETÖ), the perpetrator of the failed 2016 coup.

According to the statement from the office, an investigation was launched against 31 people, including 13 on duty, who were connected to the confidential structure in the Naval Forces Command and the Coast Guard Command. Security forces detected communication between the suspects and prominent FETÖ members.

Within the scope of the investigation, detention warrants were issued for three majors, one captain, one lieutenant, seven petty officers, one specialist sergeant and five “imams.” Investigations continue in eight provinces, the statement added.

The primary duty of imams was to recruit as many followers as possible for the group's military network and protect the FETÖ-linked officers and help them get promoted through the ranks.

In another investigation in eastern Malatya province against FETÖ, one person was detained. Provincial gendarmerie command units carried out the operation on the house of the suspect in Yazıhan district with an arrest warrant for being a member of FETÖ. The suspect, whose name was not disclosed, was detained and taken to the gendarmerie command.

FETÖ and its U.S.-based ringleader Fetullah Gülen orchestrated the 2016 defeated coup that left 251 people dead and nearly 2,200 others injured. FETÖ was also behind a long-running campaign to overthrow the state through the infiltration of Turkey's military, police and judiciary.