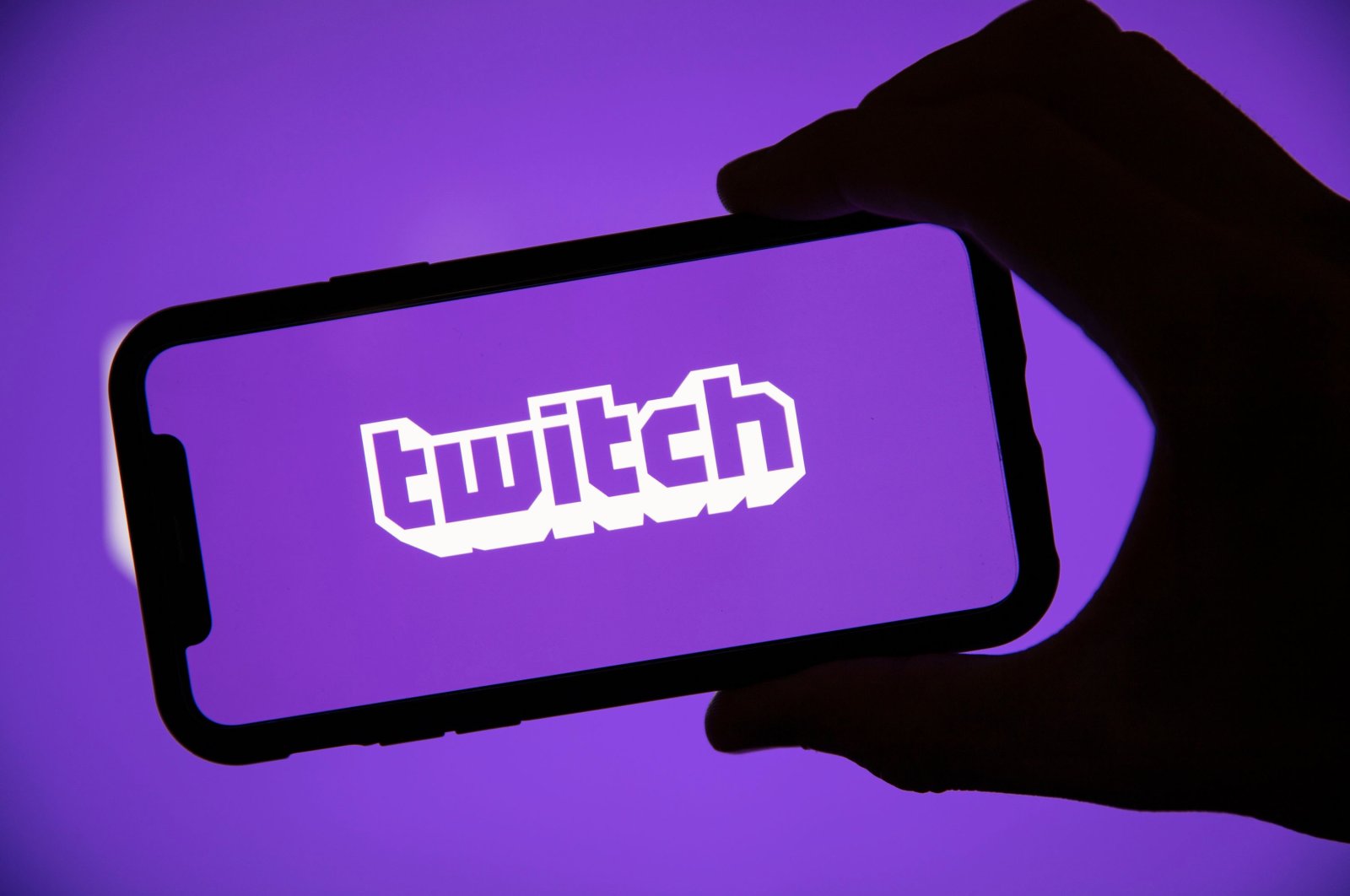 Turkish police on Tuesday detained 40 people in an operation against a gang accused of running a scam on popular livestreaming service Twitch. Four other suspects remain at large after operations in 11 provinces. The operation was the result of a probe by Chief Prosecutor's Office in Istanbul and was a culmination of allegations over long-running fraud on the international platform's Turkish edition.

Suspects are accused of sending bits, a virtual currency used in Twitch to financially endorse streamers, via stolen credit cards. Police seized documents and digital materials during the raids. Demirören News Agency (DHA) reported that some suspects had collaborated with streamers who were aware that the bit payments were made using stolen credit cards and took their share. Bits cannot be converted to actual money but the scammers are accused of getting payment in actual money from streamers in exchange of huge troves of bits they sent. The scheme was allegedly used for money laundering by criminal groups. Daily Sabah had earlier shed light on the scam which was brought to the agenda of the parliament after the revelations by a popular streamer going by the nickname of Jahrein. Some among the suspects were minors, DHA reported.