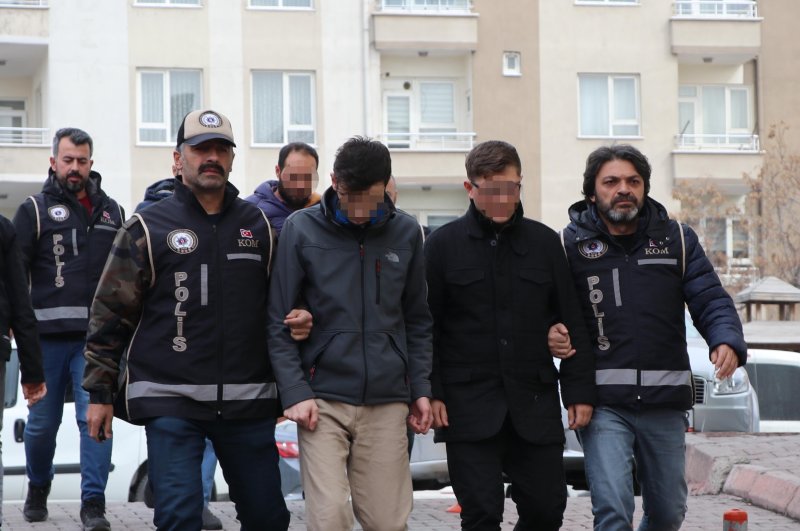 Turkish police on Wednesday arrested 40 people for their alleged links to Gülenist Terror Group (FETÖ), which was behind the 2016 defeated coup attempt.

In a statement, Ankara Chief Public Prosecutor's Office said arrest warrants were issued for 23 former police personnel and one civilian, who was dismissed from a public office.

Meanwhile, police also launched simultaneous operations in six provinces as part of a northwestern Bolu-based probe into the terror group’s "covert imams," or handlers for the group's secret members. According to security sources, seven suspects were arrested in the provinces of Bolu, Antalya, Sakarya, Ankara, Konya and Istanbul.

As part of a northern Trabzon-based probe, police launched simultaneous operations in seven provinces and arrested nine suspects. Two of the suspects were remanded in custody.

Police have launched countless operations against the group since the 2016 coup attempt that killed 251 people and injured nearly 2,200 others. Hundreds of military infiltrators were discovered and arrested in investigations while tens of thousands were arrested for links to the group.