43 arrested in operations against FETÖ’s military cells in Turkey 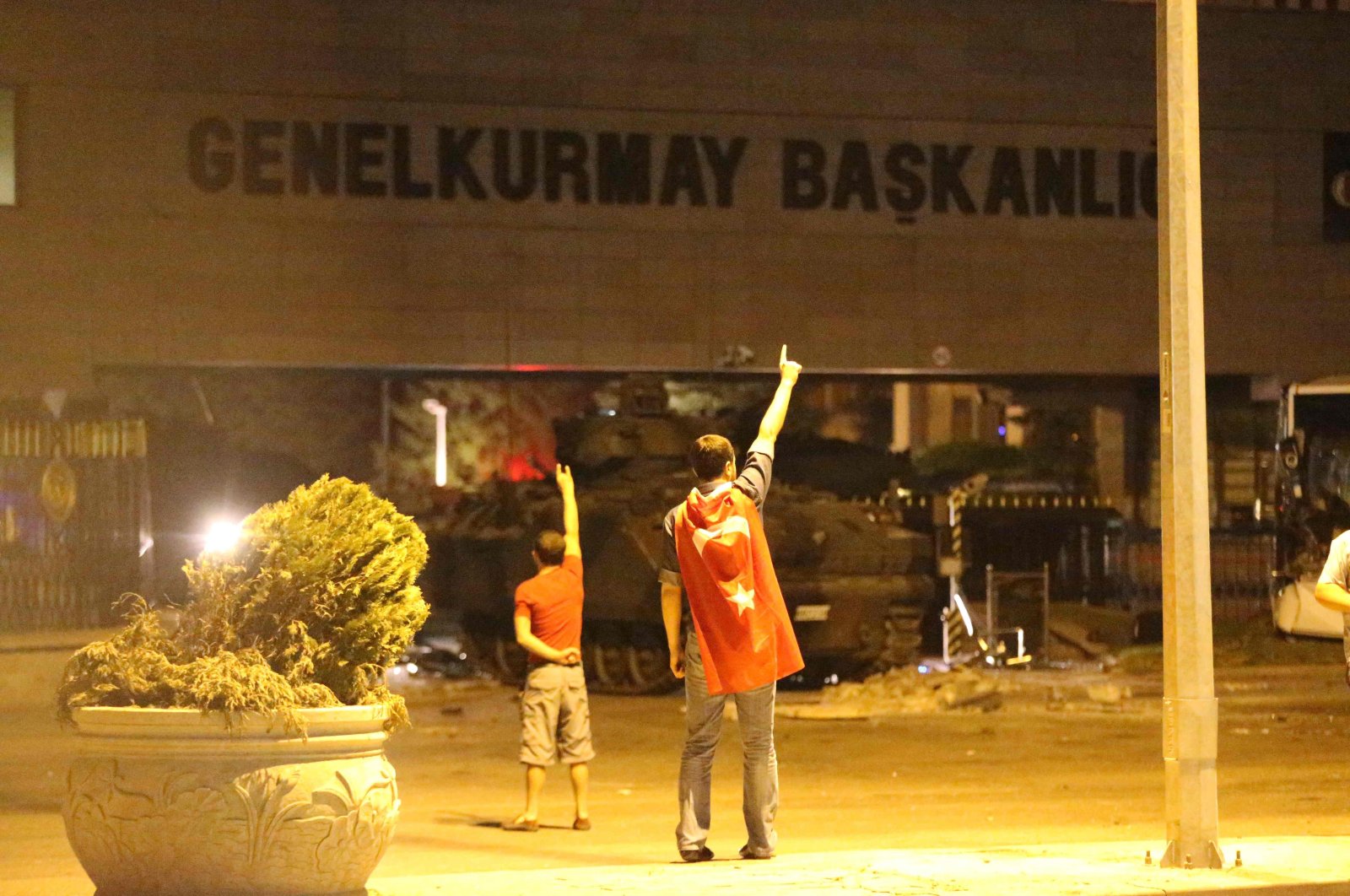 Authorities ordered the arrest of 43 suspects out of 109 detained in an operation against Gülenist Terror Group (FETÖ) infiltrators in the Turkish Armed Forces (TSK) on Thursday. The suspects were captured in joint operations by police and gendarmerie forces upon orders of the Chief Prosecutor’s Office in Istanbul. Among them were military officers and cadets. The arrested suspects were charged with membership of a terrorist organization while 42 other suspects were released with judiciary control for collaborating with authorities and helping to uncover more infiltrators in the army. Twelve suspects wanted in the operations remain at large.

The arrested suspects were identified through their contacts with other FETÖ members with payphones, a method commonly employed by the terrorist group to avoid detection. Confessions of former members of the group also helped the identification of suspects who included both serving officers and those retired or expelled from the army on suspicion of affiliation with the terrorist group.

In another operation, prosecutors in the southern province of Adana ordered the detention of 22 suspects who served as “point men” for the group’s infiltrators at a police school. Operations were underway to capture the suspects in Adana and 14 provinces, including a military officer, teachers, civil servants and police officers.

FETÖ is responsible for the July 15, 2016 failed coup attempt that killed 251 people and injured nearly 2,200 others. Authorities have arrested thousands of people who were involved in the coup attempt or supported the terrorist group after the putsch bid was quelled thanks to strong public resistance. Investigations are still underway to root out the group’s secret infiltrators in the TSK. Though a large majority of putschists were captured, it is believed that the group still maintains “cells” inside the military that have managed to go undetected so far.