57 arrested in operations against FETÖ across Turkey 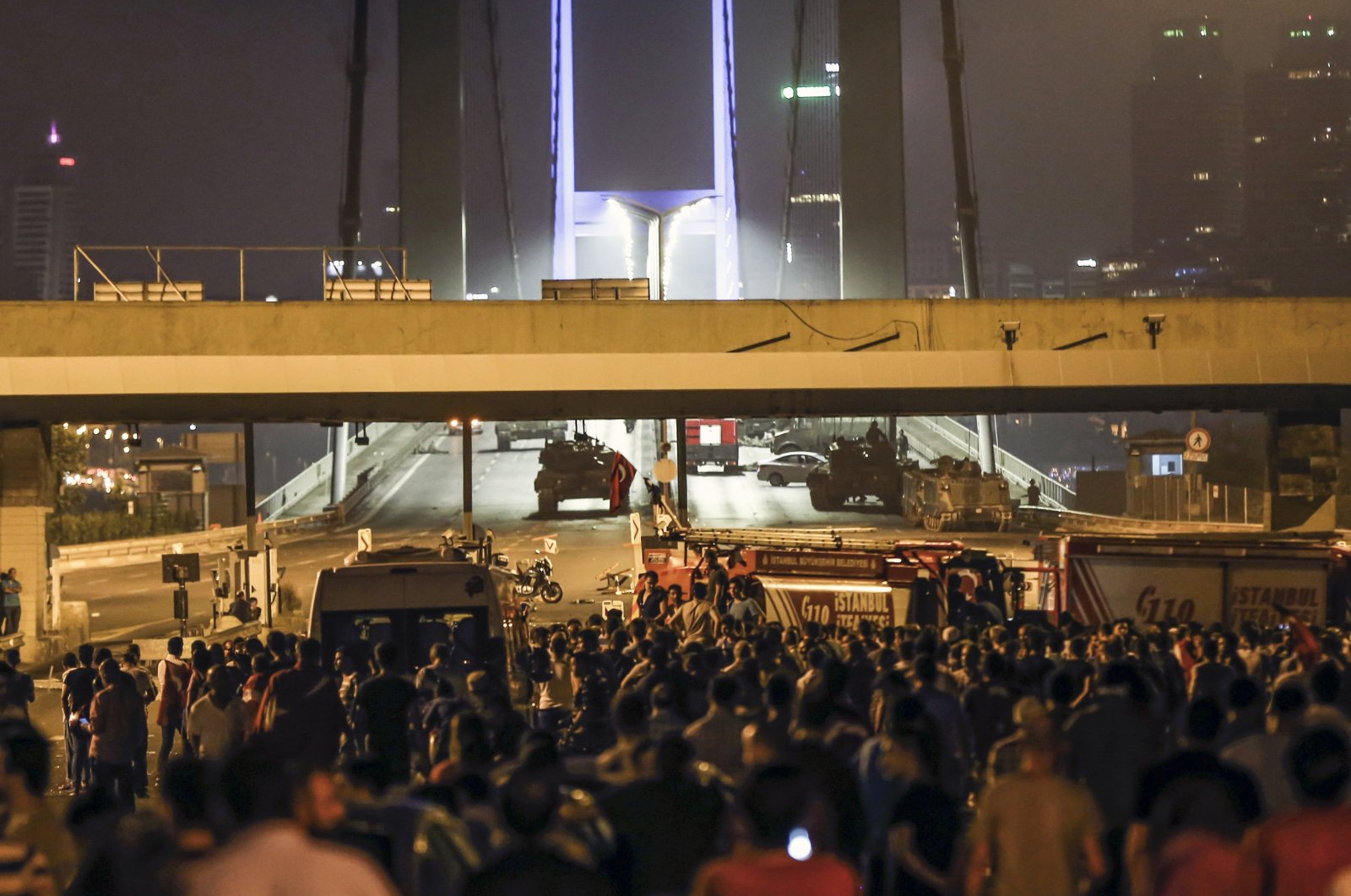 At least 22 suspects were detained Monday in the latest round of operations against the Gülenist Terror Group (FETÖ).

Meanwhile, courts ordered the remand in custody of 35 suspects held in earlier operations

Prosecutors in the capital Ankara issued arrest warrants for 42 suspects, all former cadets at the Turkish Military Academy. A manhunt to detain the other suspects was underway.

The suspects were identified through testimonies of former members of the terrorist group through their contacts with FETÖ members via payphones.

FETÖ was behind the July 15, 2016 coup attempt, carried out by the group’s military infiltrators.

Since the coup attempt, which killed 251 people and injured nearly 2,200 others, thousands of military officers have been arrested.

The police continue to carry out operations to capture as yet undetected infiltrators of the group in the army.

A court in Istanbul, meanwhile, had 35 out of 54 suspects remanded in custody. The suspects were detained in operations last week on the suspicion of having cheating their way into military schools with the help of the terrorist group.

Several former members of the group captured in operations since the 2016 attempt had confessed to authorities that they were trained to disguise their ties to the group and held secret meetings with their handlers.

As part of earlier probes, investigators discovered that the terrorist group had used secret codes to help admit their infiltrators to military schools, without raising suspicion, with the help of infiltrators and FETÖ-linked military school staff overseeing the admission work.