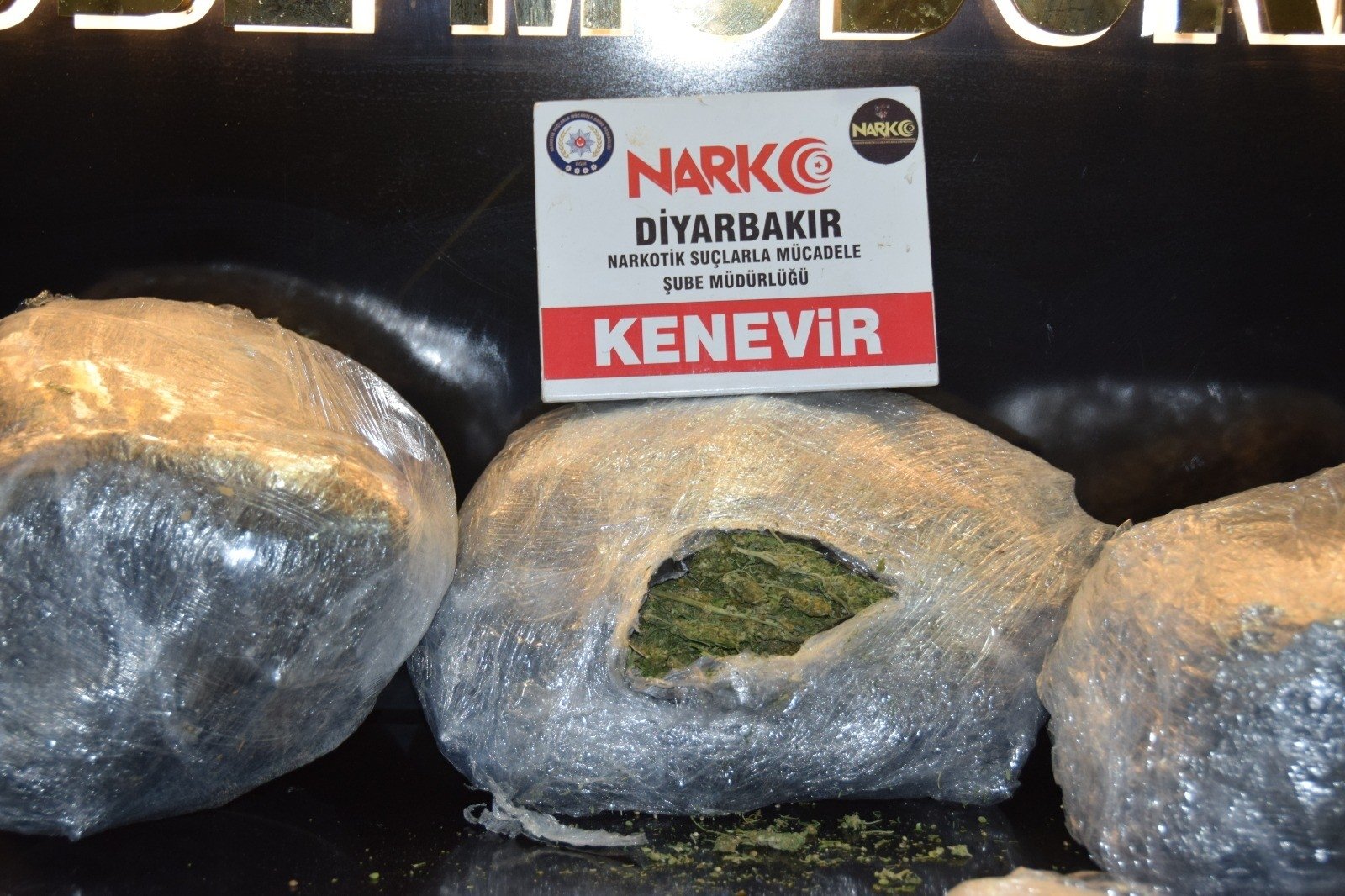 Turkish police on Thursday detained at least 58 suspected drug smugglers and seized over 450 kilograms (992 pounds) of marijuana as part of its ongoing anti-smuggling operations across the country, officials said.

As many as 40 suspects were rounded up in southeastern Gaziantep province, according to the provincial security directorate.

Meanwhile, in the southeastern Diyarbakır province, security forces seized over 448 kilograms of marijuana as part of anti-smuggling and anti-terror operations, the provincial governorate said in a statement. Two AK-47 Kalashnikov infantry rifles were also seized in the operation, which was carried out in the countryside of the Lice and Kulp districts.

The raid was part of Operation Lightning-7, which also focuses on narco-terrorism. The operation was launched on Aug. 26 and aims to completely eliminate the PKK terror group and neutralize all terrorists hiding in the region.

In western Izmir province, gendarmerie forces nabbed a suspected drug dealer in Selçuk district and seized over 1 kilogram of marijuana.