9 suspects nabbed in operations against FETÖ in Konya, 5 other cities 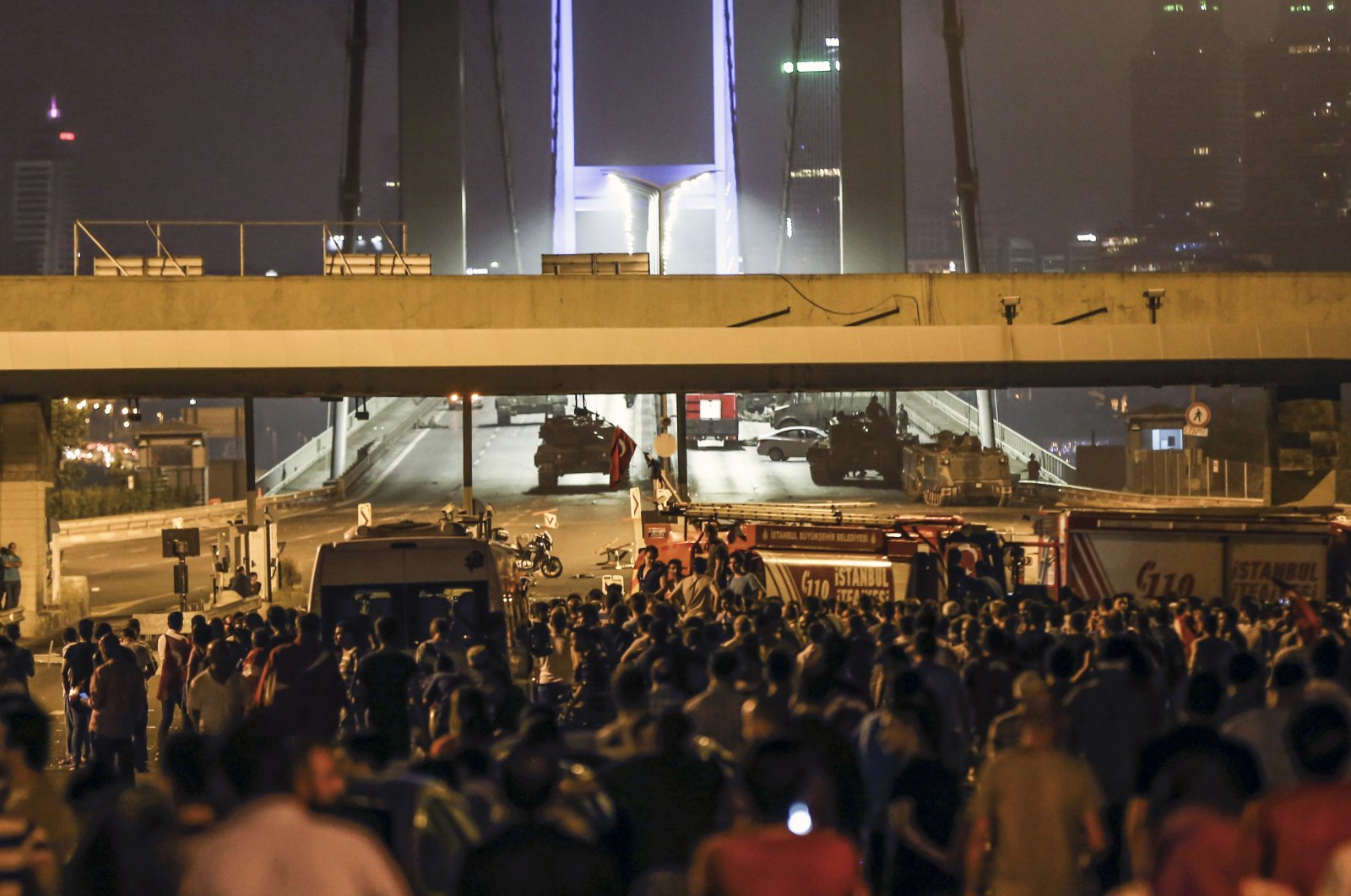 The Chief Prosecutor’s Office in the central city of Konya on Friday issued arrest warrants for 16 suspects linked to the Gülenist Terror Group (FETÖ). Nine suspects were captured in operations in Konya and 5 other cities while a manhunt is underway to capture the remaining suspects.

The terrorist group is known for its utmost secrecy. Even when disguised as merely a religious movement, long before its coup attempts, the group managed to keep its secret members away from the public eye. Pay phones were one of the main methods used to disguise contacts between members. An intelligence report shows that the terrorist group turned to pay phones to arrange meetings between infiltrators of various levels of the state apparatus, as well as their handlers, as early as 2009.

Another critical finding from the report reveals that the first tipoff on the use of this communication method was given to police in 2015, when FETÖ still had a high number of law enforcement officers on active duty. The tipoff was duly covered up.

FETÖ posed as a "hizmet" or service movement for years under the leadership of Fetullah Gülen before it disclosed its true intention – to topple the government and create chaos in the country in 2013 with two plots targeting figures close to the government. Turkey managed to stave off these attempts and launched operations against the group, which was soon designated as a national security threat.

In 2016, the terrorist group tried to seize power again, this time by staging a coup attempt with the aid of its infiltrators in the Turkish Armed Forces. This attempt, too, was quelled, with the result of FETÖ facing heightened scrutiny. Police have launched countless operations against the group since the 2016 coup attempt that killed 251 people and injured nearly 2,200 others. Hundreds of military infiltrators have since been discovered and arrested with investigations into pay phone use ongoing.