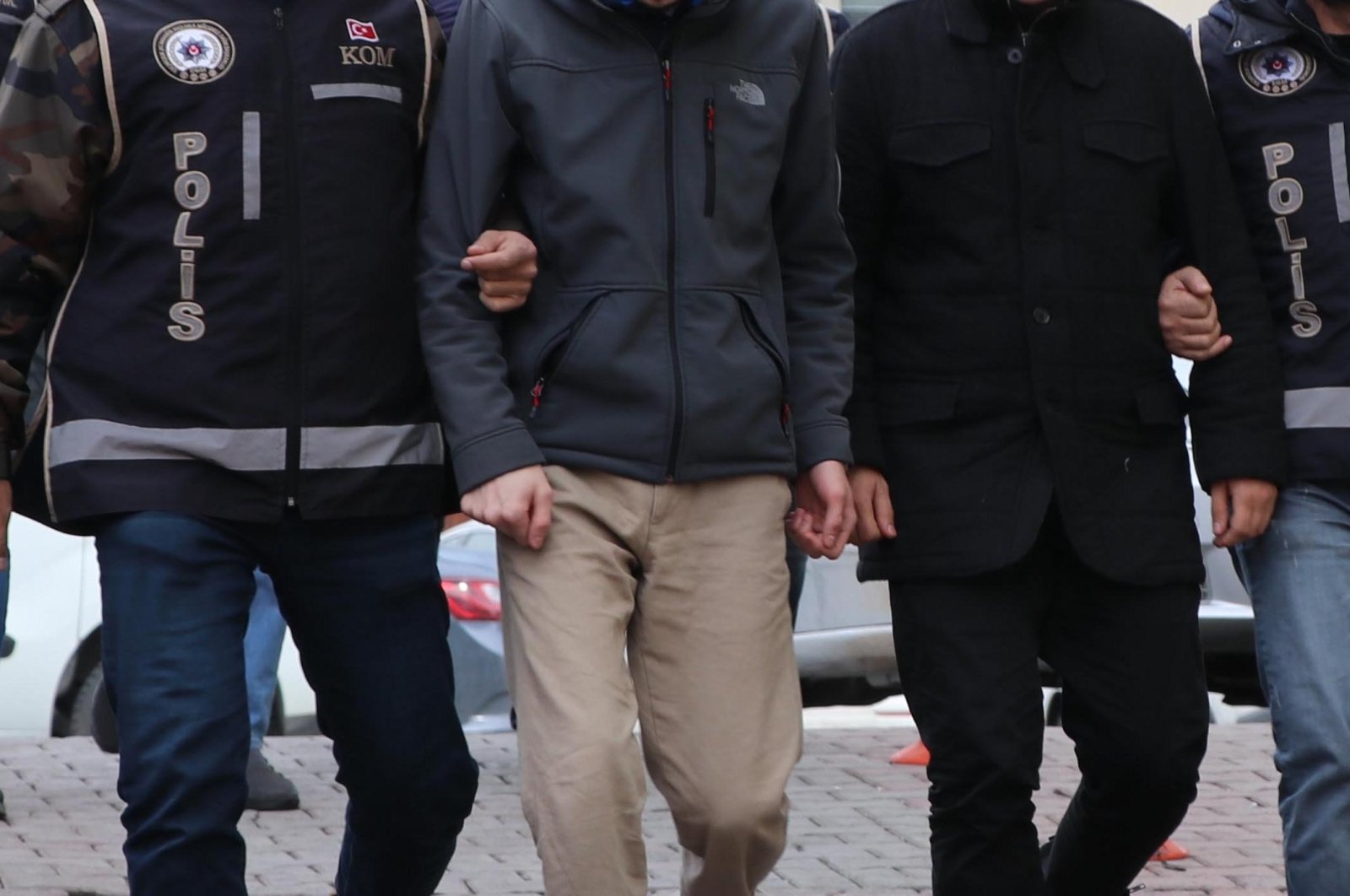 The suspects were caught in 34 simultaneous operations carried out on Sept. 16 against the Gülenist Terror Group (FETÖ). (DHA Photo)
by DAILY SABAH WITH AA Sep 20, 2020 1:59 pm

At least 94 former Turkish military personnel have been arrested for suspected links to the Gülenist Terror Group (FETÖ), according to a judicial source.

The suspects arrested were among the 131 former military officials detained in countrywide anti-terror operations carried out on Sept. 16, the source said, who wished to remain anonymous due to restrictions on speaking to the media.

According to the source, the arrested suspects included former army commanders, lieutenants, noncommissioned officers and sergeants.

The operation was carried out after prosecutors in Istanbul issued the arrest warrants in a probe into FETÖ’s infiltration into the Turkish Armed Forces (TSK).

FETÖ, which controlled a network of infiltrators in the Turkish army, is responsible for the July 15, 2016 coup attempt that killed 251 people and injured more than 2,200 others.

Since the coup attempt, thousands of military officers have been arrested.

Police continue to carry out operations to capture undetected infiltrators of the group in the army.