Another top figure in Turkish Ponzi scheme nabbed in Uruguay 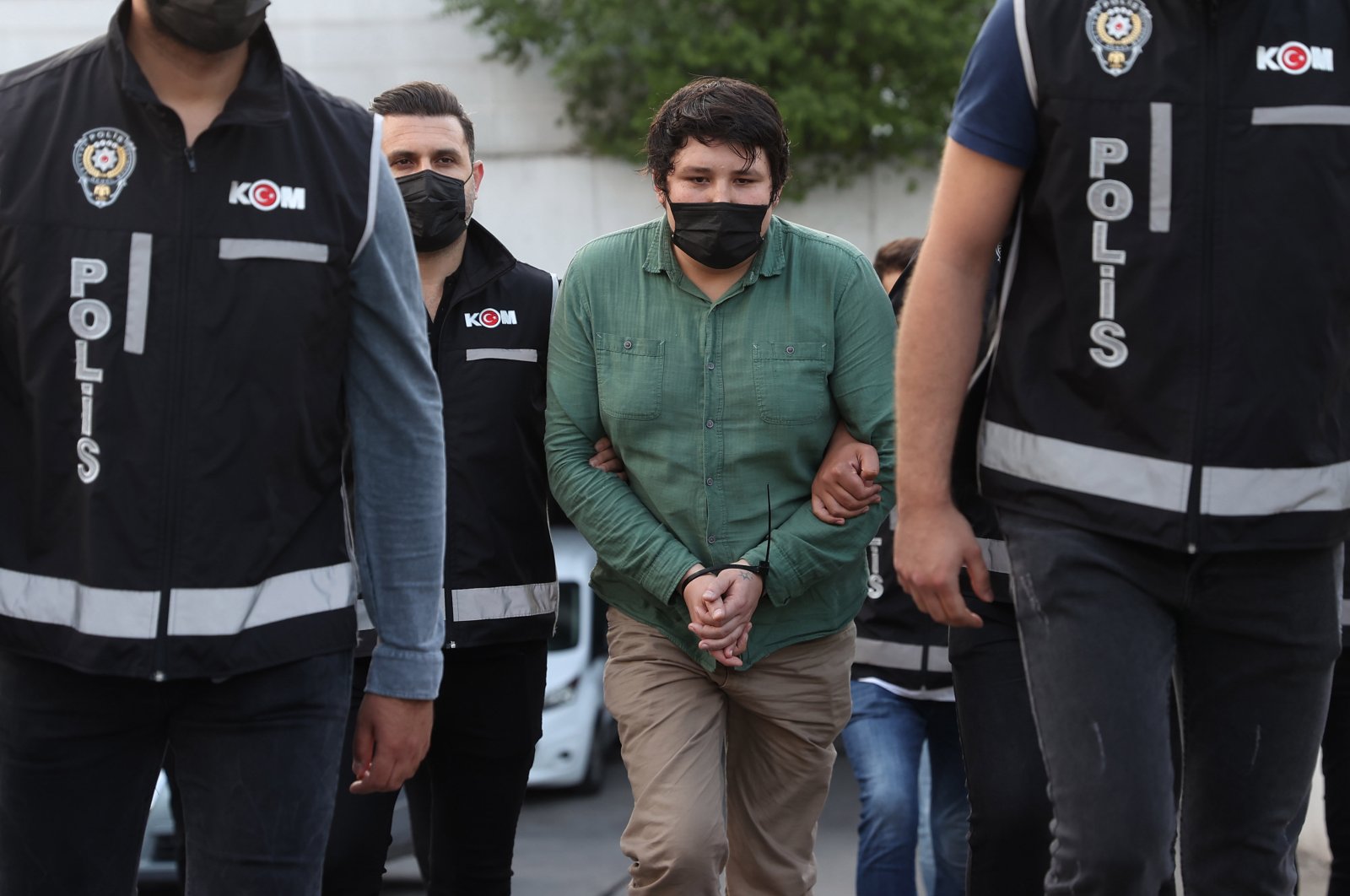 Fatih Aydın, the elder brother of Mehmet Aydın, founder of Çiftlik Bank (Farm Bank), an alleged Ponzi scheme, was detained by Uruguayan police and is expected to be extradited to Turkey soon. Aydın faces similar charges like his brother, ranging from fraud to money laundering.

The younger Aydın had turned himself in in Brazil last week and was brought to Turkey where he was formally arrested. The organized crime department of the Turkish police coordinated with Uruguayan police for the arrest of Fatih Aydın in Canelones, some 80 kilometers (50 miles) from the capital Montevideo. Before he surfaced in Brazil, Mehmet Aydın also briefly resided in the South American country.

An extradition process was launched for Fatih Aydın, who will be brought to Turkey by Turkish police officers. Fatih Aydın is among 20 defendants in the Çiftlik Bank case where 3,762 plaintiffs filed a lawsuit against the fraud scheme. The next hearing in the trial is scheduled for Sept. 14. Defendants face thousands of years of prison terms for mass fraud and money laundering, as well as running a criminal gang.

Three others in the case remain at large. Çiftlik Bank, launched in 2016 by Mehmet Aydın, attracted a large number of players for the online game where users would raise crops and livestock by investing real cash. In return, they would profit from real-world investments, including farms, set up by the suspects.

When payments to investors stopped, an investigation was launched and the system collapsed. The company’s assets were seized in 2018. After his return to Turkey from Brazil, Mehmet Aydın told prosecutors that he never intended to defraud anyone and surrendered when he discovered that his seized assets can cover the damages of victims.

Aydın, who started his career as an amateur website developer for small companies, said he decided to set up a company when his game drew huge interest and appointed his brother Fatih as the company’s general manager. He claimed they regularly paid investors up until news emerged on the social media that they were deceiving people. He also claimed he stopped accepting new members to the game and investment scheme when they faced ad bans and an investigation.