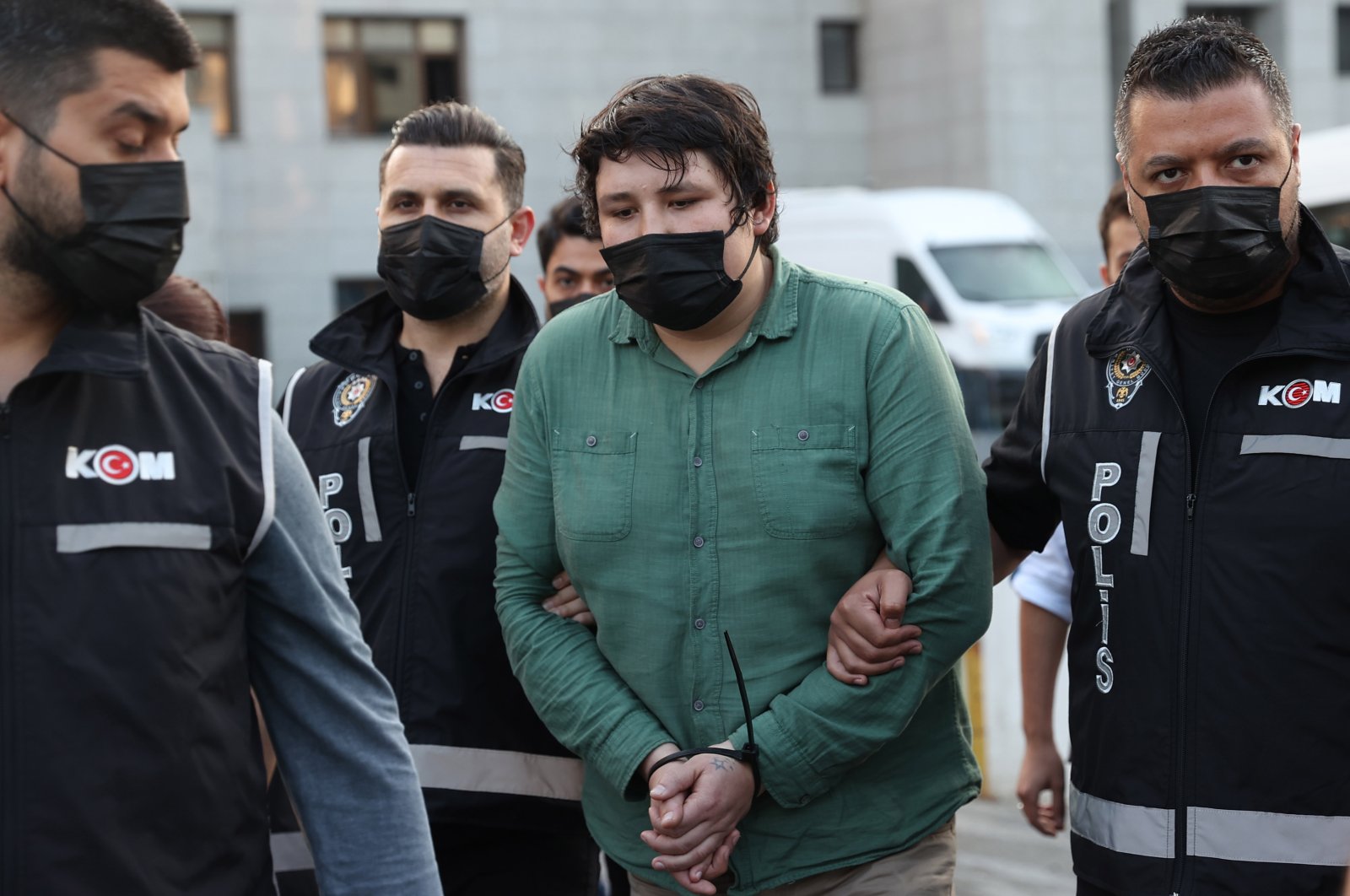 The architect of the “Farm Bank” scam, Mehmet Aydın, was arrested and sent to prison late Wednesday.

The criminal, who was wanted on an Interpol red notice, was extradited from Brazil to Turkey Saturday and has been in detention ever since.

Aydın is the founder of the infamous Ponzi scheme "Çiftlik Bank" or "Farm Bank," a virtual farming simulator that promised its users to turn virtual animals and crops into real ones if they invested money.

Aydın, who devised the enterprise in 2016, made good on his promise and opened farms in the real world and started paying the money back as Farm Bank's user base grew.

But like in all Ponzi schemes, payments were halted after a while and complaints started piling up. When a criminal investigation was launched and the company's assets were seized in 2018, he disappeared and emerged in different countries in South America.

Finally, after years on the run, he released a video earlier last week and announced he would surrender. After his extradition process was completed, he was brought to Istanbul and taken into custody.

He will be held in custody for a legal period of four days for interrogation.

The suspect is thought to have collected the equivalent of more than $131 million (TL 1.14 billion) from over 130,000 people through his online scheme inspired by FarmVille. A media-savvy character, Aydın had attracted thousands with quick cash promises.