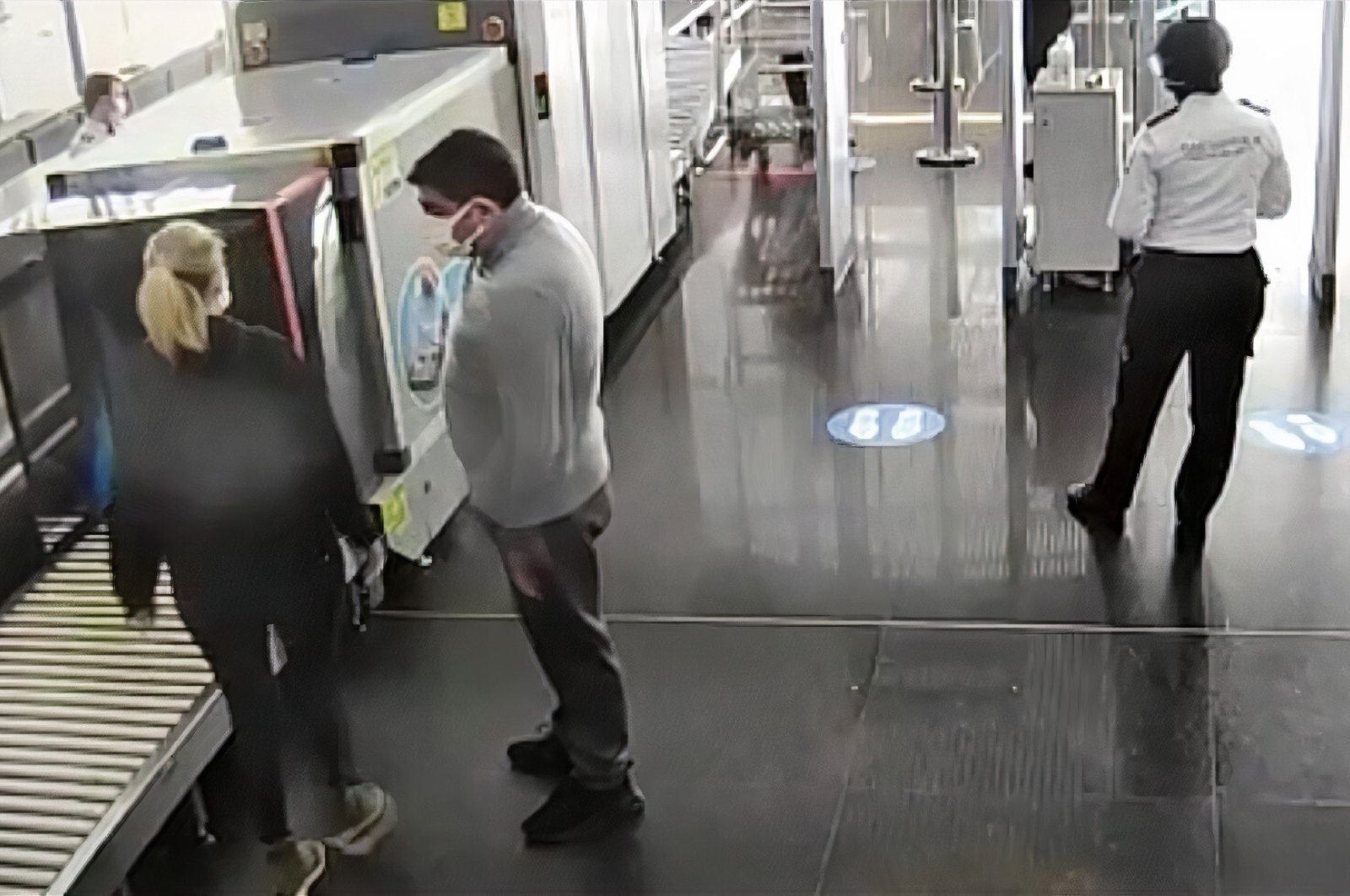 Sezgin Baran Korkmaz, an executive accused of money laundering by Turkish authorities and wanted by the United States, was detained in Austria, Turkish media reported. Korkmaz, CEO of SBK Holding, which bears the initials of his name, and his six companies were the subject of an investigation on money laundering charges. Turkish Ambassador in Vienna Ozan Ceyhun confirmed the arrest to Anadolu Agency (AA) on Saturday.

Korkmaz had left Turkey on December 5, 2020, and has an Interpol ‘red notice,’ or international arrest warrant.

Financial Crimes Investigation Board (MASAK) and a tax inspection watchdog had discovered Korkmaz’s companies were involved in laundering $132 million during an investigation last year. The Chief Prosecutor’s Office in Istanbul had issued arrest warrants for 19 people working as executives in the companies, and eleven among them have been detained. Korkmaz and eight other suspects were discovered to be abroad.

Media outlets reported that Korkmaz was detained upon a request by the U.S. in connection with an ongoing trial in that country and that he would be extradited to the U.S. Korkmaz’s name figured in a case in Utah about a family involved in tax fraud. According to the lawsuit in the U.S., the family is accused of transferring money they earned by tax fraud to companies controlled by Korkmaz in Turkey. In Turkey, Korkmaz was a defendant in a trial that began on May 17, on charges of laundering profits from criminal activities. He faces five years in prison in that case.

Korkmaz – whose SBK Holding owned former Borajet airline among other companies – was business partners with Jacob Kingston and his brother Isaiah, the executives of a Salt Lake City biodiesel company.

The brothers have pleaded guilty in the U.S. over the tax credit scheme involving the Washakie Renewable Energy company, which U.S. prosecutors said was creating fake production records to get renewable-fuel tax credits then laundering the proceeds from 2010 through 2016.