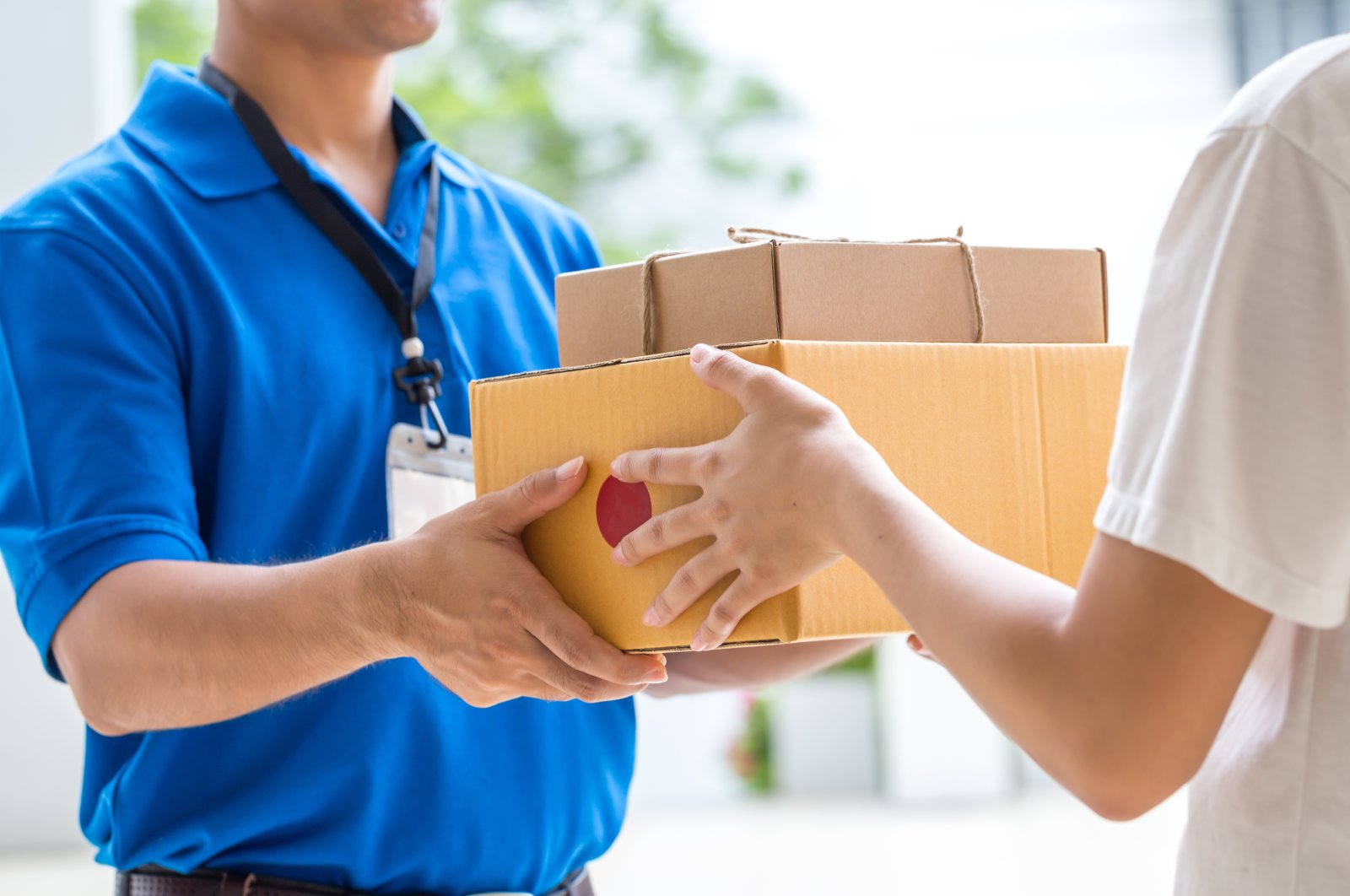 Esra Ş. filed a complaint after she received a package of cheese and cucumber.
by Dilek Yaman Sep 23, 2020 4:04 pm

A teacher found herself in trouble after sending a box of kashkaval cheese and cucumber to a female counterpart.

Prosecutors in Istanbul filed an indictment against Tuğba Ç. on Tuesday after she arranged for her two students to deliver a package containing the food items to her colleague Esra Ş. with whom she had had a personal feud.

Esra Ş. filed a criminal complaint against the teacher after receiving the delivery on May 7.

Tuğba Ç. claimed earlier that she had been mistreated by Esra Ş. and decided to retaliate.

Prosecutors filed a lawsuit on charges of sexual harassment against the teacher asking for a prison term for up to three years.

Kashkaval or kaşar are both types of cheese, but their names can also be used as a derogatory term for a promiscuous women.

Given this context, the accompanying cucumbers are thought to form a comprehensive message.