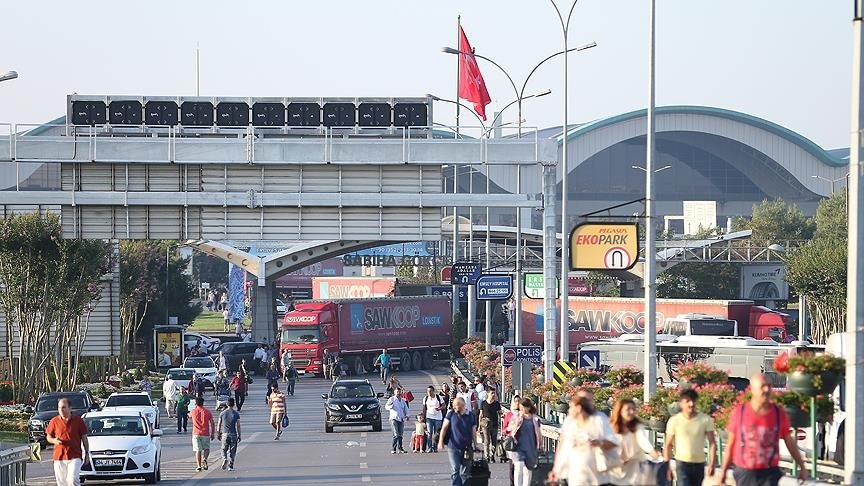 An Istanbul court on Thursday ruled to shorten the prison sentences of 24 defendants who were among those sentenced to life for their role in the July 15, 2016, coup attempt by military infiltrators belonging to the Gülenist Terror Group (FETÖ).

The defendants were all soldiers who were accused of attempting to take over Sabiha Gökçen Airport in Istanbul and had pleaded not guilty, requesting a retrial. After the Supreme Court of Appeals greenlit the request, the 23rd High Criminal Court in Istanbul held a retrial and sentenced the soldiers to prison terms ranging between 12 and 15 years for “aiding a coup attempt.” Only three will serve the term, while the remaining 21 defendants, all specialist sergeants, were released based on time served.

In a 2017 trial, military officers were sentenced to aggravated life imprisonment for the takeover attempt. An indictment against the defendants accused the soldiers of leaving a military base on July 15, 2016, to capture the airport to prevent “takeoffs or landings of planes carrying statesmen.”

The Supreme Court of Appeals had upheld rulings for four defendants, including the captain who commanded the unit in the takeover attempt, but overturned the verdict for other defendants, mostly those of military officers of lower rank. Defendants insisted upon their innocence in the hearings, telling the court that they were dispatched to the airport due to “a terror attack alert.”