Dishwasher introducing himself as UN prosecutor arrested in Turkey 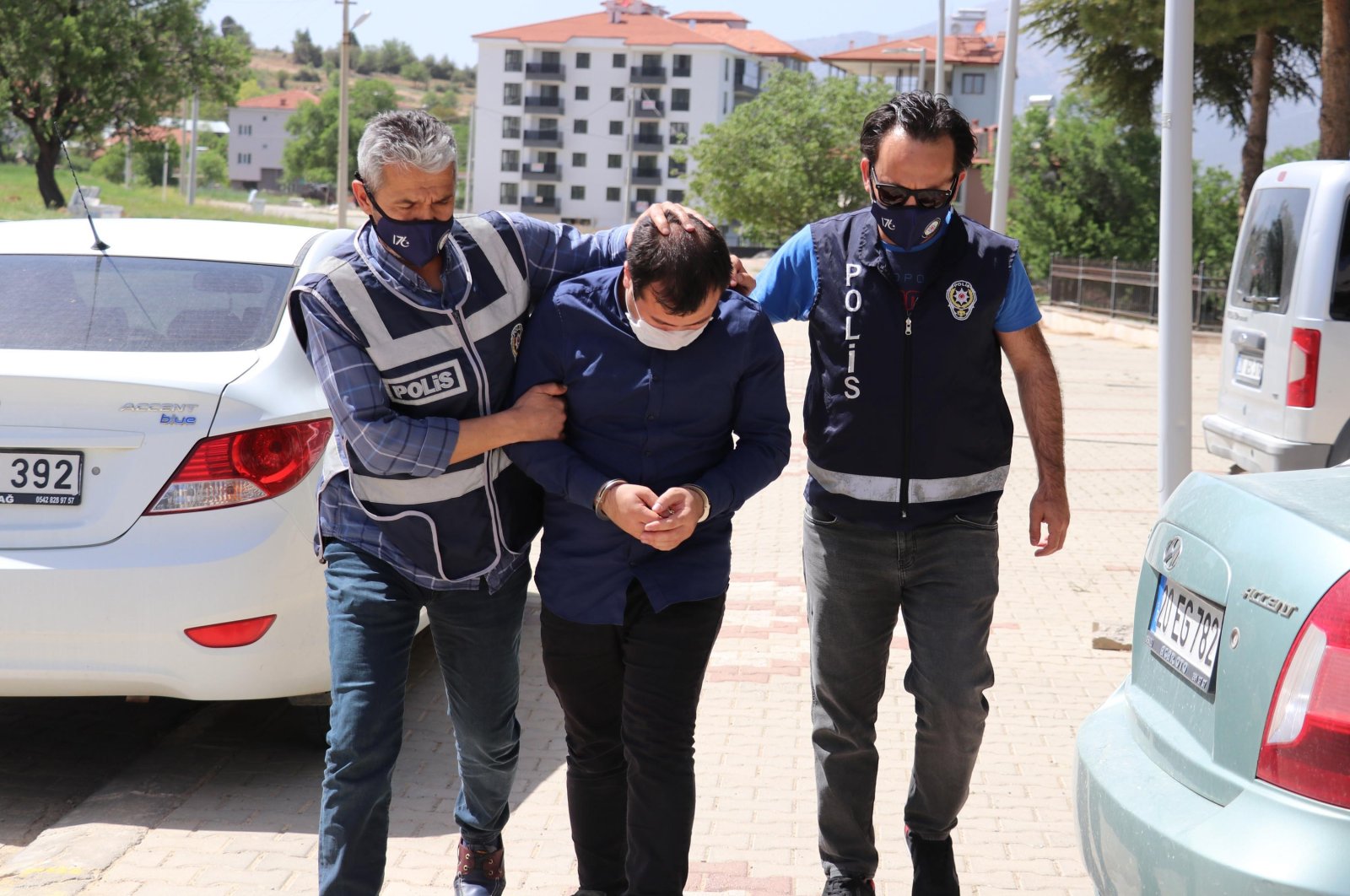 Turkish police detained Halil Baki Çelen Wednesday, a high school graduate from Denizli, in Turkey's west, who has been falsely introducing himself as a prosecutor of The Hague International Court of Justice (ICJ) affiliated with the United Nations Security Council.

Çelen also met well-known people through fake documents and establishing an imaginary identity on his social media accounts. He even had his made-up life story published on a number of news websites.

The 27-year-old introduced himself as a prosecutor at the ICJ at public gatherings and on social media, where he has over 100,000 followers. Çelen, holding a forged prosecutor's ID card, said that he graduated from Marmara University Faculty of Law, then completed his master's degree at Oslo University in Norway and claimed to have been assigned to the team responsible for monitoring asylum cases at the U.N.'s Geneva office.

Çelen created social media accounts with his name and published fake job and education information, even persuading some news websites to publish his made-up life story.

According to the websites, which have since deleted their reports after the scandal, Çelen studied law with the money his family gave him by selling their cows in his village. The inspirational story of a young man coming from a small town in Turkey to become a prosecutor for the U.N. affected many people and the social media image of Çelen grew quickly.

Çelen introduced himself to many well-known people, including politicians, bureaucrats, judges and prosecutors using his fake identity and social media accounts. He made friends with well-known figures and shared photos with them in his occasional visits, gaining credibility on social media.

He even posted his comment on "the legislation that governments need to comply with against asylum seekers in the COVID-19 pandemic," by copying someone else's post on social media.

The truth of his game was revealed Wednesday after his visit to the district police department in his hometown in the Acıpayam district of Denizli. A police officer was suspicious after listening to his story. The police determined that he was a high school graduate who had applied to a vocational school of justice but was rejected and that the only employment experience he had was as a dishwasher in hotels across Istanbul.

Çelen was arrested on charges of usurpation of public office and title and document forgery.