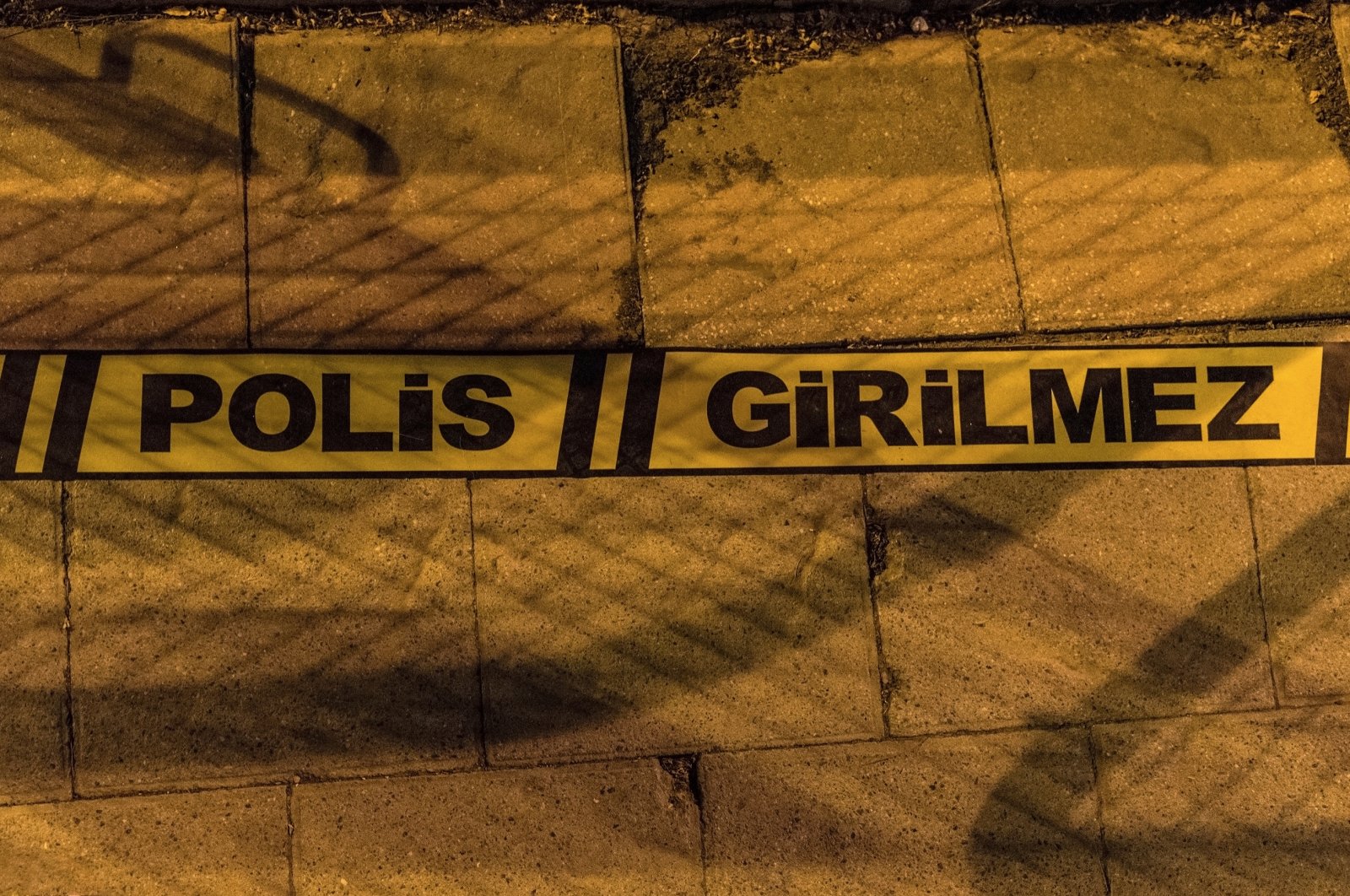 A power struggle between two drug barons is the reason behind a string of murders that happened since 2020 in Turkey’s capital Ankara, a report by Hürriyet daily journalist Fevzi Kızılkoyun said Monday.

According to Kızılkoyun’s report, the two gangs launched a war with each other over a territory dispute. What started with a single murder in 2020 quickly turned into a string of killings and reached a peak when one of the barons, Ünal Layık, had his men kill the rival leader Ismail Altun.

After killing his rival, Layık quickly moved into the territories of the rival gang, as well as seizing their drug stash.

It didn’t take long for security forces to pin down Layık for his role in the killings, and he was sentenced to jail. However, according to Kızılkoyun, that didn’t stop the drug lord from overseeing the daily operations of his gang through his right-hand man, Musa Yiğit.

Following a four-month surveillance operation, the security forces were able to pinpoint the luxurious villa that served as a headquarters for Layık’s gang and an ensuing raid ended with the arrest of 29 members, including Yiğit, as well as seizures of narcotics and firearms.