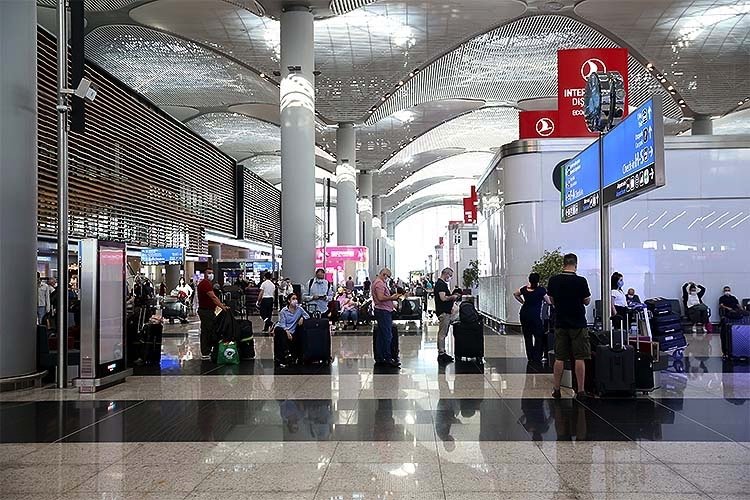 A drug mule traveling from Spain to Ecuador died after cocaine capsules he was hiding in his stomach burst, Turkish police announced Friday.

Ecuadorian national Z. X. F. L., 45, was heading to the outgoing flights terminal of Istanbul Airport, after arriving from Madrid, for a connecting flight to Ecuadorian capital Quito. He collapsed at the terminal and hit his head on the ground. Health care crews gave first aid to the man and took him to the hospital but he succumbed to the head wound. A forensics examination revealed that the victim was poisoned when two capsules inside his stomach exploded for an unknown reason. Police found 400 grams (14 ounces) of cocaine in his stomach. A security camera footage of the incident shows L. suddenly collapsing backward at a security checkpoint at the terminal and a pool of blood leaking from his mouth.

Turkey, due to its location between Europe and Asia, is a transit route for drug smugglers between the two continents. Last year, the country seized tons of drugs worth around $19 billion (TL 165 billion).