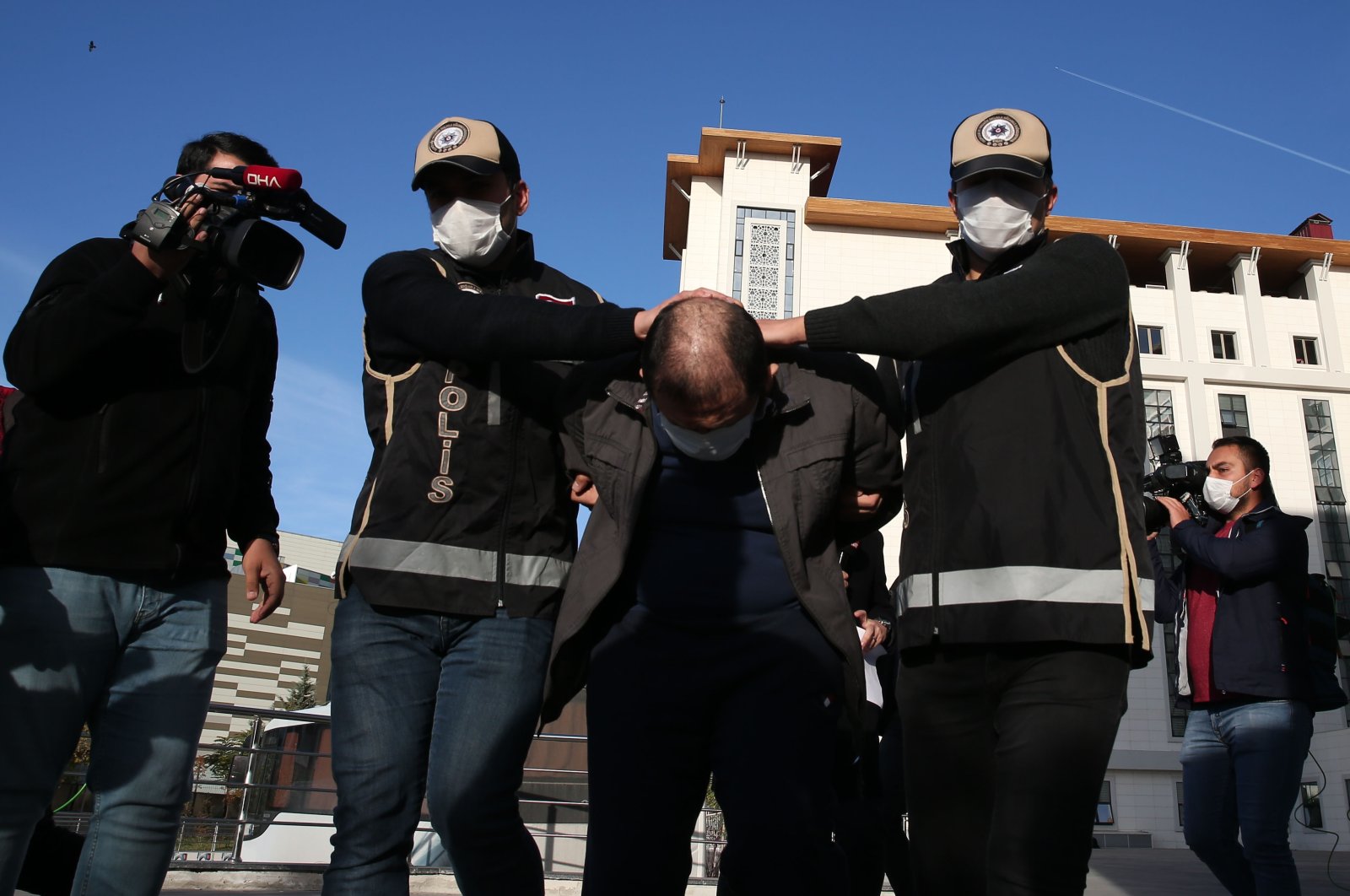 A co-founder of a bank linked to the Gülenist Terror Group (FETÖ), the group behind the defeated July 15, 2016 coup attempt, was arrested by Turkish police, security sources said Saturday.

Turkish police arrested K.Y. M. carrying a fake ID in the Çankaya district of the capital Ankara, said the source, who asked not to be named due to restrictions on speaking to media.

The suspect, a co-founder of Bank Asya, was accused of being a senior member of the terrorist group and using ByLock, the group's encrypted smartphone messaging app.

The suspect allegedly continued to take part in the group and frequently changed addresses to avoid arrest.

Bank Asya was a major lender associated with the FETÖ before it was handed over to a state-run fund managing assets seized from criminals in 2015.

It has long been at the center of accusations that it was used by FETÖ members for money laundering. A large number of suspects in FETÖ investigations have accounts in the bank and several acknowledged that they deposited money in the bank to support the terrorist group.

Separately, two suspects accused of helping FETÖ suspects to flee to Greece by rubber boat on Aug. 16 were arrested in the northwestern province of Çanakkale.

FETÖ and its U.S.-based leader Fetullah Gülen orchestrated the defeated coup of July 15, 2016, in which 251 people were killed and nearly 2,200 injured.

The shadowy group is also accused of being behind a long-running campaign to overthrow the state through the infiltration of Turkish institutions, particularly the military, police and judiciary.