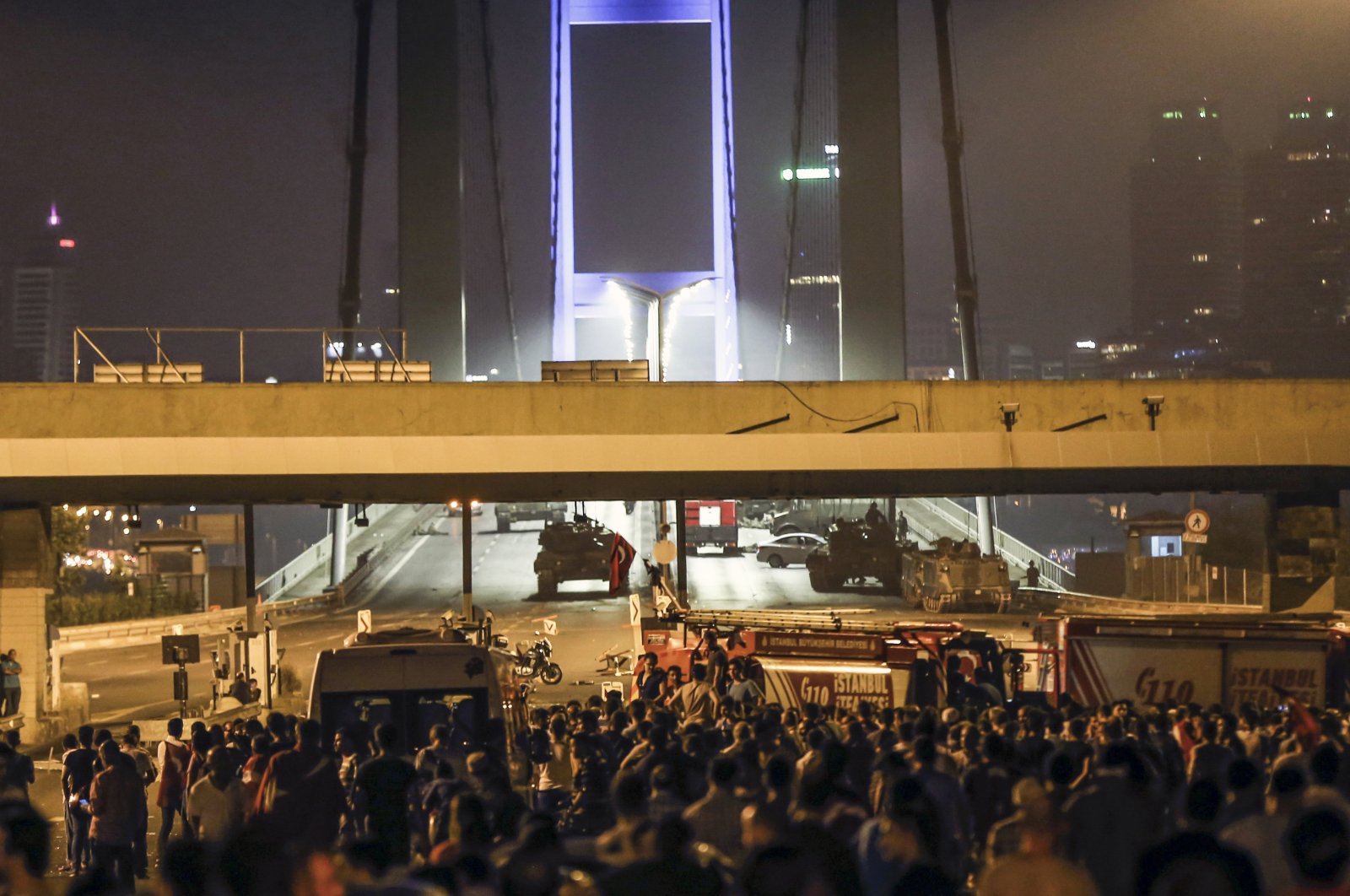 Details of a new indictment approved by a Turkish court on Thursday were disclosed on Friday. The indictment accuses Osman Kavala, a prominent Turkish tycoon and Henri Barkey, a former CIA advisor, of involvement in the 2016 coup attempt by the Gülenist Terror Group (FETÖ). Kavala was arrested in 2017 in another case, while an arrest warrant was issued for Henri Barkey.

The indictment, which calls for aggravated life sentences and prison terms of up to 20 years for the two men, accuses both of “violating the constitution” and conducting “political or military espionage activities.” "It is evident that the suspects took active roles in the coordination and continuation of the coup attempt by FETÖ members in favor of foreign states," the indictment noted, adding that the suspects also "monitored the execution of actions and intervened in the progress (of the coup) via the coordination and contacts they had established when necessary."

The indictment also argued that Barkey organized a "sham meeting" at the Splendid Hotel on Büyükada island off Istanbul in July 2016 "to follow the coup attempt, direct it when necessary and coordinate with the international supporters of the coup." "It is evident that the reason behind Henri Barkey planning the meeting in Büyükada was to be not affected by the events that might occur in Istanbul during the coup attempt," the indictment added.

Noting that the activities of Kavala and Barkey prior to the July 15 coup attempt were "contrary to the usual flow of life," the indictment stated that "it intersected with the preparations for the coup attempt and that both of them were aware of the July 15 coup attempt beforehand." "It was understood that they established a series of domestic and international connections to create the infrastructure of the coup attempt," the indictment added. As part of this probe, the indictment said there are other suspects under investigation besides Kavala and Barkey and that the review and investigation process continues for these suspects.

Kavala was first arrested on criminal charges related to the 2013 Gezi Park riots which evolved from a minor protest against the redevelopment of the eponymous park in Istanbul. He was acquitted in a February hearing but arrested again upon the request of the prosecutor’s office for his alleged role in the 2016 coup attempt.