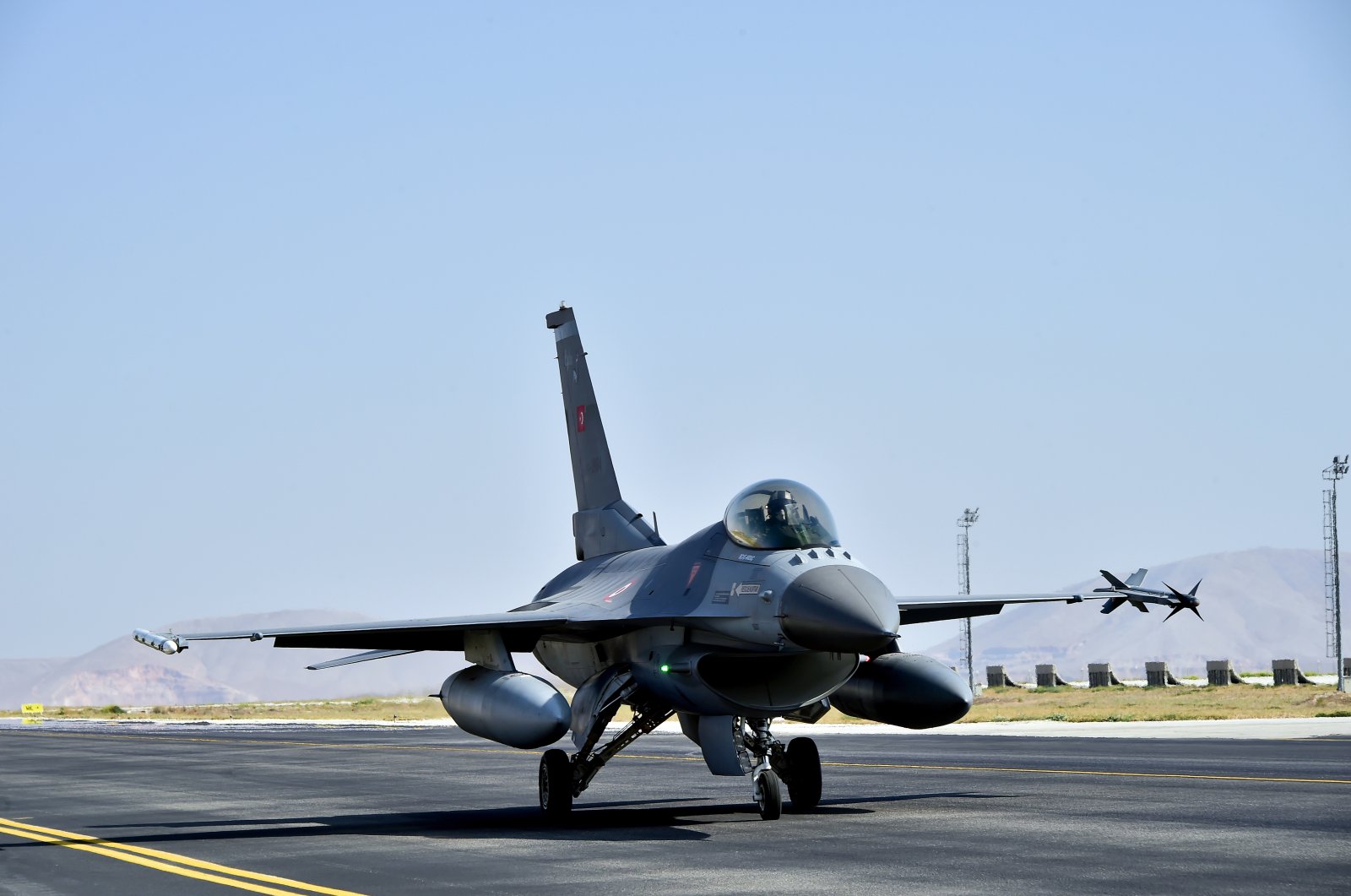 Several former members of the Gülenist Terror Group (FETÖ), which was behind the July 15, 2016 coup attempt in Turkey, has revealed the elaborate scheme it used to infiltrate the Turkish Air Force.

An Anadolu Agency (AA) reported that the unnamed former FETÖ members confessed to how the terrorist group helped its members in the Air Force become pilots with the help of FETÖ-linked doctors in the force, who eliminated other viable candidates with false health reports.

The scheme took place at the Gülhane Military Medical Academy (GATA) according to the report. Prospective students from the military academy who were deemed competitors to the organization’s infiltrators were disqualified to become fighter pilots after FETÖ-linked doctors falsified their health records.

The report said the doctors most of the time signed false reports claiming the otherwise healthy applicants were suffering from high blood pressure, mitral valve prolapse, or other cardiac diseases.

The former members claimed the scheme not only involves applicants but pilots themselves as well.

The pilots were prescribed various drugs to treat non-existing diseases, which lead to actual cardiovascular conditions over time. After developing serious health problems, the pilots were discharged from service as they were deemed unfit to fly.

The organization then made sure any appeals ended up at the hands of FETÖ members at the military high administrative courts to cover any tracks.

Through its "imams," FETÖ kept in contact with its infiltrators and gave them orders. Their efforts to disguise themselves long prevented detection, and only after their first coup attempt in 2013 did investigations disclose their tactics. As FETÖ members have been identified, more have come forward to shed light on the group's plots, leading to additional arrests. Categorized for decades as a religious movement, FETÖ was a prominent group in Turkey, but investigations after the coup attempts revealed an extensive network of members that were hiding their allegiance, known as “mahrem,” or "secret" in Turkish.

Investigations following the coup attempt sought to disclose the secretive communication methods used by the terrorist group's military infiltrators to contact their handlers in FETÖ, such as payphones and ByLock, a heavily encrypted messaging app. To exert full control over an institution it infiltrates, FETÖ is known to expel those not aligned with its ideology.