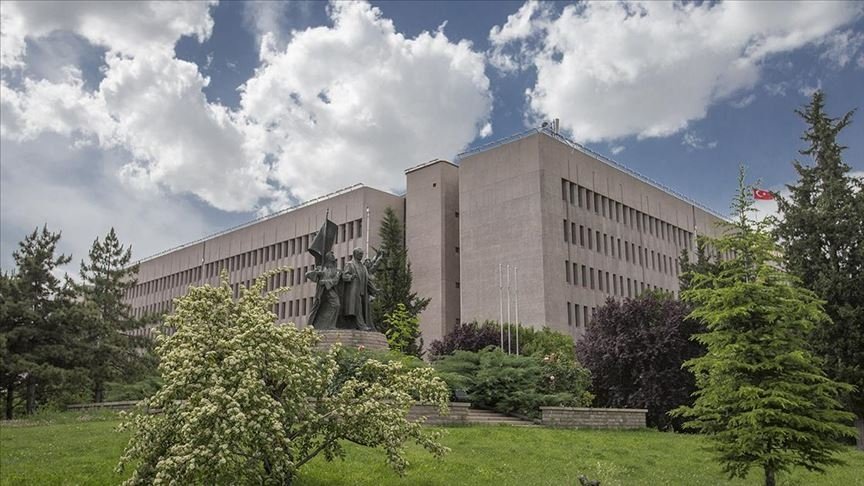 A court in the capital Ankara ordered the release on Monday of Müyesser Yıldız, a journalist who was charged with disclosing “confidential information regarding state security.”

Yıldız, an Ankara representative for the Oda TV news website, was on trial with Ismail Zeki Dükel, another journalist from TELE1 station and Erdal Baran, a decommissioned officer.

Baran is accused of supplying confidential information on Turkey’s military activities in Syria and Libya to Yıldız. Baran and Yıldız were arrested on June 11 while Dükel was released earlier with judiciary control. Baran was remanded into custody with his next hearing scheduled for Jan. 6, 2021. The court also banned Yıldız from traveling abroad.

Prosecutors have asked for prison sentences of up to 17 years and six months for the defendants.

An investigation was launched in 2019 after authorities received a tip-off that Baran was leaking information about military operations. It was allegedly discovered that Baran shared the secrets with Yıldız and Dükel. An indictment against the defendants said that Baran gave Yıldız and Dükel details on the state of military units, the routes they followed for military operations abroad as well as other information regarding weapons and equipment used.