More than 130 arrested in nationwide FETÖ raids in Turkey 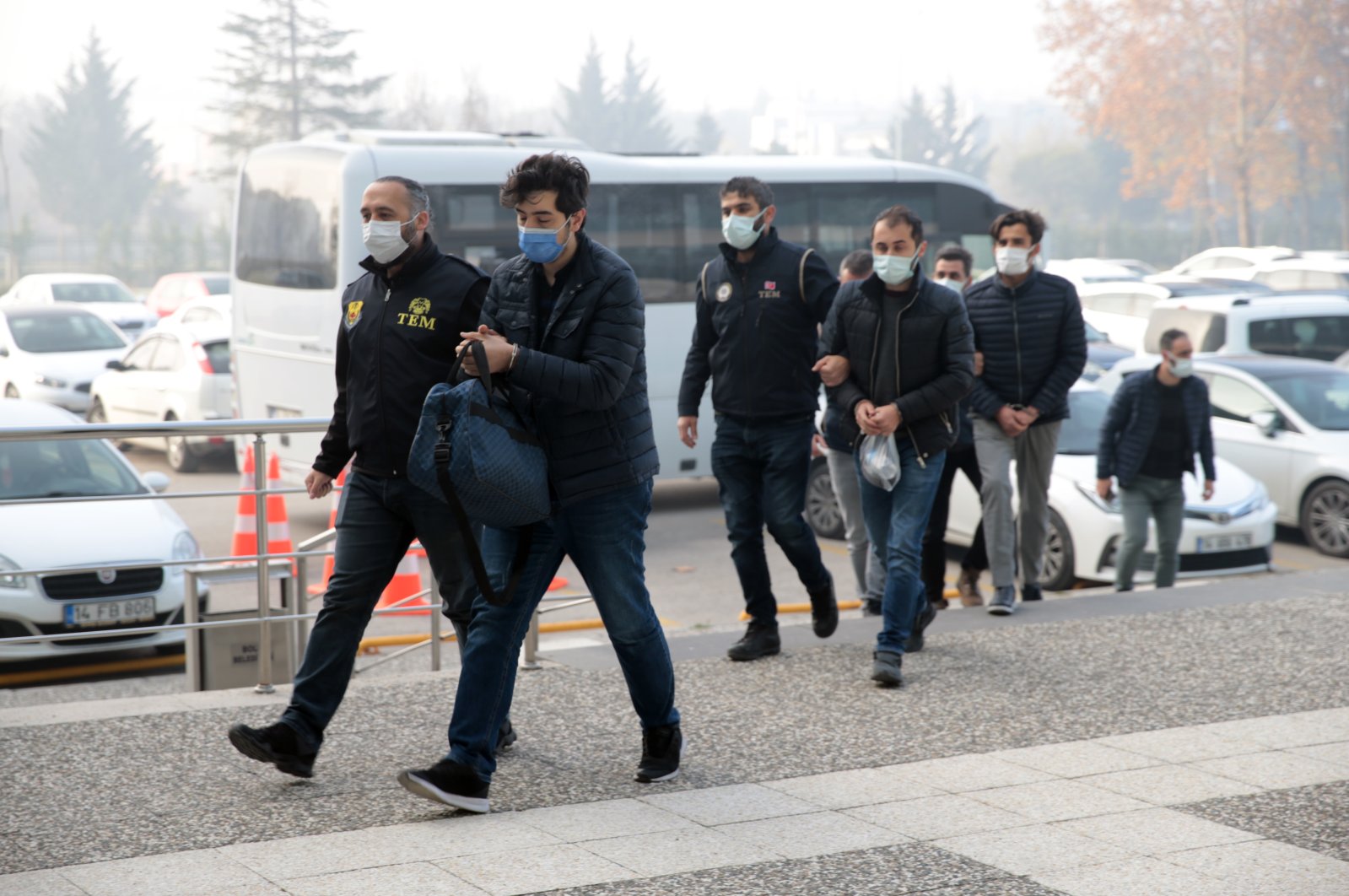 At least 132 people were arrested in police raids across Turkey under suspicion of having links to the Gülenist Terror Group (FETÖ), sources said Tuesday.

Prosecutors in the Aegean province of Izmir issued warrants for 112 suspects, including 15 active-duty soldiers, 32 former soldiers and 65 people who were dismissed from military schools.

Raids were carried out in 22 provinces and 76 of the suspects were nabbed by security forces, said the sources, who asked not to be named due to restrictions on speaking to the media.

Separately, prosecutors in the capital Ankara issued warrants for 101 suspects as part of a probe focused on FETÖ’s infiltration into Turkey’s gendarmerie forces.

A total of 53 individuals were arrested in operations conducted across 42 provinces, the sources said.

Over in the northern Samsun province, three more people were nabbed in the districts of Ilkadim and Atakum.

They were two "covert imams,” or senior FETÖ members, and a student of a now defunct military school, the sources added.

Efforts to apprehend the remaining fugitives are underway.

FETÖ and its U.S.-based leader Fetullah Gülen orchestrated the failed coup of July 15, 2016 in Turkey, in which 251 people were killed and 2,734 injured.