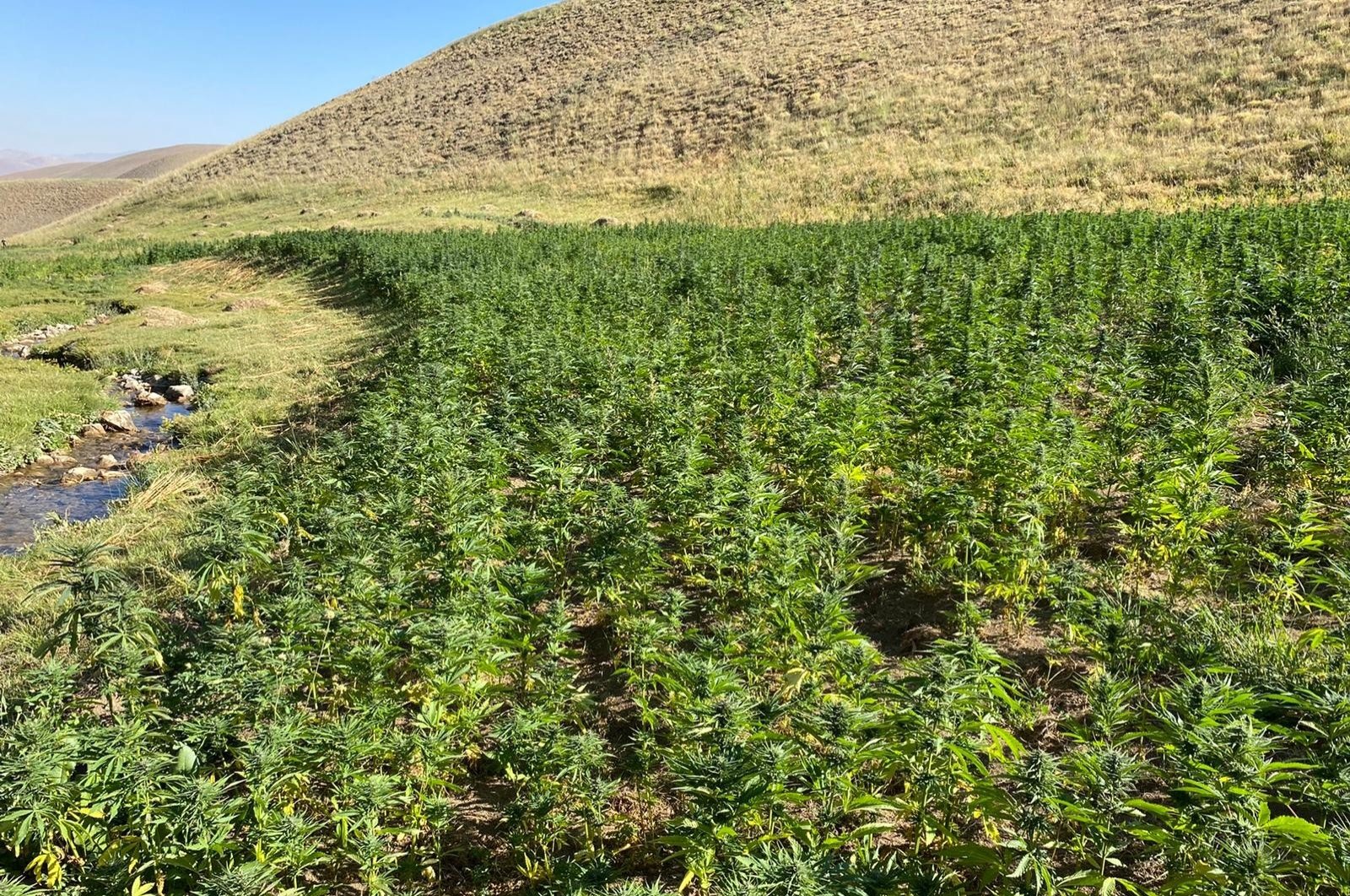 The seizure came amid an anti-drug operation carried out by gendarmerie teams in the countryside of Van province to stop drug trafficking by the PKK terrorist group and to bring the perpetrators to justice, said the governorship in a statement.

The PKK has reportedly financed its terrorist activities through illegal drug trade since as early as the 1980s, with Interpol estimating up to 80% of European illicit drug markets being supplied by PKK-controlled trafficking networks.