More than 2,000 kg of marijuana seized in eastern Turkey's Bingöl 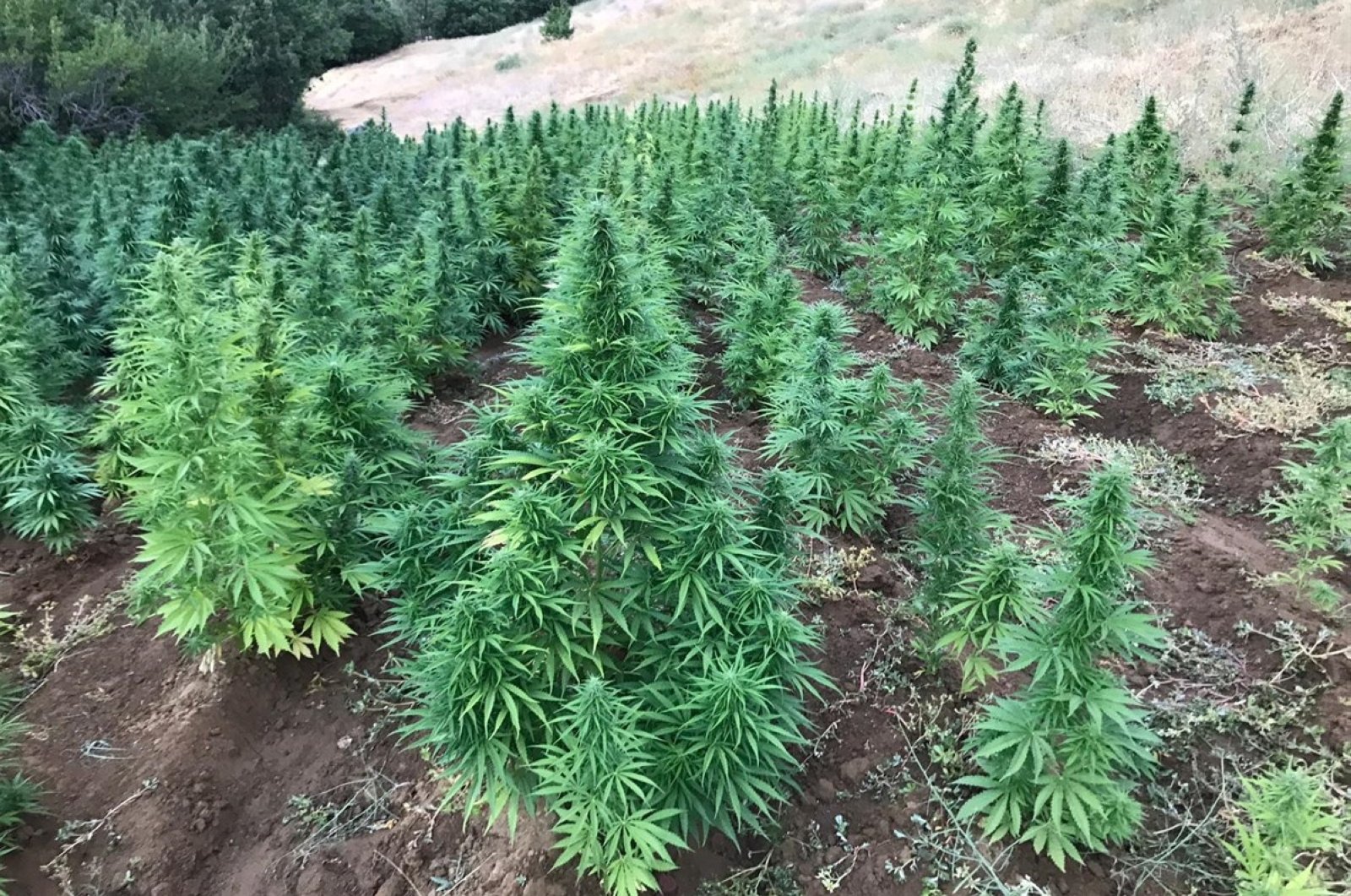 The Bingöl governorate said in a statement that the provincial gendarmerie command had carried out anti-drug raids at 14 addresses.

Three suspects were arrested, and the seized haul was destroyed.