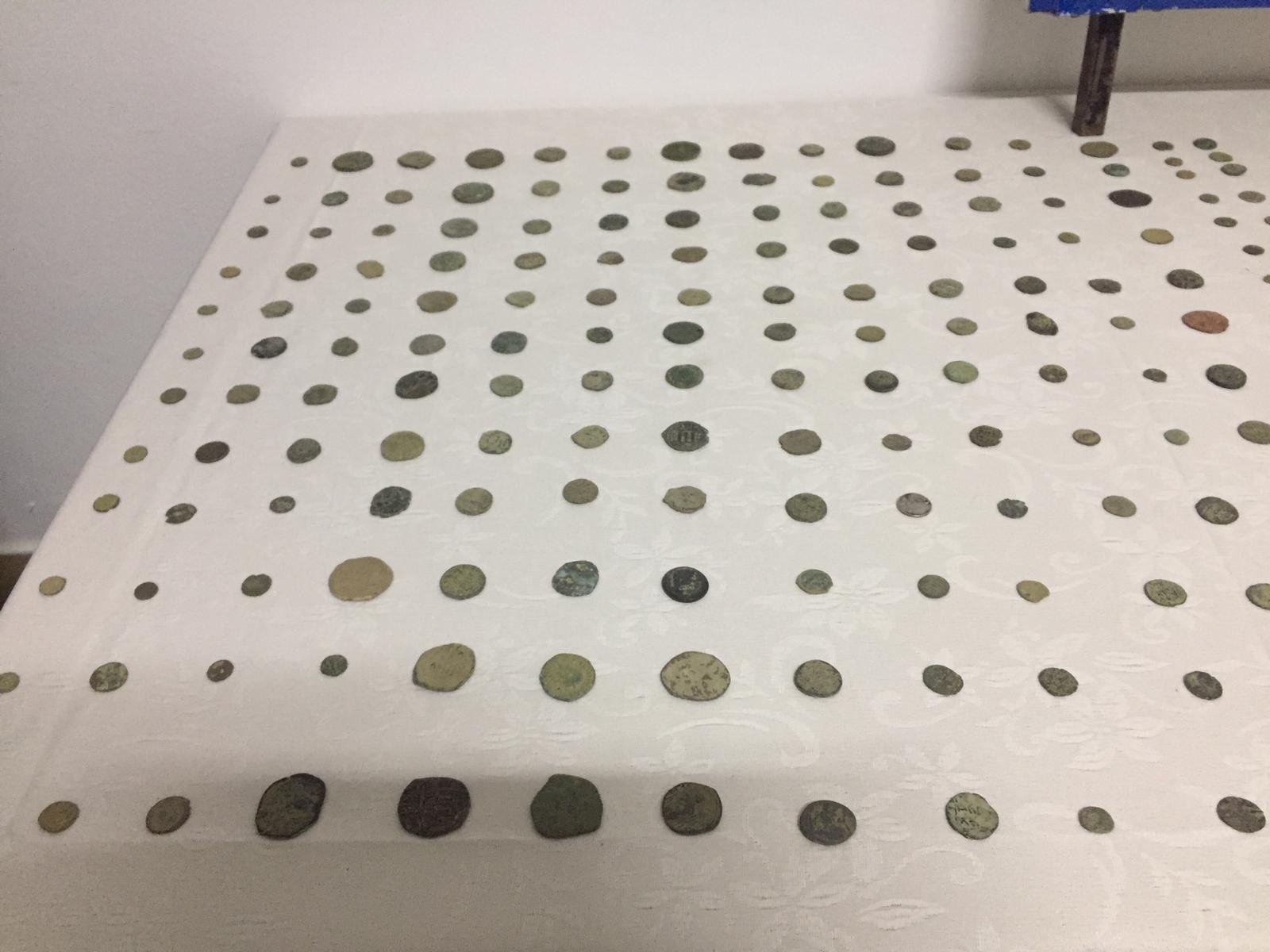 Nearly 480 historical coins, some dating back thousands of years, have been seized, and a suspect has been detained in an anti-smuggling operation in Istanbul, a security source said Sunday.

Acting on a tip and following surveillance of the suspect, identified by the initials A.Ş., gendarmerie forces launched an operation in Istanbul’s Gaziosmanpaşa district, said the source on condition of anonymity due to restrictions on speaking to the media.

During the operation, gendarmerie forces stopped the suspect's vehicle and seized 479 coins.

The bronze, lead, and copper vintage tender reportedly dates back to the Greek, Roman, Byzantine and Ottoman eras.

The coins were handed over to the Istanbul Archaeological Museum where they will be put on display after being assessed over their origins.

The suspect was detained pending trial for smuggling historical artifacts.