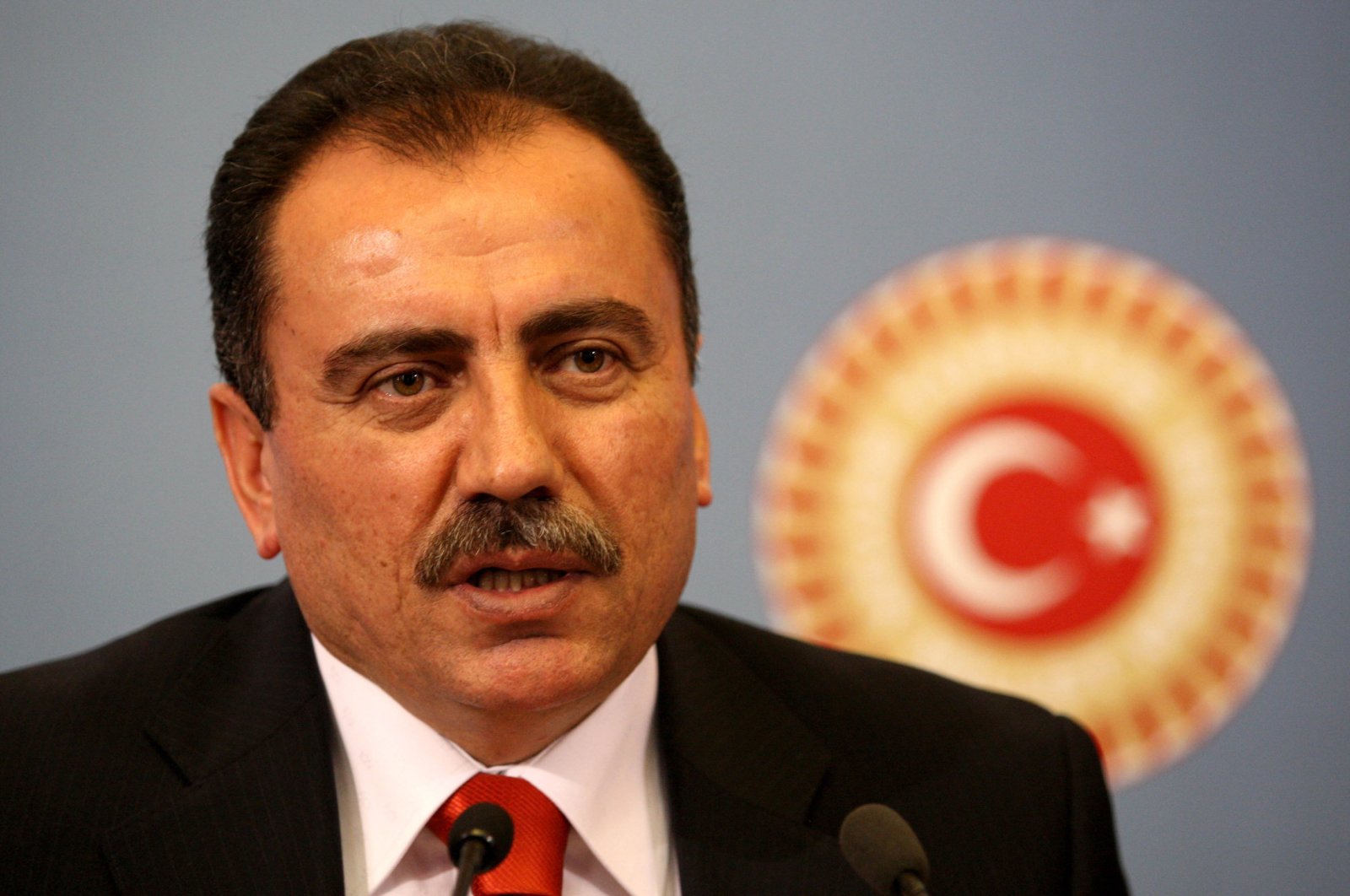 Yazıcıoğlu’s family has long insisted that the politician’s helicopter was sabotaged or shot down. Several public officials linked to the Gülenist Terror Organization (FETÖ) face trials over abuse of duty for charges stemming from closing the crash case and for hindering rescue efforts after the incident.

The leader of the Great Union Party (BBP), Yazıcıoğlu was on the campaign trail when a helicopter carrying him, his entourage and a journalist crashed into a mountain in the southern province of Kahramanmaraş in 2009.

The politician was a staunch critic of FETÖ, a group that for decades tried to infiltrate political parties. Head of the FETÖ, Fetullah Gülen was quoted as saying that Yazıcıoğlu was "removed with a divine blow" in a speech five days after the politician's death. Earlier, a prosecution request against public officials over negligence in rescue operations for Yazıcıoğlu was rejected by the court, but the case was reopened after FETÖ's 2016 failed coup attempt that was followed by the dismissal of a large number of prosecutors and judges, including those that handled the case.