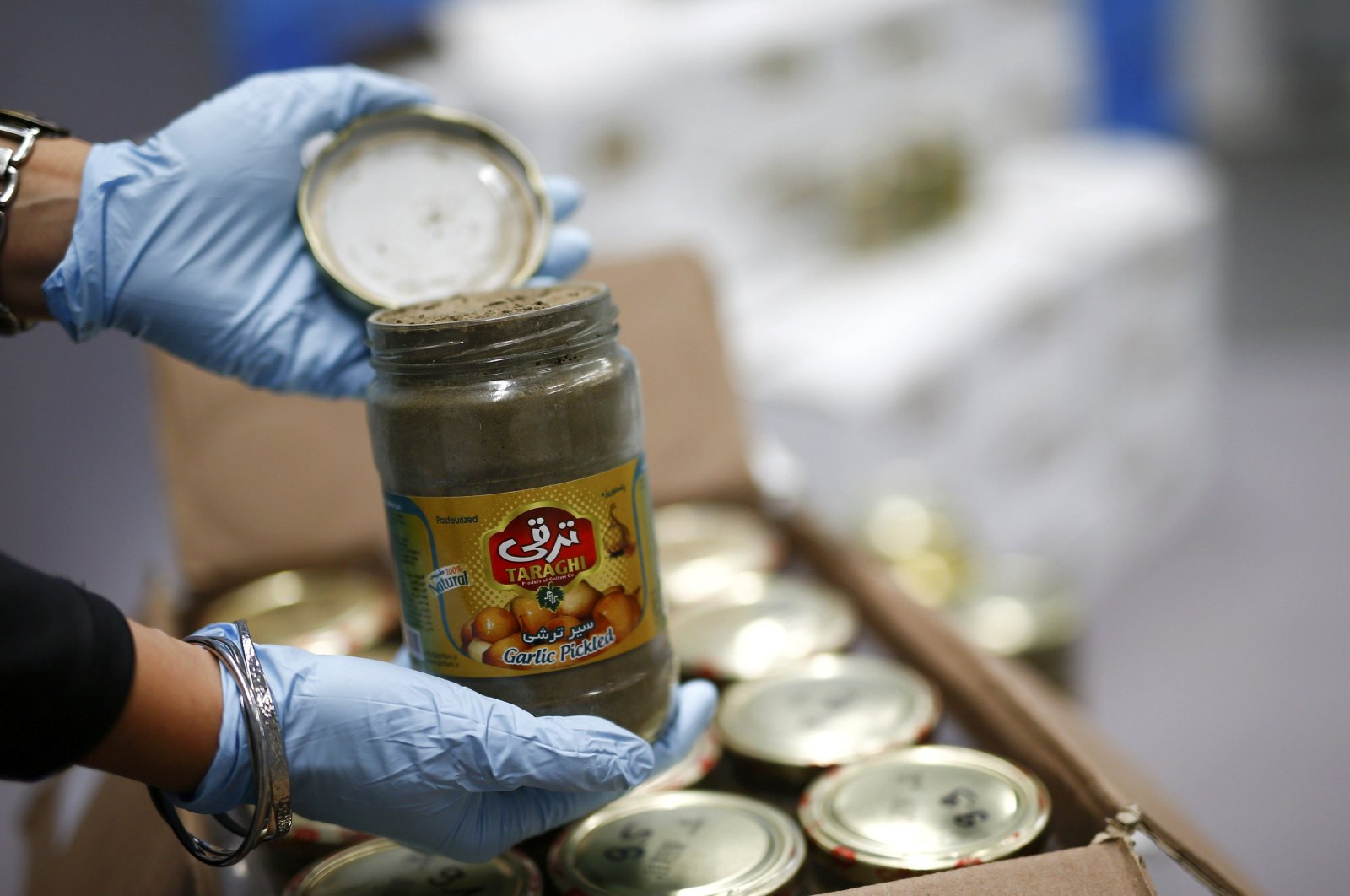 The PKK terrorist group is behind the sale of heroin on the streets of Europe, a report by the Directorate General of Security showed Monday.

According to the text titled “2020 Turkey Drug Report,” the terrorist group makes use of retail sales of the lethal drug in European countries.

The report also said the PKK is behind the organization of street sales of heroin.

Saying that the group takes advantage of higher retail prices, the report added that the terrorists are coordinating with drug dealers.

The terrorist group also continues to force civilians to cultivate cannabis, which remains an illegal drug in Turkey.

According to the report, the group takes a prominent cut from sales of the drug after harvest.