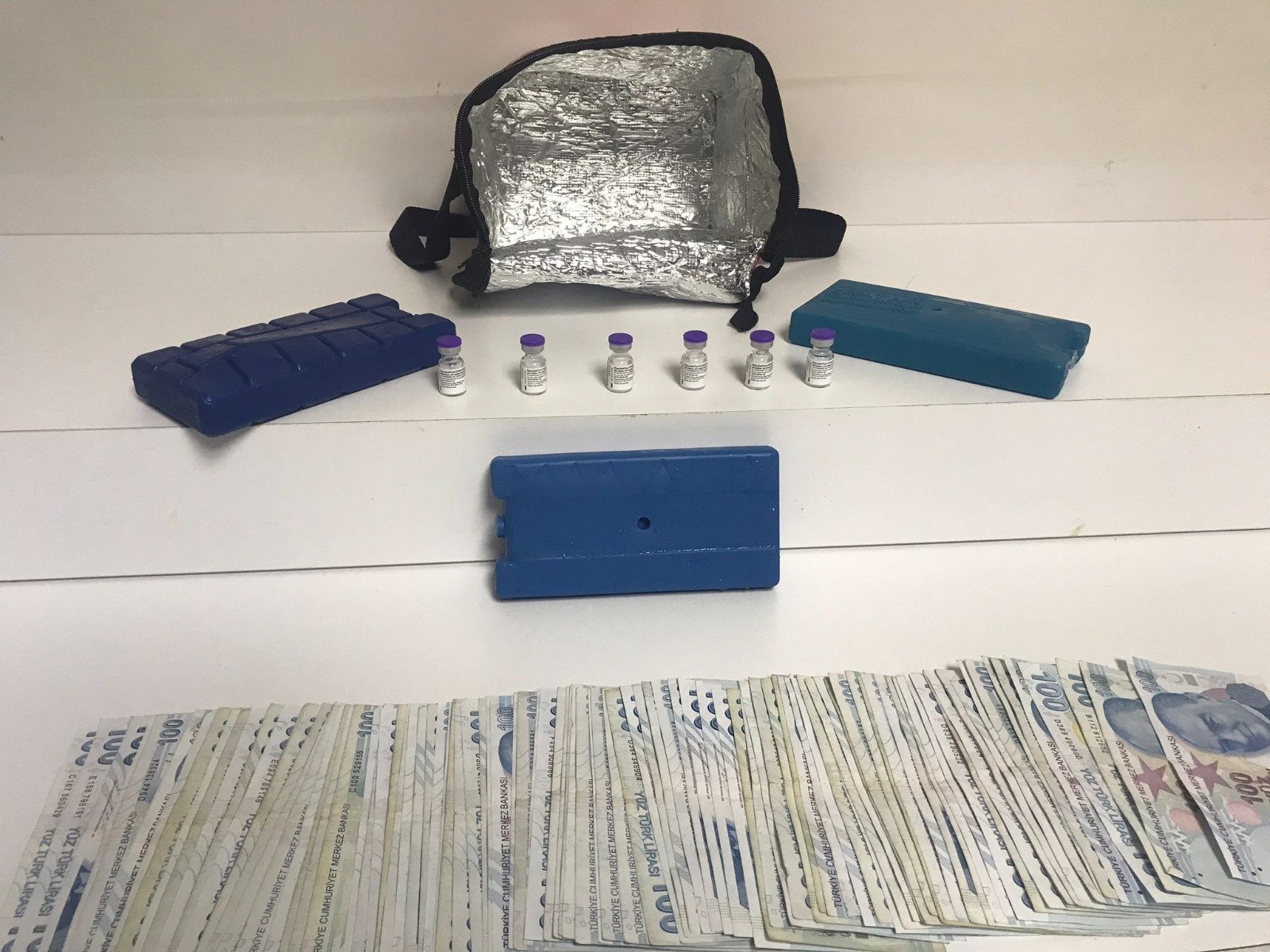 Authorities announced Thursday that two suspects, a prospective seller and buyer, of the Pfizer-BioNTech COVID-19 vaccine, were apprehended in Istanbul’s suburb of Şişli.

The seller, identified after his initials as K.D., was nabbed June 8 during a routine police check. Police searching the man found six flasks of the Pfizer-BioNTech vaccine in his possession. The suspect confessed he was going to sell the vaccines to another man, identified as M.Ş. The police arranged for an exchange to occur between the seller and buyer and apprehended M.Ş. in the sting operation. It was discovered that M.Ş. agreed to buy three doses of the vaccine for TL 10,000 (around $1,177).

The suspects were charged with “selling medicines in a way that harms one’s health” but were released with judicial control, a type of probation that can include house arrest (home detention), limitation on leaving a certain territory and prohibition of entering certain localities, places or defined areas.

Turkey offers Pfizer-BioNTech's vaccine and China’s CoronaVac vaccine to its citizens free of charge. More than 32 million doses of vaccines were administered since January 2021 in the country.

It is unclear how the suspect acquired the vaccines that are kept in warehouses of the Health Ministry across Turkey and regularly delivered to hospitals and clinics under strict safety measures.

Vaccines are the new target of criminals across the world where countries scramble to secure supplies for their citizens. In Turkey, they were used as the basis for fake vaccine appointment messages containing phishing links.