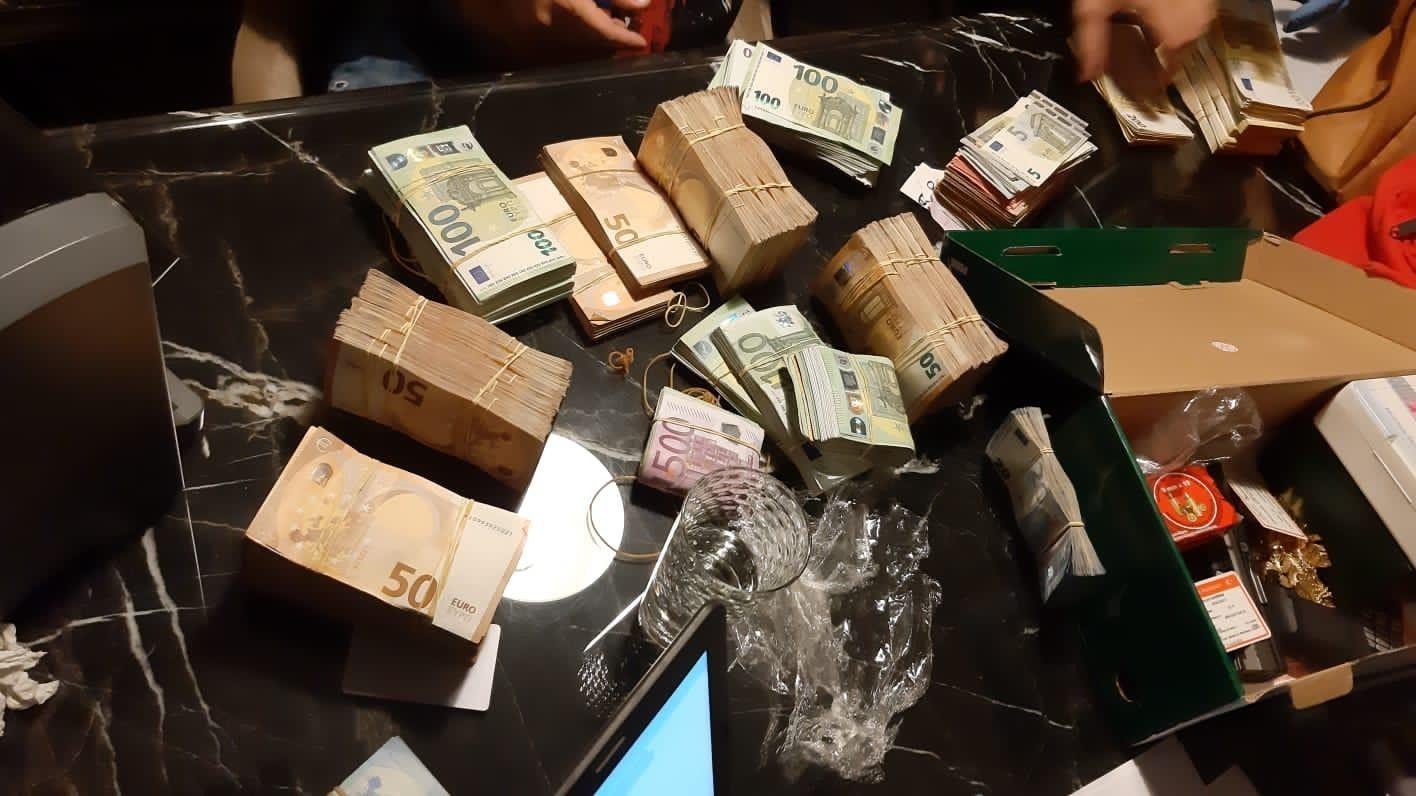 The number of people detained in the call center scheme in western Turkey’s Izmir has increased to 32.

New details emerged in the investigation being carried out by Izmir Chief Public Prosecutor's Office on Wednesday with charges of organizing a crime syndicate, aggravated fraud and money laundering. The center scammed German nationals by setting up call centers and then transferred the money to Turkey via various methods. Police seized three hotels worth TL 150 million ($19.2 million), 87 pieces of real estate worth TL 200 million and 41 cars worth TL 50 million.

In total, police seized assets worth about TL 500 million.

On Wednesday, police simultaneously raided 48 addresses and detained 31 people, including the leader and prominent members of the organization.