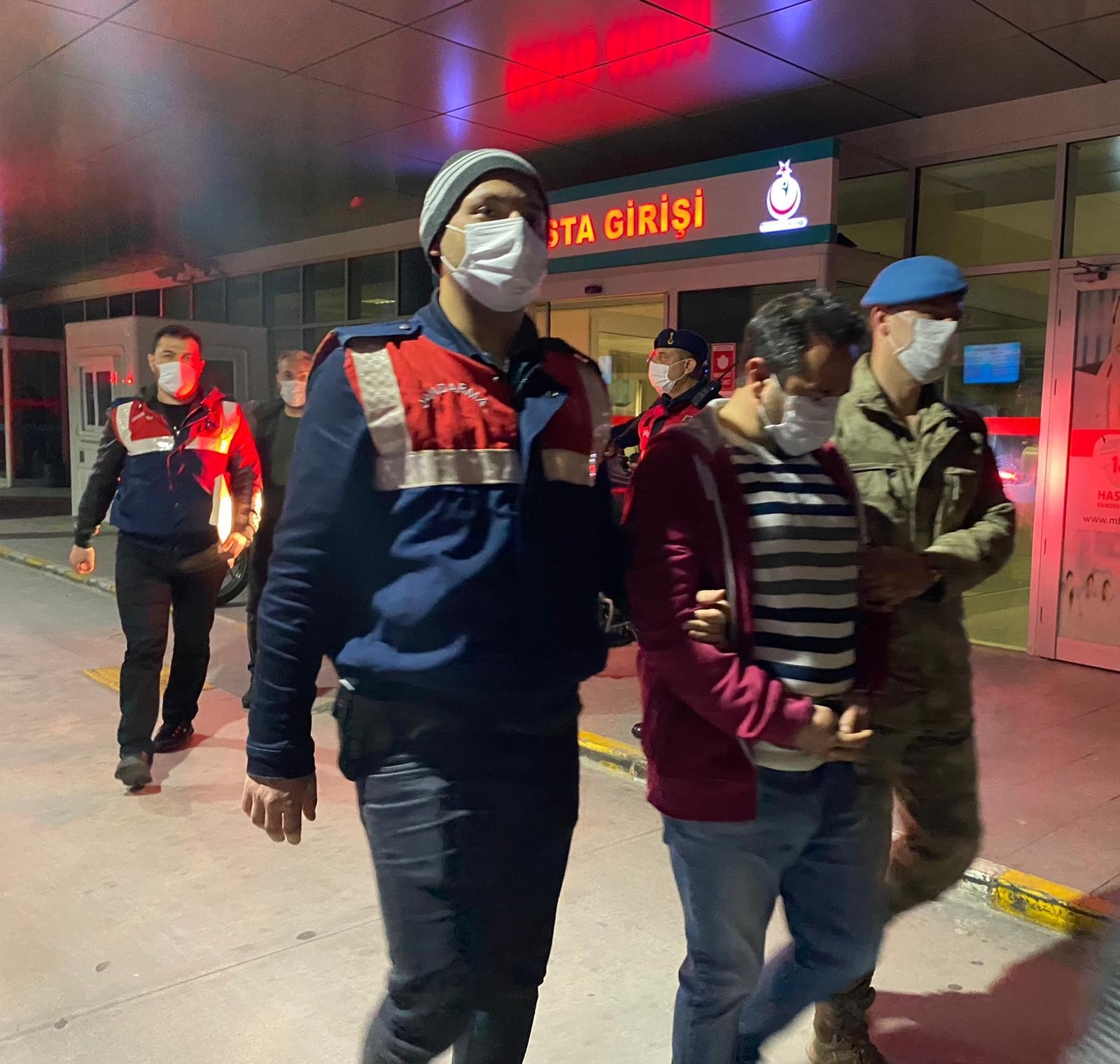 Seventeen suspects with links to the Gülenist Terror Group (FETÖ) were detained on Wednesday in operations in the western Izmir province. Security units from the Izmir Police Department conducted raids on safe houses, known as a “gaybubet,” or "absence," a term given by the terrorist group to their safe houses where wanted members are holed up.

FETÖ is the group behind the July 15 coup attempt that tried to overthrow Turkey's democratically elected government, killing 251 people and injuring nearly 2,200 others in the attempt. Although it posed as a media-savvy “religious” movement, FETÖ maintained deep secrecy while working to orchestrate plots against the government, multiple investigations showed.

According to an investigation by Istanbul Chief Public Prosecutor’s Office which was made public in December 2020, the terrorist group began infiltrating into the TSK more than four decades ago. Based on a report prepared by Gendarmerie Command, the report says 22 of 239 students who graduated from military schools between the 1970s and 1990s were charged with involvement in the 2016 coup attempt while 58 others were investigated for being a member of FETÖ following the failed putschist bid.