Police in Turkey save 68 Syrian children from forced begging 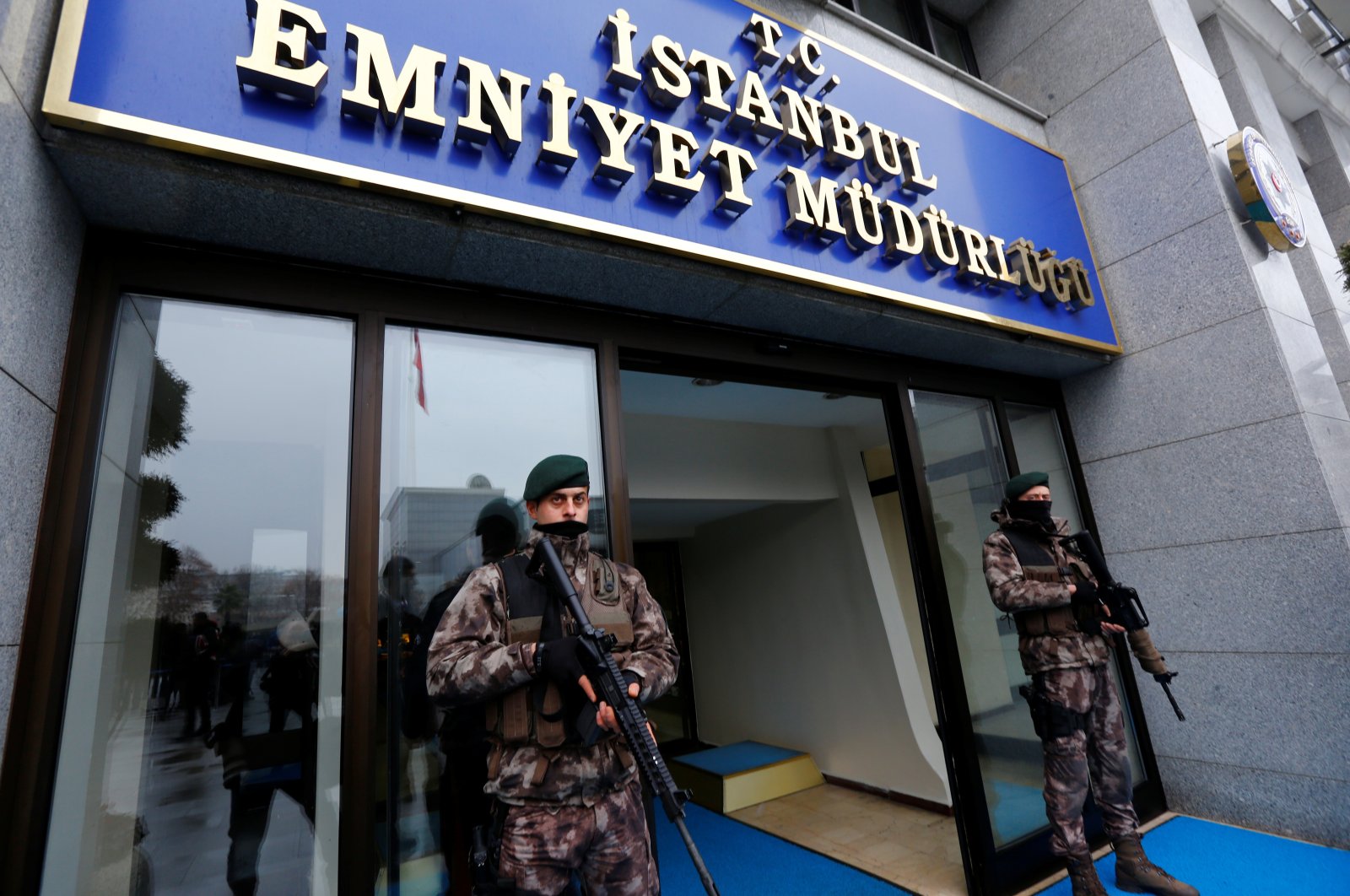 Following the operation, 24 Syrian suspects were detained and 68 children were saved from a life of begging on the streets to collect money for their would-be beneficiaries.

Police had reportedly been monitoring the suspects step-by-step using technical surveillance over the course of three months.

The suspects were shown to have gathered children from different areas of Syria after “renting” them from their families and bringing them to Istanbul illegally.

The suspects forced the children to beg across Istanbul and held them captive in several locations around the city, AA reported.

Interrogations of the suspects are ongoing.