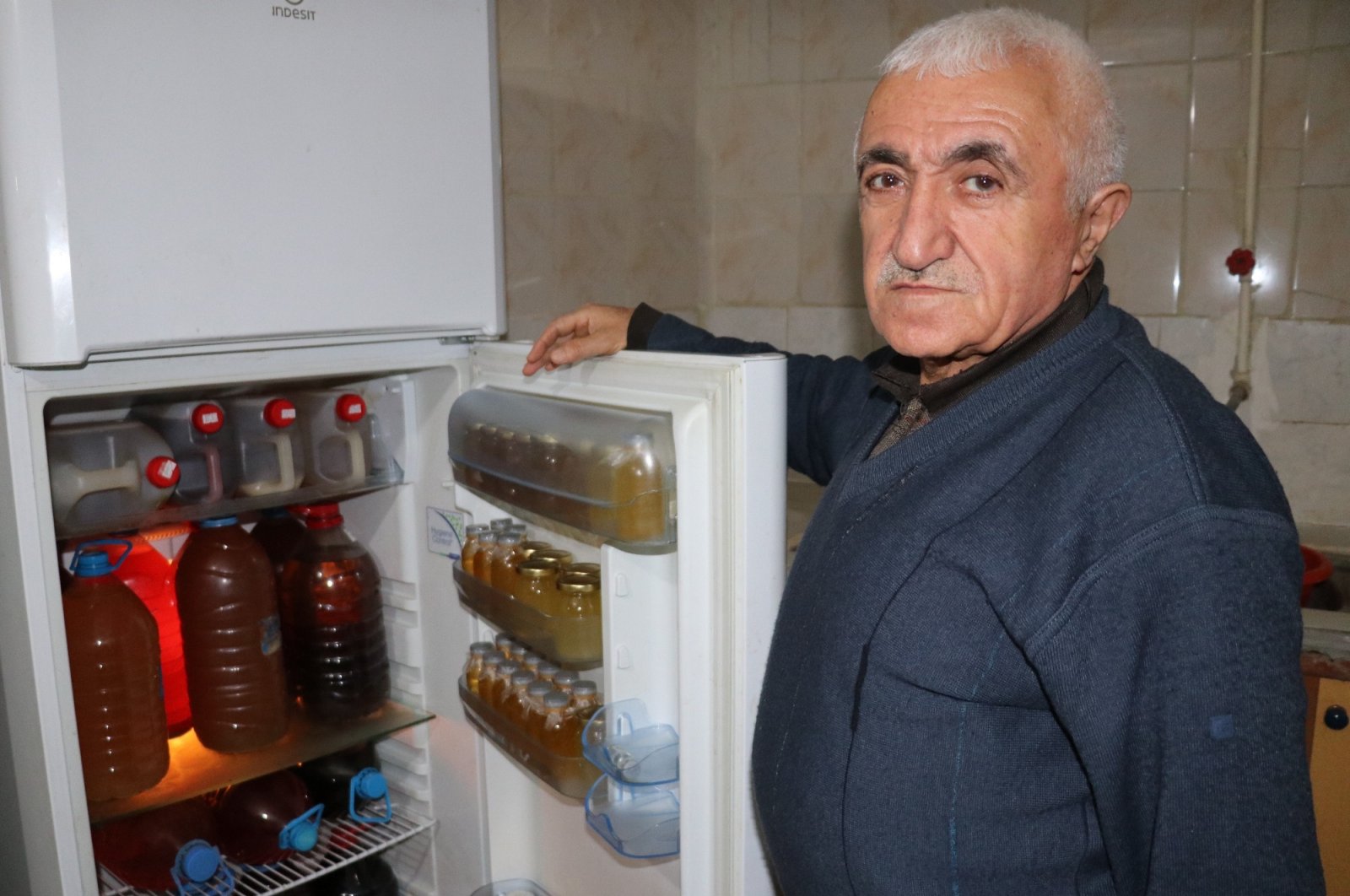 An herbalist living in Turkey’s eastern province of Van got more than he bargained for after local health authorities launched an investigation into his claims of finding a cure for the COVID-19 virus which has killed thousands of people across the world.

According to a statement by Van Provincial Directorate of Health, the local health authority became aware of Mehmet Kasım Alageyik after his claims of finding a medicinal cure for the coronavirus went viral online.

After he was identified by authorities, inspectors were dispatched to his herbal shop to carry out inspections and take a statement of the self-declared healer.

Facing consequences of making claims without science to back it up, Alageyik changed his tone and said his claims were mere jokes and that they were blown out of proportion. This happened just days after he boasted about his successful endeavors in treating cancer and his coronavirus cure.

The authorities said the initial inspections revealed that Alageyik did not have any legal paperwork to prepare any medicine, even herbal ones, and that his workplace was not in line with health and hygiene regulations.

Calling such acts possible exploitations, the authorities said charges would be brought against Alageyik for endangering human lives.

The authorities closed their statement by urging citizens to ignore far-fetched claims without scientific data behind them in the future.