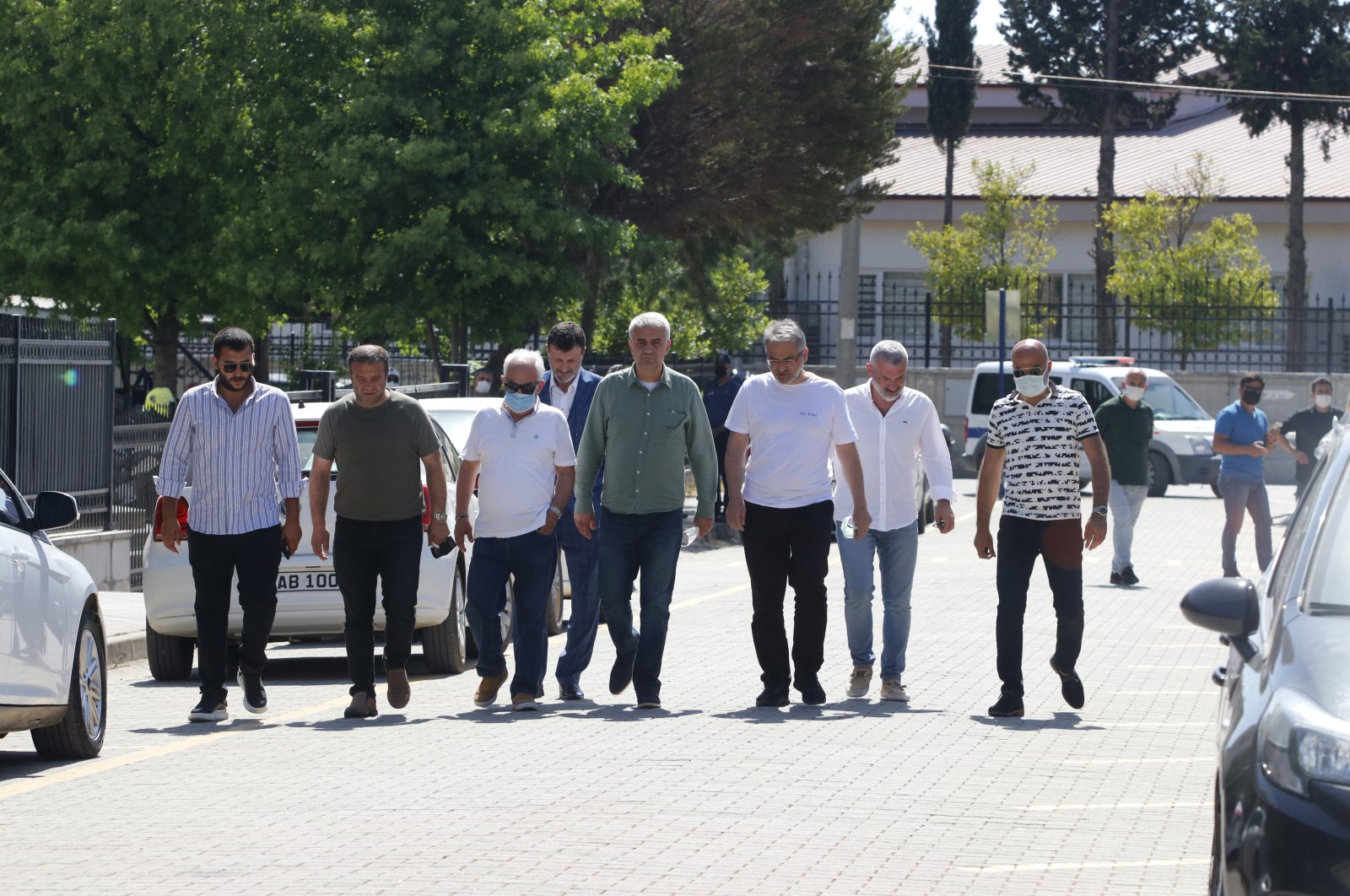 The Chief Prosecutor’s Office in Istanbul announced that an investigation was launched into the 1996 murder of Turkish Cypriot journalist Kutlu Adalı based on statements by Atilla Peker, brother of wanted mob boss Sedat Peker.

Adalı was gunned down outside his home in the Turkish Republic of Northern Cyprus (TRNC) on July 6, 1996, and the perpetrators of his murder are still not known. Sedat Peker claimed in a video released online on May 23 that his brother Atilla was involved in the plot to kill Adalı. Atilla Peker, who was detained last month and released pending judiciary control for another charge, had claimed that he traveled to the TRNC with military officer Korkut Eken before the murder, apparently to kill Adalı, but he was not involved in the murder.

Atilla Peker filed a petition with prosecutors over the plot after his brother’s statement. The Chief Prosecutor’s Office said that work is underway to receive a “detailed statement” from Atilla Peker and to retrieve the “necessary information and documents” from Turkish Cypriot judicial authorities about the murder.

Peker claimed that Korkut Eken – a former lieutenant colonel in the Turkish army’s special forces, who also served in the National Intelligence Organization (MIT) – gave him a weapon and silencer for the murder. Eken was jailed briefly for the notorious “Susurluk” scandal in 1996 that exposed illegal links between government officials, the mafia and intelligence. A “deep state” figure in the 1990s in Turkey, Eken confirmed that he traveled to the TRNC with Atilla Peker before the murder but rejected involvement in the killing.