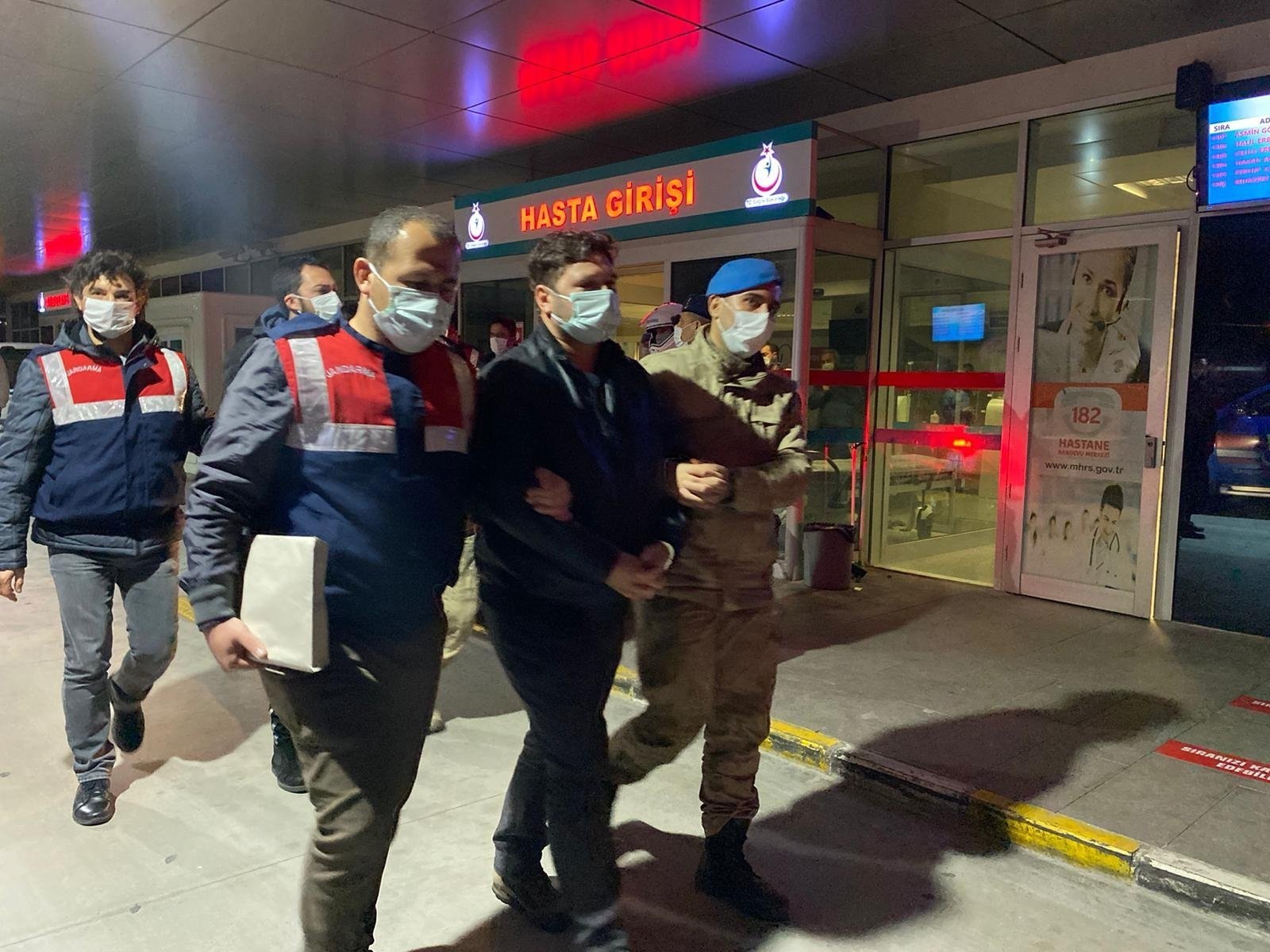 At least 43 people have been arrested after prosecutors issued warrants for 100 people suspected of having links to the Gülenist Terror Group (FETÖ), judicial authorities said Tuesday.

The suspects are believed to be senior FETÖ operatives who were part of the terrorist group's efforts to infiltrate Turkey's Gendarmerie General Command, according to a statement by the Ankara public prosecutor's office.

The individuals were identified through joint operations by the Turkish police and National Intelligence Organization (MIT).

Raids in 40 different provinces and the capital Ankara have led to the arrests of 43 suspects so far, the statement added.

A total of 10,836 members of the Turkish Armed Forces (TSK) face criminal probes in nationwide investigations, according to a report in the Sabah newspaper published earlier this year. Prosecutors in Istanbul and Izmir had uncovered multiple networks of infiltrators in a string of operations since July 15, 2016. The majority of the alleged FETÖ infiltrators in the army served or continue to serve in the army, while 3,802 are members of Turkey's Naval Forces Command and 1,047 others are from the air force. Only 60 among them were investigated for actively participating in the coup attempt, including five generals.

Tens of thousands of people were detained or arrested in Turkey since the 2016 coup attempt by the group that killed 251 people and injured nearly 2,200 others. Senior figures of FETÖ fled the country before and after the attempt while authorities believe that some members, particularly infiltrators in the army, managed to disguise their ties to FETÖ and continue to serve.

According to an investigation by the Istanbul Chief Public Prosecutor’s Office, which was made public in December 2020, the terrorist group began infiltrating into the TSK more than four decades ago. Based on a report prepared by the gendarmerie, 22 of 239 students who graduated from military schools between the 1970s and 1990s were charged with involvement in the 2016 coup attempt while 58 others were investigated for being a member of FETÖ following the failed putschist bid.