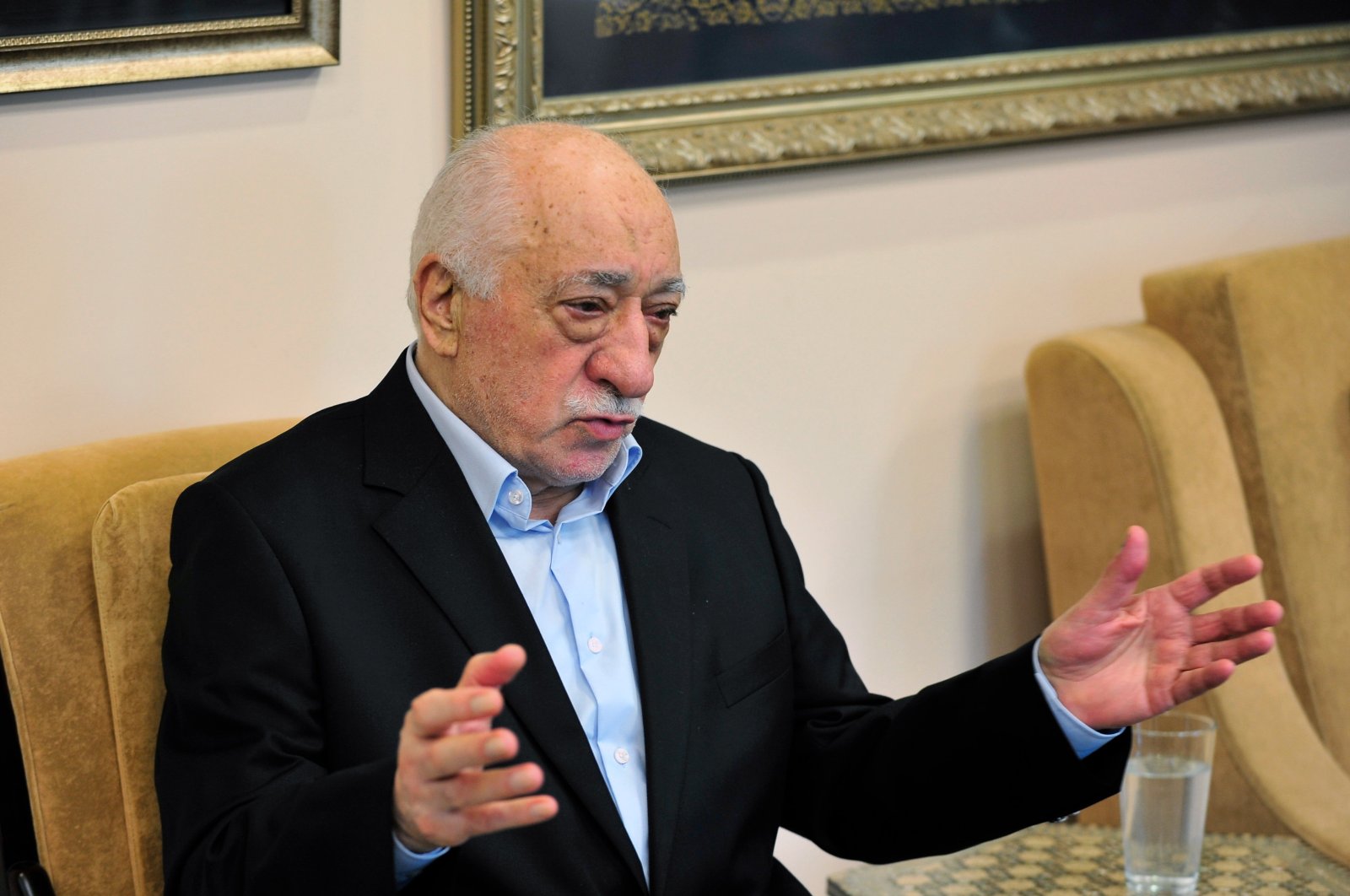 Turkish security forces on Tuesday, arrested several suspects for their alleged links to the Gülenist Terror Group (FETÖ) which is behind the July 15, 2016 coup attempt.

Acting on intelligence, gendarmerie teams in the southern Gaziantep province captured a FETÖ suspect identified by the initials M.F.C. – wanted on charges of armed terrorist group membership – in the Islahiye district, the Gaziantep Governorate said. The suspect was in the top red category of the Interior Ministry's wanted terrorist list, said a written statement. The suspect testified that he earned a doctorate in the U.S. between 2011 and 2016 and was a financial expert. Prosecutors continue his judicial proceedings, the statement added.

Separately, three FETÖ suspects, including a lawyer allegedly responsible for FETÖ-linked students in Istanbul, were caught in the northwestern Edirne province fleeing to Greece.

The suspects – sought on charges of armed terrorist group membership – were caught by provincial gendarmerie teams near a restricted military zone near the village of Kadıdondurma. Two female suspects, identified by the initials O.Y. and B.B., were transferred to the courthouse and later remanded in custody. Legal procedures for the senior FETÖ member acting as handlers of FETÖ-linked students are ongoing.

Also, two FETÖ suspects, both active-duty soldiers, were taken into custody after warrants were issued by prosecutors in the western Afyon province.

The suspects, identified by the initials M.K. and M.A., both accused of communicating with FETÖ members by payphone to avoid detection, were nabbed by anti-terror police teams in simultaneous operations in the northeastern Gümüşhane province and northern Tokat provinces.

The terrorist group, led by Fetullah Gülen who currently resides in Saylorsburg, Pennsylvania, United States, orchestrated the 2016 coup attempt through its military infiltrators. It has faced heightened scrutiny since then. Thousands of people linked to the group were detained or arrested following the coup attempt.