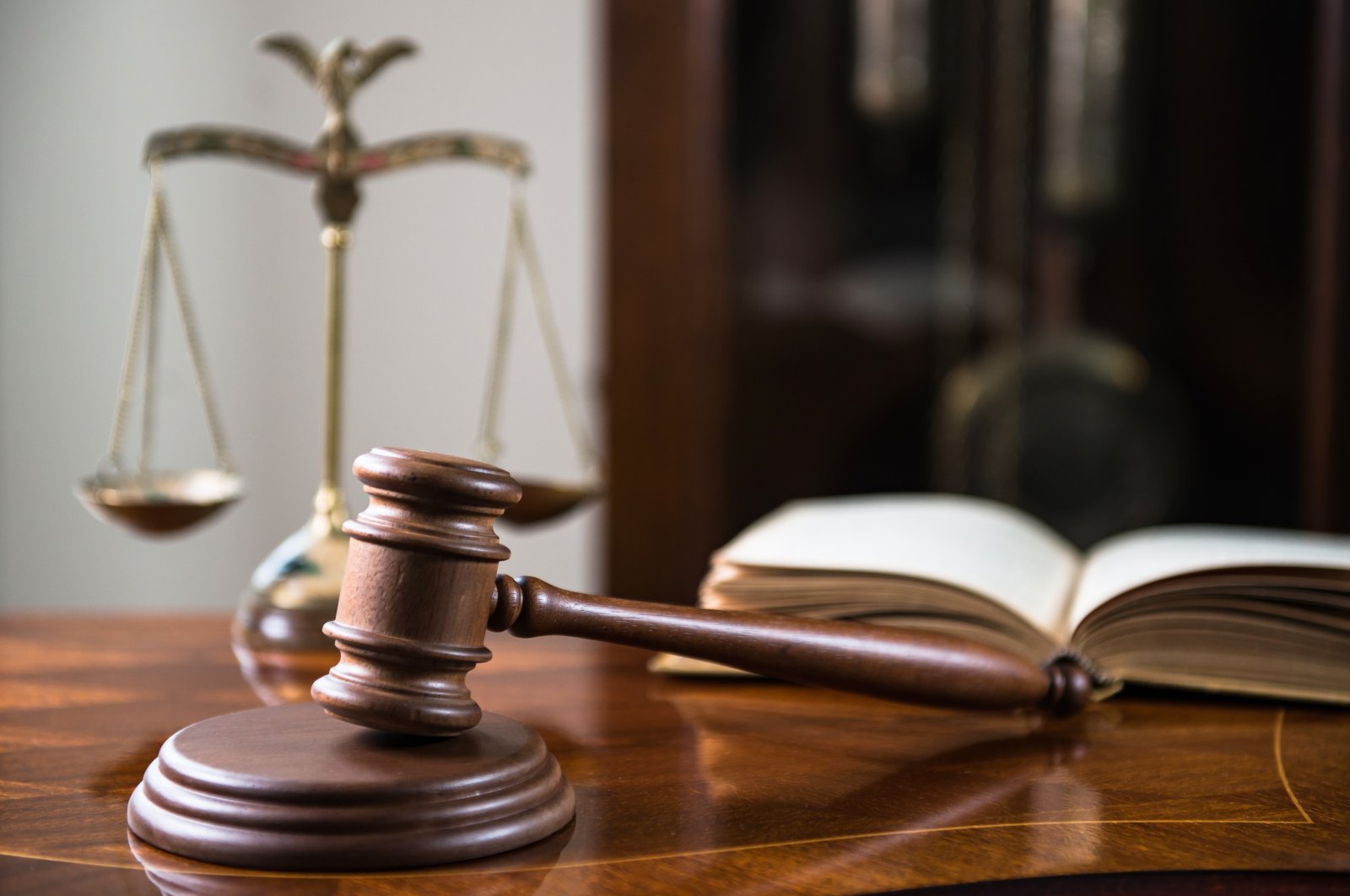 W.L. is implicated in seven counts of torture and sexual assault while a court date for his trial is not set yet. (Shutterstock Photo)
by Daily Sabah with DHA Jun 15, 2021 2:11 pm

Prosecutors in Istanbul asked for a prison term of up to 46 years for a South Korean writer living in Istanbul over torture allegations. The 44-year-old suspect, identified as W.L., is implicated on seven different charges for the torture and sexual assault of 22-year-old South Korean national K.Y. They shared a house in the city’s Ümraniye district for about two months where K. was assaulted, blackmailed with nude videos, starved and battered by her boyfriend.

W. was arrested in March and a court date is yet to be scheduled. The indictment made public Tuesday says the suspect, who met K. online, traveled together with her to Istanbul and they rented a flat in Ümraniye. W. is accused of torturing the victim between February and March and assaulting her. His alleged crimes include sexual torture and putting out cigarettes on her skin. He is also accused of locking her up in the flat and denying her food. Prosecutors say the suspect destroyed the victim’s cellphones and computer and forced himself upon her while videotaping the sexual assault. He also allegedly threatened to upload the videos to porn websites if the victim left him. W. also faces a charge of assault for hitting K. with a perfume bottle, cellphone and pieces of a smashed computer repeatedly, breaking the latter’s bones.

The suspect has denied the accusations and claimed their sexual intercourse was consensual and the actions amounting to torture were the result of “sexual fantasy role play.”