Suspect trying to smuggle guns to Ghana nabbed in Istanbul 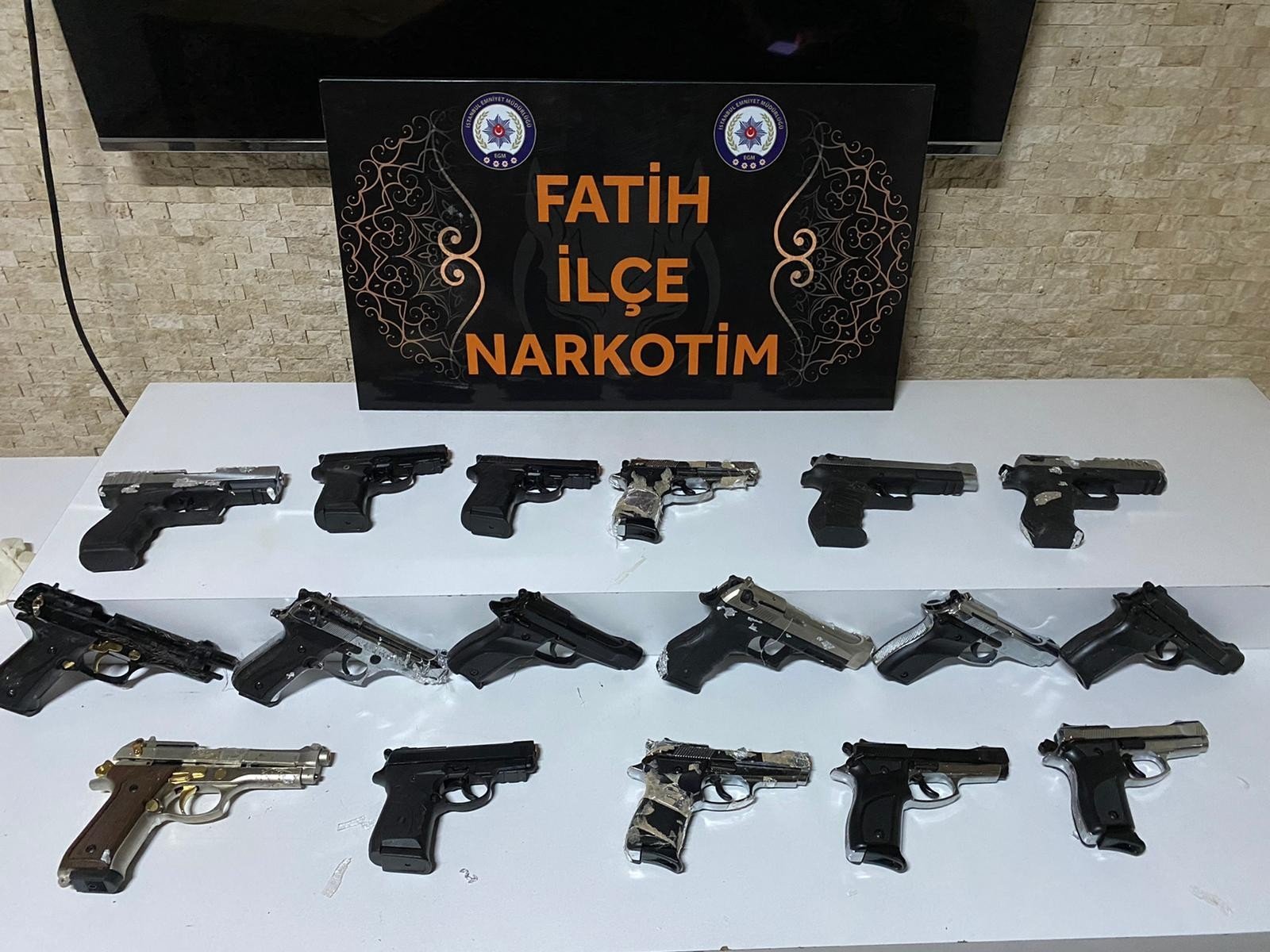 Police in Istanbul detained a Ghanaian national attempting to smuggle pistols into his country from Turkey. A statement by police Monday said 17 pistols that the suspect planned to smuggle were confiscated in an operation on June 17.

Acting on a tipoff that the suspect would send a package containing pistols via a parcel delivery service in Istanbul’s Fatih suburb, police examining the delivery service’s branch found the unlicensed pistols inside a black bag left by the suspect identified as 37-year-old W.O. Police raided a house in the suburb of Şişli and arrested the suspect. Authorities said the suspect was already indicted in Ghana for arms smuggling.

Reports in Ghanaian media said that arms smugglers use parcel delivery agencies run by their expatriates in Turkey to smuggle guns into the African country. A delivery service company owner based in Istanbul had recently told Ghana’s Pulse news website that smugglers concealed guns in proper-looking parcels.