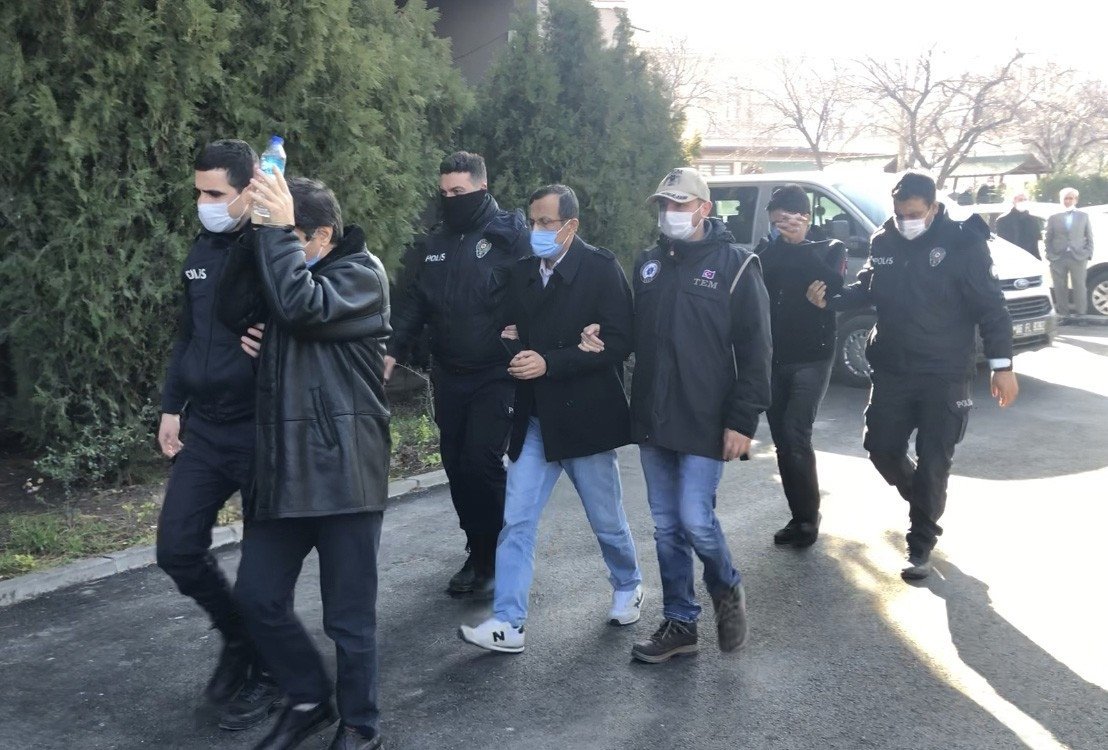 At least 51 suspects were arrested on Wednesday on suspicion of having links to the Gülenist Terror Group (FETÖ) and committing fraud on the police exam.

Prosecutors in Ankara issued warrants for 51 suspects in connection with cheating on a police exam in 2005. Efforts are ongoing to arrest the 12 other suspects.

Also, warrants were issued for 15 more suspects in Ankara, who were found to have used the terror group's encrypted messaging app ByLock.

Police arrested 12 of the suspects and the search for the rest continues. Separately, Turkish security forces nabbed 39 suspected members of FETÖ.

The group is accused of using the exams as a stepping stone to the public sector, where many of its members found jobs. Many members of the terrorist group were already convicted of mass cheating on a nationwide exam for civil servants. Multiple investigations into the group's methods for cheating found that FETÖ leaked questions and answers to young members, either handpicked by the group's leaders or eager to join the public sector.

Members of the terrorist group that is behind the July 15, 2016, coup attempt in Turkey often escape to neighboring Greece as authorities stepped up operations against FETÖ.

Led by U.S.-based Fetullah Gülen, FETÖ sought to topple the Turkish government and seize power on July 15, 2016, through a military coup and to impose martial law.

In total, 251 people, mostly civilians, were killed by pro-coup soldiers, while over 2,000 were injured.