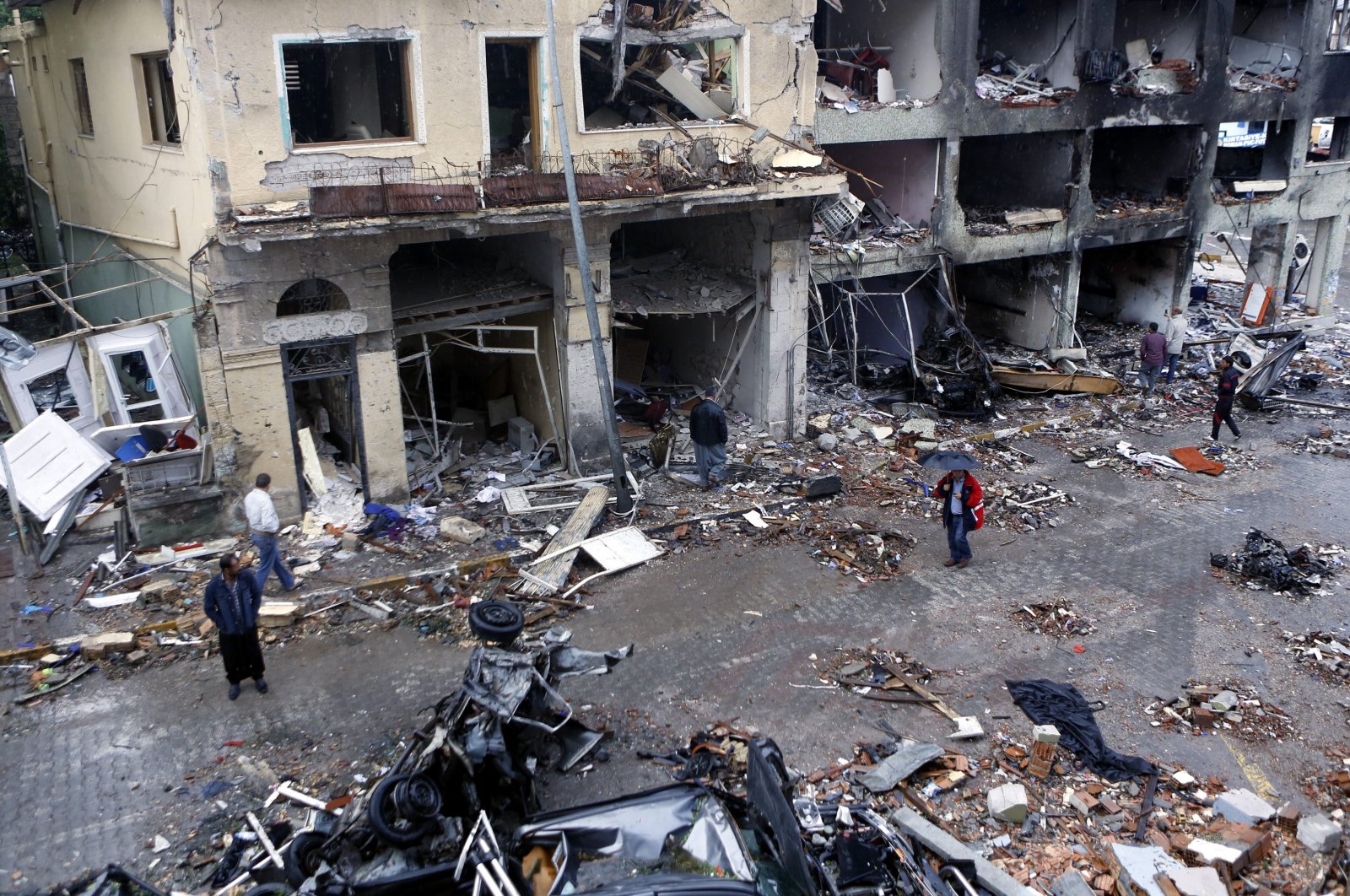 Soylu said Bayat, who was on the ministry’s most wanted list and has been linked to the terrorist group People's Liberation Party-Front of Turkey (THKP-C), was in custody in the province. Media outlets reported that when captured, Bayat had in his possession a license to carry guns by the Syrian army.

On May 11, 2013, a bomb-laden vehicle was detonated in Hatay’s Reyhanlı town center near the Syrian border, killing scores and causing severe destruction. A second vehicle was detonated five minutes later after dozens of people – including civilians, first-aid units and security forces – had rushed to the area to help those wounded in the attack. In addition to killing 53 people and injuring dozens of others, the bombings devastated the district, damaging 912 houses, 891 businesses and 148 vehicles.

Last year, Yusuf Nazik, a key plotter of the attacks, was captured in Syria and extradited to Turkey. He was sentenced to 53 aggravated life terms by a Turkish court. Nazik was brought from the port city of Latakia, a stronghold of the Bashar Assad regime. Mihraç Ural, a senior militant of THKP-C’s arm in Syria, is accused of masterminding the bombings. He is also believed to be in Latakia.