Turkey seeks arrest of businessperson linked to US fraud scheme 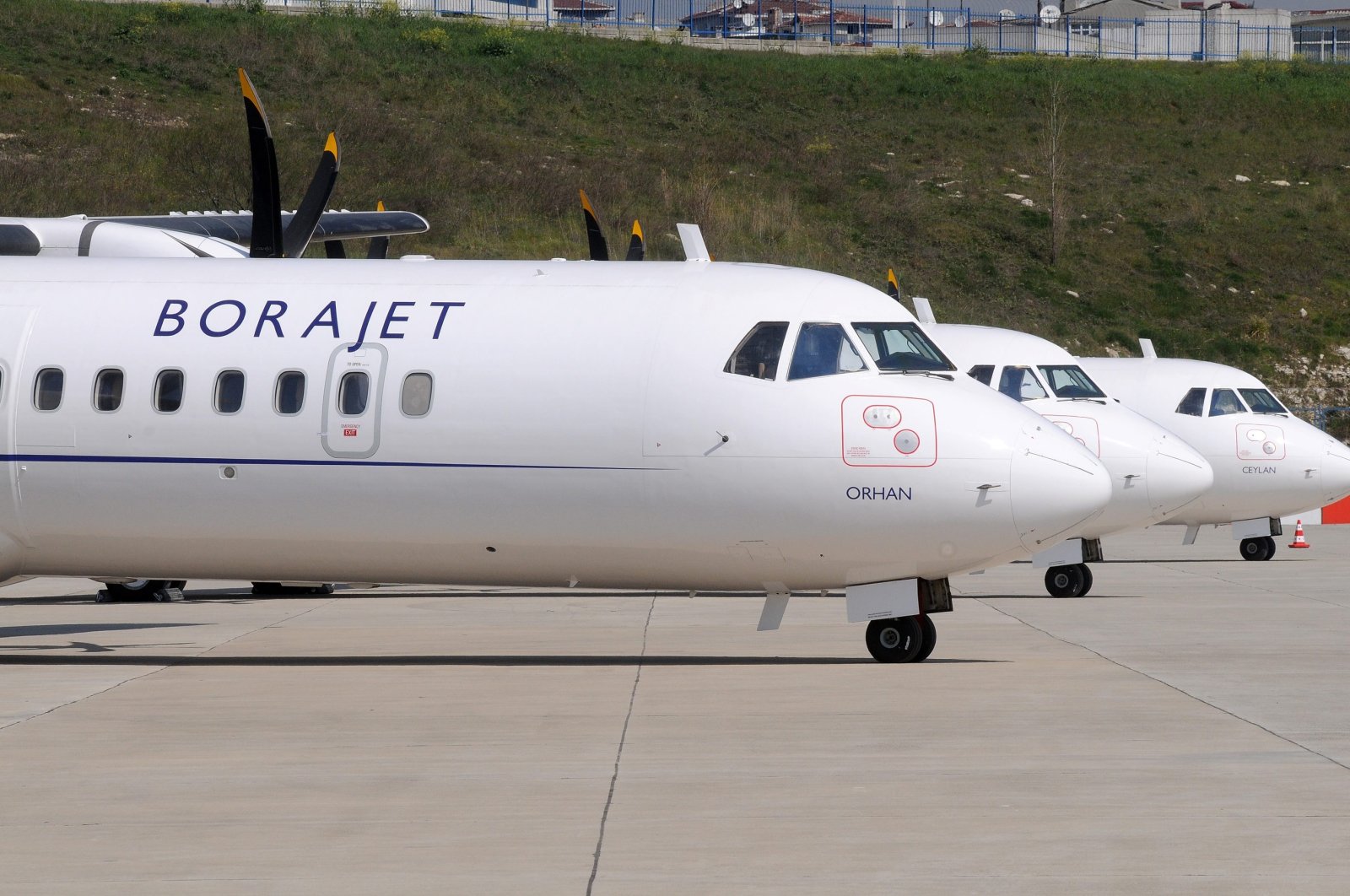 Turkish prosecutors on Tuesday issued a detention warrant against Sezgin Baran Korkmaz, a Turkish businessperson with links to Utah-based business executives who have pleaded guilty to a $511 million (TL 3.78 billion) tax credit scheme in the United States.

Warrants were also issued against 19 directors of companies owned by Korkmaz and 10 were detained for questioning in Istanbul and three other cities.

Korkmaz, however, is believed to have left Turkey along with seven of the suspects, despite a previously imposed travel ban, Anadolu Agency (AA) reported. There was no information on his current whereabouts.

Korkmaz – whose SBK Holding owned former Borajet airline, among other companies – was business partners with Jacob Kingston and his brother Isaiah, the executives of a Salt Lake City biodiesel company.

The brothers have pleaded guilty in the United States over the tax credit scheme involving the Washakie Renewable Energy company, which U.S. prosecutors said was creating fake production records to get renewable-fuel tax credits then laundering the proceeds from 2010 through 2016.

Demirören News Agency (DHA) said Korkmaz’s home in Istanbul was targeted in the police raids. Investigators discovered the remains of a mobile phone that had been burned in a fireplace. Servers belonging to SBK Holding were also missing.