Turkey seizes 1.5 tons of marijuana on ship near Syria 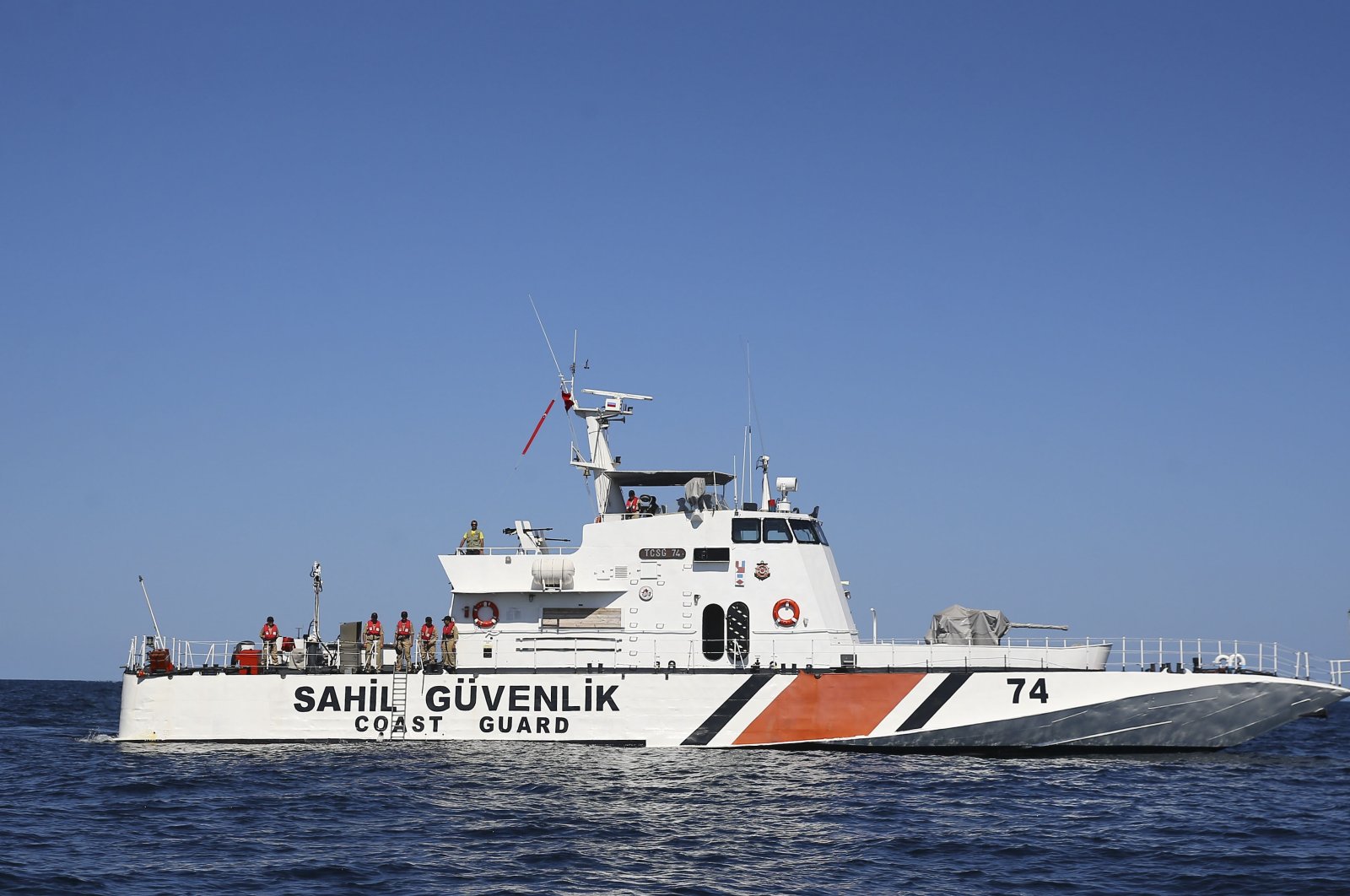 Turkish security forces have seized around 1.5 tons of marijuana on a ship off the coast of Syria, Interior Minister Süleyman Soylu said on Monday.

Announcing the news on Twitter, the minister said the bust came during a joint operation that was carried out by the coast guard, narcotics and UAV division of the special forces.

Sharing a map showing the details of the operation, Soylu called the seizure a “great success on international waters.”

The minister did not provide any details about the suspects or the number of people detained in the operation.

Turkish security forces regularly carry out operations to bust large quantities of weed, especially in the countries eastern and southeastern parts, where the terrorist organization PKK cultivates marijuana to fund its bloody campaign against the country.

According to the Interior Ministry, Turkey carried out more than 150,000 narcotics operations last year, with security forces seizing more than 87 tons of marijuana worth around TL 23 billion ($2.75 billion).