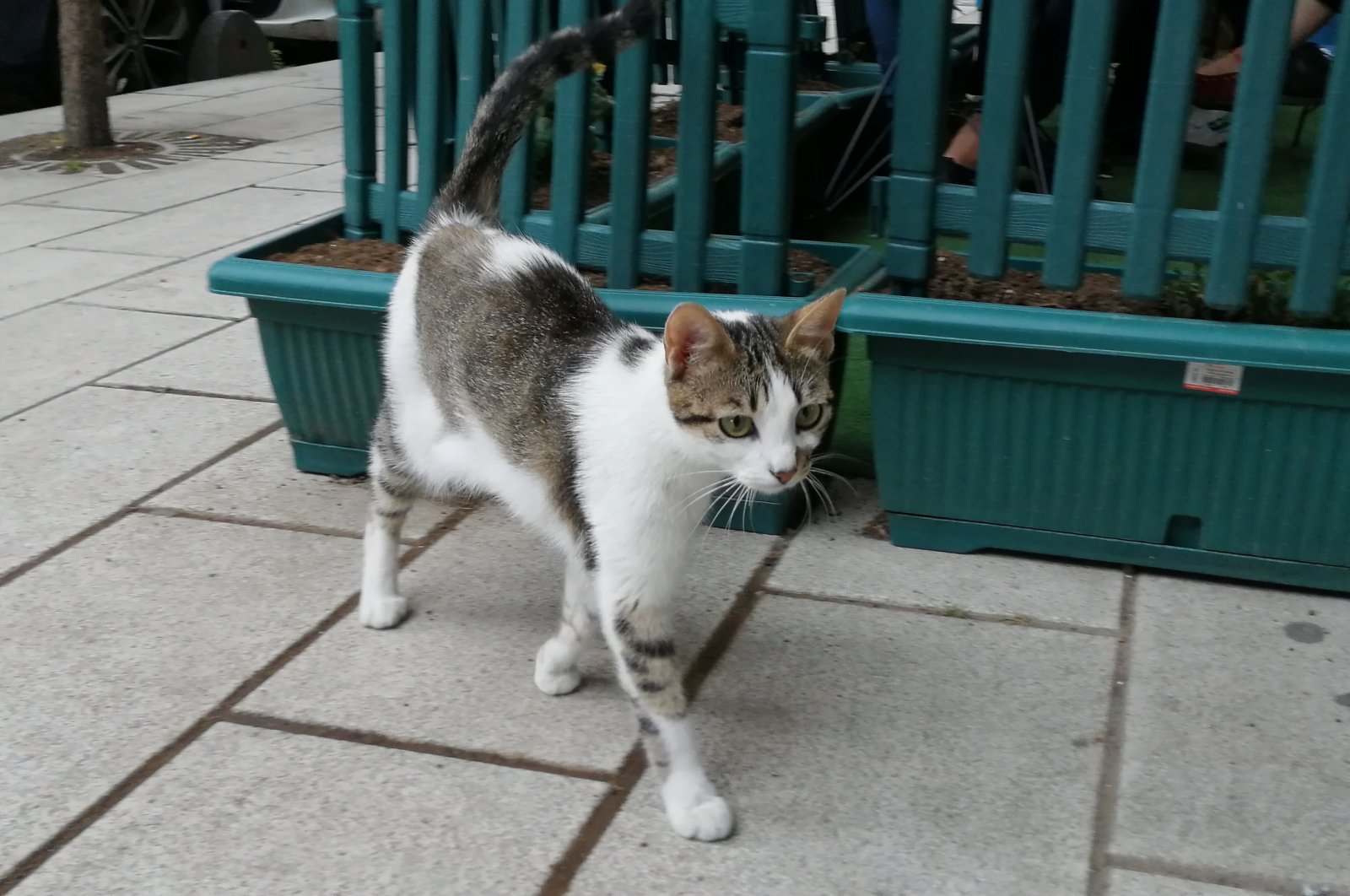 A Japanese national, identified by the initials D.M., is set to be deported after the police in Istanbul fined him for killing and eating kittens.

D.M. has been a resident of Küçükçekmece district for about three years. When kittens roaming the street in his neighborhood started disappearing, a resident noticed that the suspect was snatching them. The resident, who saw him carrying five kittens in a bucket to his home last week, alerted the police. The police detained D.M. while he was at a bank and upon questioning, he confessed to strangling and eating the kittens. He was issued a fine of TL 10,375 ($1,212) and was transferred to a center responsible for deporting foreigners.

Yasin Öztürk, a shopkeeper in the neighborhood who was caring for the kittens killed by the suspect, said he never even suspected that the man would do such a thing. “Me and others were taking care of kittens’ mother before she gave birth two months ago. They disappeared one morning and we later heard that this man placed them in a bucket and took them home. I could not believe a person could do such a horrible thing,” he told Demirören News Agency (DHA) Tuesday.

Stray animals enjoy a fairly comfortable life in Turkey due to the love for animals entrenched in Turkish culture. Yet, they are not exempt from cruelty, which thrives due to lack of tough sentences against animal cruelty. Under current laws, any act of torture or killing of a stray animal is punishable under “damage to commodities.” The Parliament is currently working on a draft law that calls for imprisonment of people convicted of animal cruelty, a law that also seeks to improve animal rights. It is expected to deter acts of violence toward animals, like the incident in which seven dogs and seven cats died in the southwestern province last week, reportedly after consuming chicken laced with poison.