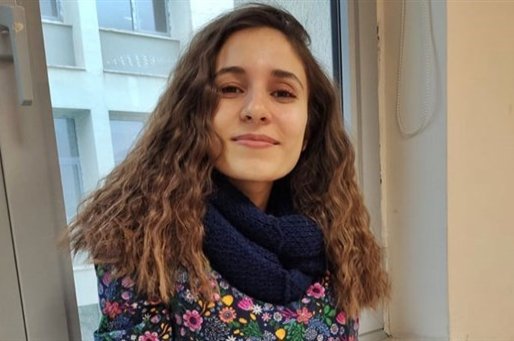 Gülistan Doku, a university student from the eastern province of Tunceli reported missing in January, has still not been found despite intense efforts.

Now, local authorities are considering draining a dam in a lake in the region to find her body.

Doku’s family informed authorities that she had disappeared on the way from the city of Diyarbakır to Tunceli.

Provincial police directorate and Turkey's Disaster and Emergency Management Authority (AFAD) units have failed to find Doku’s body despite search efforts focused mainly around the area of the Dinar Bridge, where waters flow toward the Uzunçayır Lake Dam.

Professional divers, boats and rescue dogs have also participated in the search.

As no results have emerged, the authorities have decided to partially discharge water from Uzunçayır Lake Dam to reduce the water around Dinar Bridge, where Doku was last seen.

After tracking Doku’s phone signals and talking to friends, search teams determined a number of possible locations to launch work.

Official documents belonging to Doku were previously found near the dam lake.