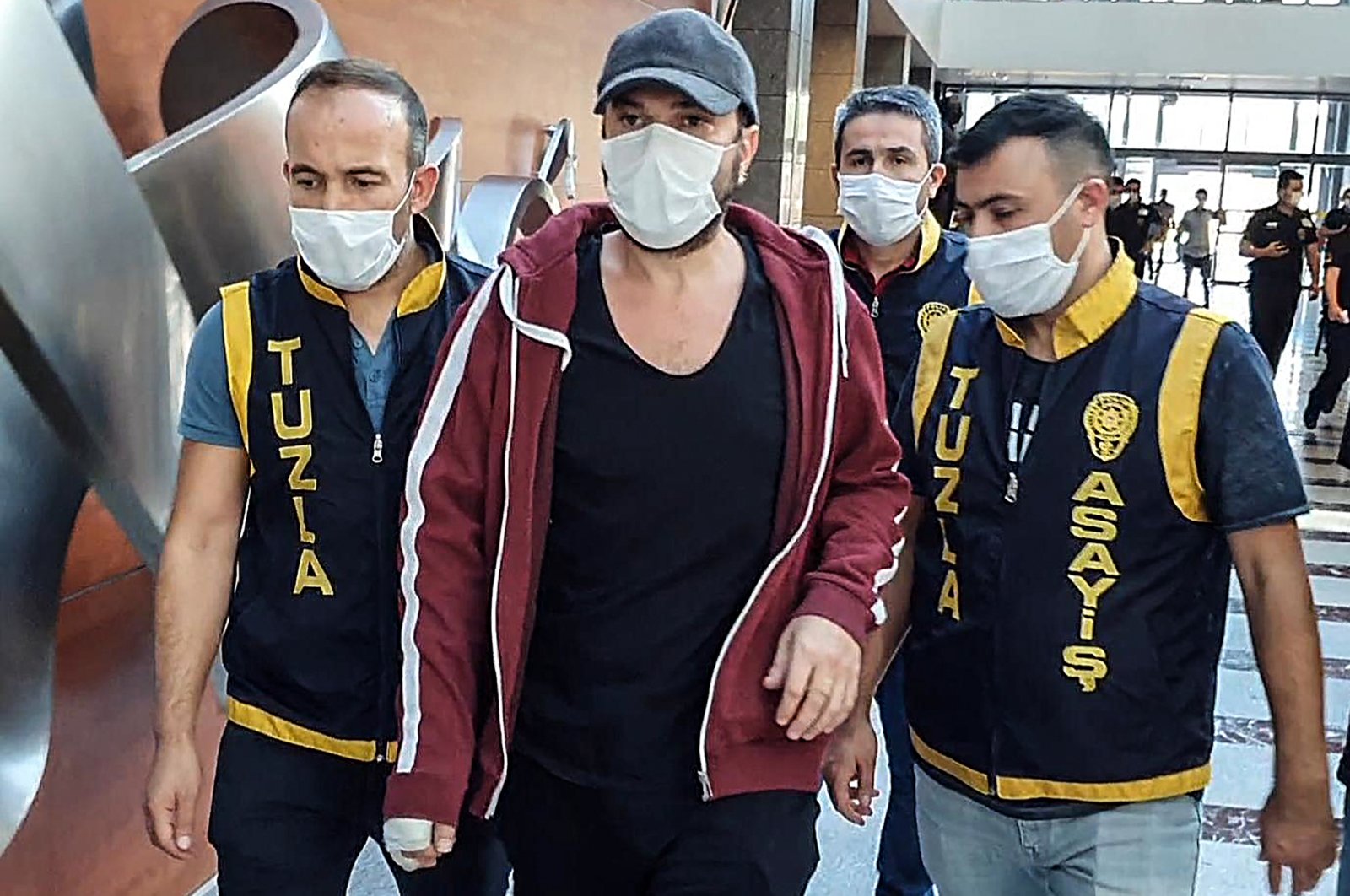 Halil Sezai Paracıkoğlu, a renowned Turkish singer and actor, was arrested Thursday after an altercation with an elderly neighbor made headlines.

Prosecutors asked for the arrest of the 41-year-old crooner on charges of “threat” and “inflicting injury” after he was initially detained and testified to prosecutors in Istanbul.

As the footage made rounds on social media, Paracıkoğlu faced a barrage of criticism and calls for his arrest. Organizers of a concert the singer was scheduled to perform on Thursday in the northwestern province of Kocaeli announced the event was canceled following the incident. Two Istanbul-based radio stations announced that the singer’s songs were removed from their playlist. “We are against every ugly behavior toward senior citizens, valuable members of our society,” Radyo D, one of two stations, announced on social media upon their decision to expel the singer’s songs from their playlist.

The singer has admitted that he was “an animal” for hitting Meriç and apologized but claimed that the incident was the result of a long-standing dispute. He claimed that Meriç had an argument with his friend Aytaç Ağırlar who shot a Youtube show in his home and repeatedly blocked them from shooting at home.

The victim’s son, Mesih Meriç, said that his father was devastated after the incident. He claimed Paracıkoğlu and his friends rented two villas neighboring them in Istanbul’s Tuzla district and were “illegally” shooting a program in a common space used by his father and other neighbors. He said they decided to install cameras after Paracıkoğlu had confronted his father on an earlier date over the dispute.