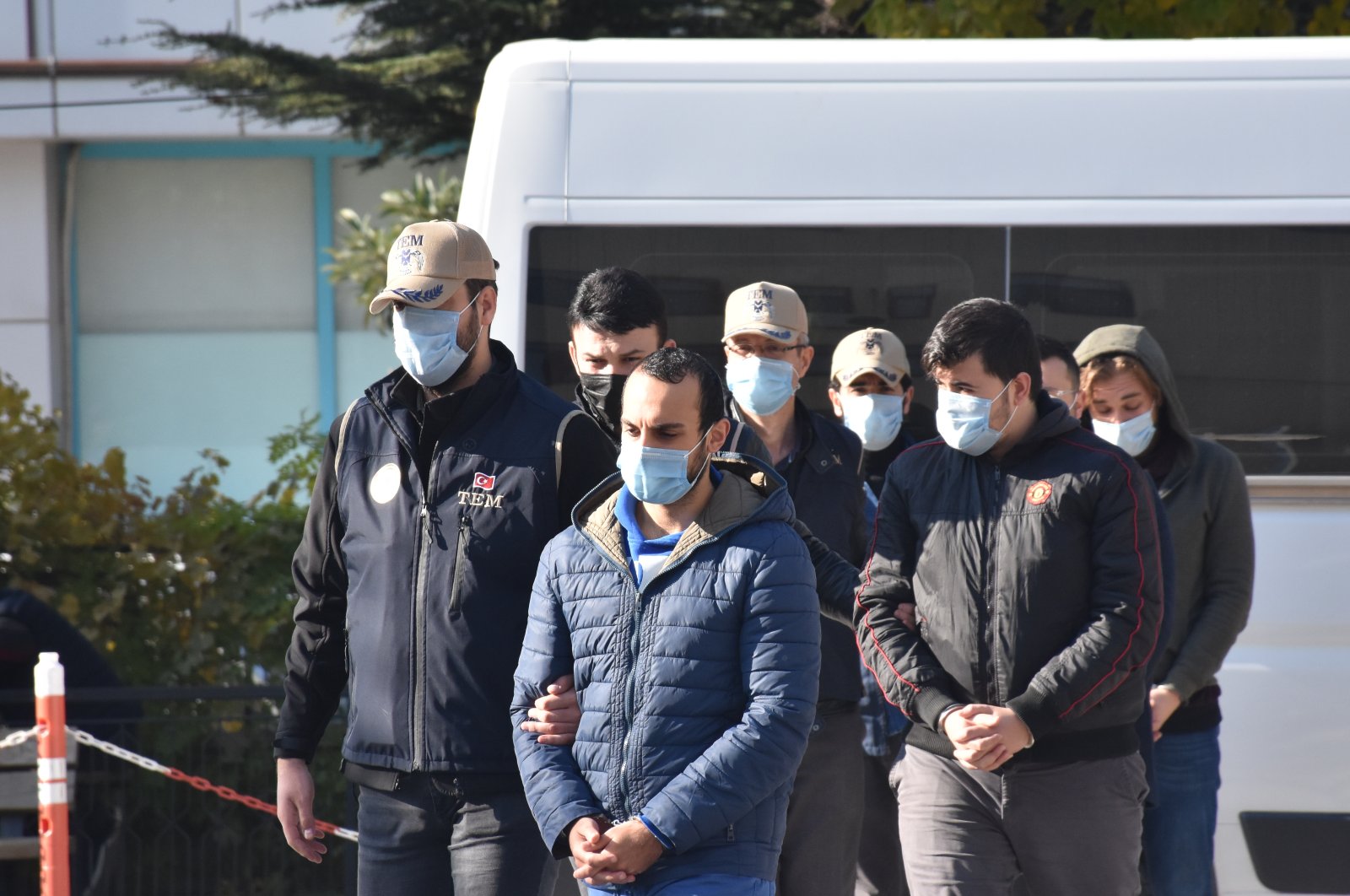 The Turkish Armed Forces (TSK) continues weeding out its staff suspected of having links to the Gülenist Terror Group (FETÖ) in the wake of a 2016 coup attempt by the group’s military infiltrators.

Since a state of emergency, which was imposed after coup attempt, was lifted in 2018, 5,587 personnel of the TSK have been dismissed and 1,512 retired soldiers have been stripped of their ranks.

The country, which has lived through a string of coups in its brief history, was rocked by a putsch bid orchestrated by the terrorist group FETÖ on July 15, 2016. In the group's failed attempt to seize power, 251 people were killed and nearly 2,200 others were injured. Then-Chief of General Staff Hulusi Akar and other top military brass opposing the attempt were held hostage.

Akar, who was appointed as minister of national defense two years after the coup bid, led the efforts to clear FETÖ infiltrators out of the armed forces. Indeed, the coup attempt is believed to have been a preemptive action by the terrorist group ahead of a planned mass dismissal of FETÖ-linked officers from the TSK in August 2016.

The TSK has now conducted a series of internal investigations to detect the terrorist group’s infiltrators, while prosecutors and police carry out regular operations to uncover connections between “civilian” handlers of FETÖ and military infiltrators. Since the coup attempt, 20,566 people have been dismissed from the TSK for suspected or confirmed links to FETÖ.

Elsewhere, operations against members of the terrorist group netted 28 suspects Thursday. The detained suspects were among 38 people for whom arrest warrants were issued by the Chief Prosecutor’s Office in Istanbul. They were captured in operations in Istanbul, the capital Ankara and the southeastern province of Şanlıurfa.

Prosecutors accuse the suspects of giving financial support to the group under the guise of donations to FETÖ-linked charities or by directly handing money to group members in the notorious “himmet” (tithe) scheme. Himmet (tithe), in FETÖ jargon, refers to cash the group accumulated at meetings among its members, either as voluntary donations or by coercion.

The suspects are accused of funneling TL 51.9 million ($6.8 million) to now-defunct charities and associations linked to FETÖ. The terrorist group allegedly delivered the collected funds to its network in Gabon.