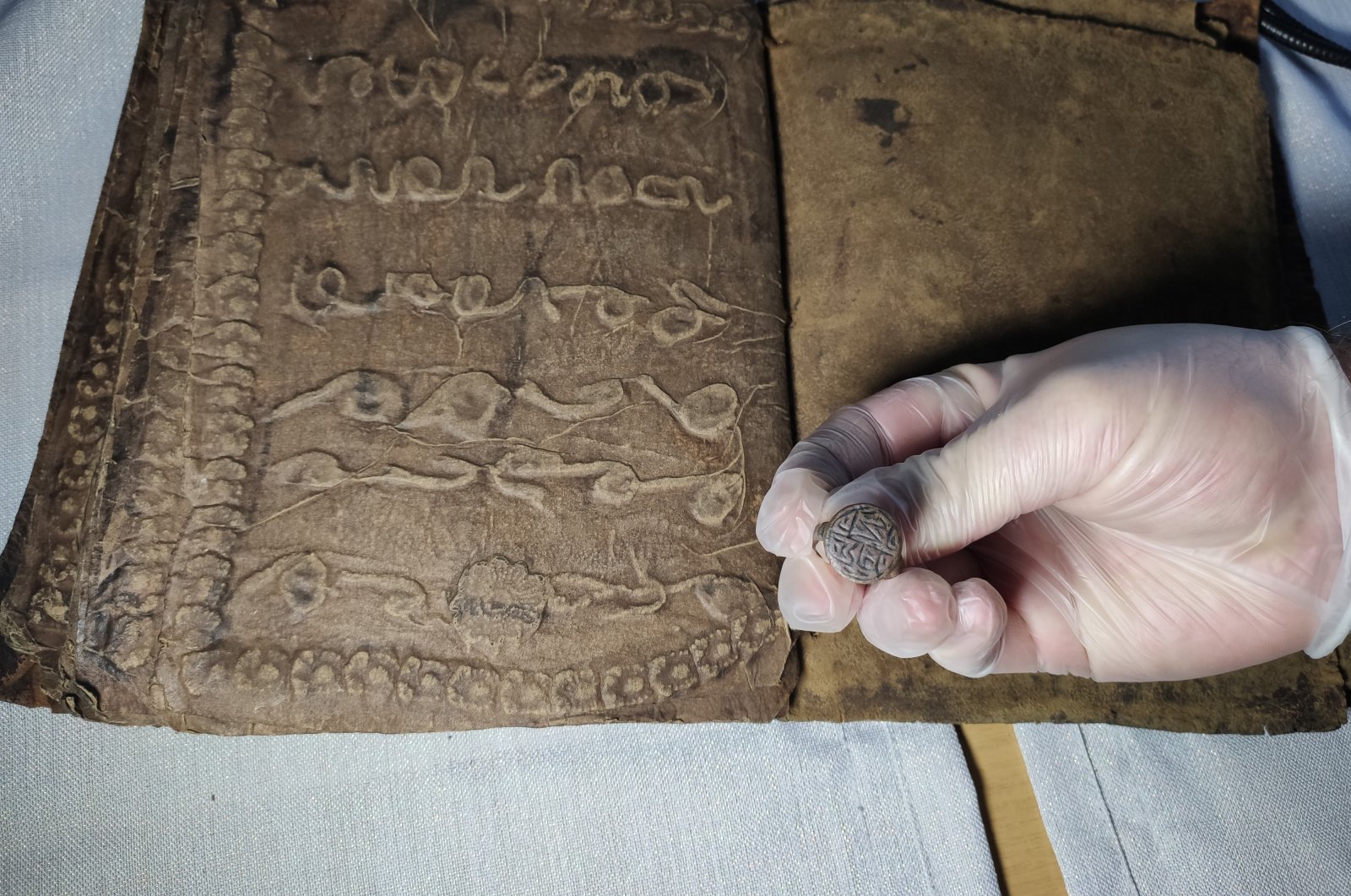 After receiving a tipoff, gendarmerie personnel went undercover as a buyer and caught the perpetrators.

During the raid of the houses and cars of the suspects, 25 antique coins, a ring, a metal detector and a clay vase were seized, a statement from the gendarmerie said.

In recent years the seizures of ancient books in Hebrew and Torahs being sold illegally have been commonplace.

The Turkish government has also issued a list of artifacts, believed to be stolen from Syria, and warned customs agents, collectors and others against purchasing them.