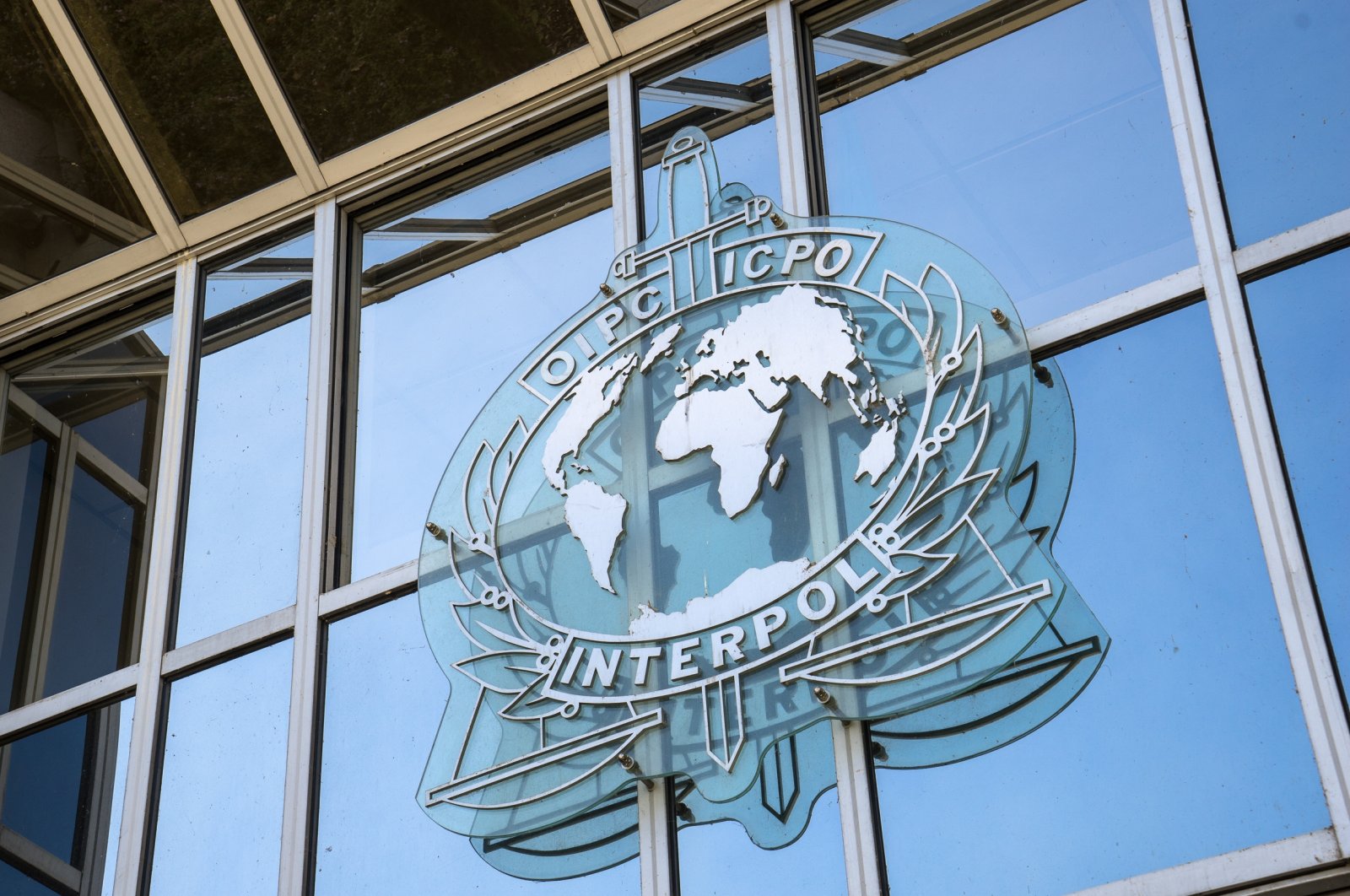 A suspect wanted by Interpol for various crimes was arrested at the Istanbul Airport, police said Friday.

The suspect, identified by the initials R.A., arrived at the Istanbul Airport from the Netherlands at 11:55 p.m. local time (8:55 p.m. GMT) on March 31, said the Istanbul police department.

The suspect was taken into custody at a passport control point and is currently being questioned.

Headquartered in Lyon, it has seven regional bureaus worldwide and a National Central Bureau in all 194 member states, making it the world's largest police organization.

Turkey has been a member of Interpol since 1956.

Turkish Interpol has returned 70 wanted fugitives to the country in operations in the first six months of 2020.